You are using an outdated browser. Please upgrade your browser to improve your experience.
by Aldrin Calimlim
August 1, 2014
What do you get when you cross Tetris with Threes? Joinz, that's what. But you might be asking, "Joinz? What's that?" Joinz is the just announced upcoming game from Noodlecake, the studio behind Super Stickman Golf 2 and other popular mobile games. Developed by Pop to Save creator GameBrain, Joinz is a puzzle game that has you sliding blocks à la Threes in order to form tetrominos à la Tetris. As explained by Noodlecake:

Using swipe controls, players must arrange blocks on the playing field and “join” them together to create the required Tetris style shapes at the top of the screen. As you progress, more colors will be added to the board and only like colors can be joined together... Each move that doesn’t join one block to another introduces a new block onto the playing field. The goal of the game is to try and set as high score as possible and it has all the Game Center integrations you would expect to see.

Joinz also features cool power-ups, a no-frills visual design, and an "awesome" soundtrack. Check out the teaser trailer for Joinz: If you can't see the video embedded above, please click here. Noodlecake is set to release a gameplay trailer soon, along with details regarding the game's release date and pricing. The game publisher has promised, though, that Joinz "contains no in-app purchases or timers or anything like that." We'll let you know of more information about Joinz as we receive it. See also: Zombie Road Trip Trials update brings new content featuring Flappy Golf world, Small Fry makes big splash with new update featuring Hyperspace mode and more, and Devs Behind Please Stay Calm And Zombie Road Trip Release Zombie Puzzle Panic For iOS. 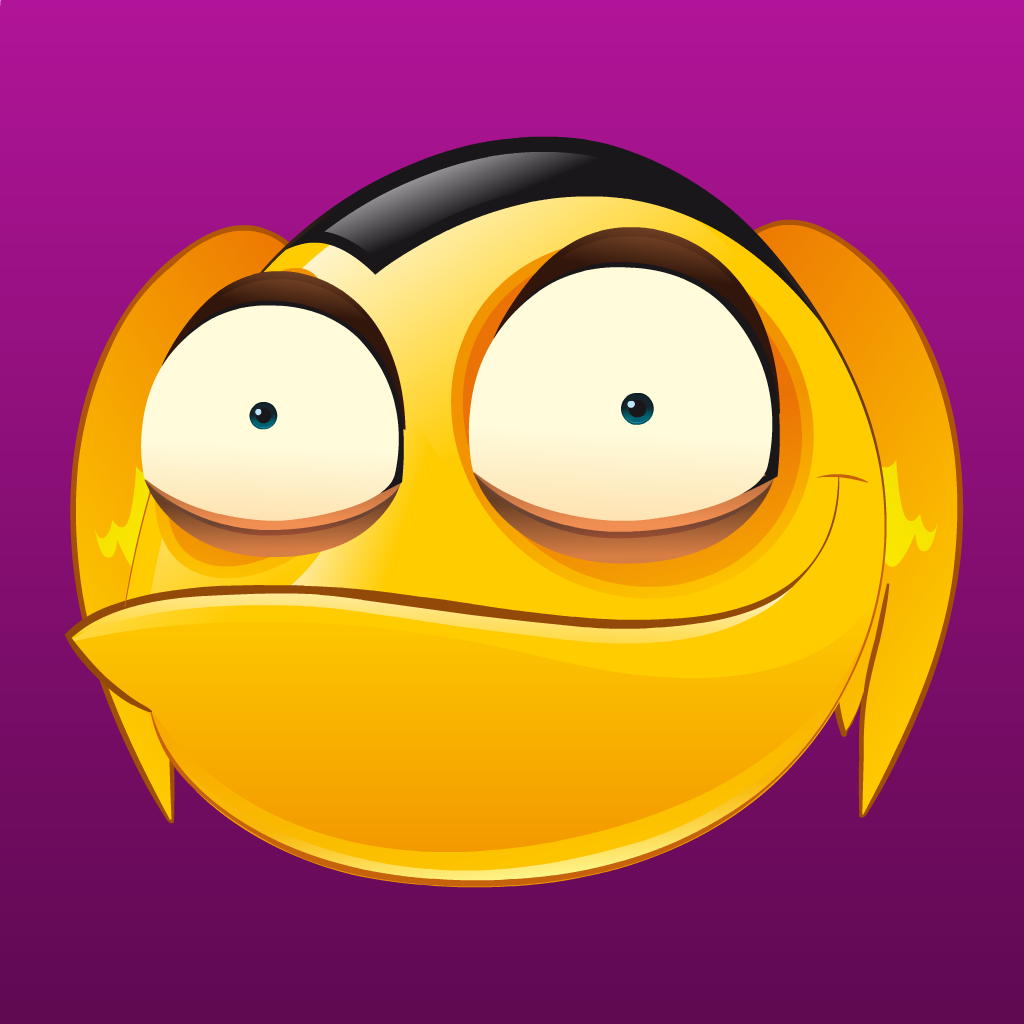 Pop to Save
Cetin Caglar 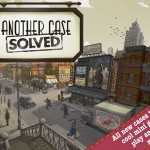 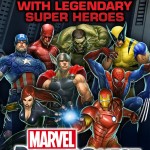