One of our all-time favorite apps here at AppAdvice, Quotebook, has just made the big jump to version 3.0. And the update is definitely worth the wait.

The app has been totally redesigned and looks great on iOS 7 devices. Syncing with iCloud, a handy feature added with version 2.0 way back in 2012, has been fully rewritten to make it more reliable and seamless.

Users can also now share quotes to Tweetbot, Tumblr, and Day One. Information about authors and sources is now automatically taken from Wikipedia.

• Add images and descriptions to authors and sources
• Auto-complete authors, sources, and tags from within the app, your contacts, and your music library
• Import quotes from your Tumblr posts and Facebook profile
• Tap into any author or source from the quotes screen to see more quotes from them
• Discover and save random quotes from the app’s main screen
• Improved Auto-Detection of quotes on your clipboard (including from iBooks)
• x-callback-url support for the Quotebook URL scheme so other apps can add quotes seamlessly
• Simplified settings

A universal app designed for the iPhone/iPod touch and iPad/iPad mini, Quotebook 3 can be downloaded now on the App Store for $4.99.

As the name suggests, the app is all about collecting quotes that matter to you. While it takes work to curate, organize, and build a collection over time, I can’t recommend Quotebook highly enough. And this new update really makes it that much better.

For other app news and reviews from today, see: Keep tabs on your Twitter stats with Merlo for iPhone, Wind down with Bicolor, which can be downloaded now for free via the Apple Store app, and After Messenger backlash, Facebook responds through its main iPhone app. 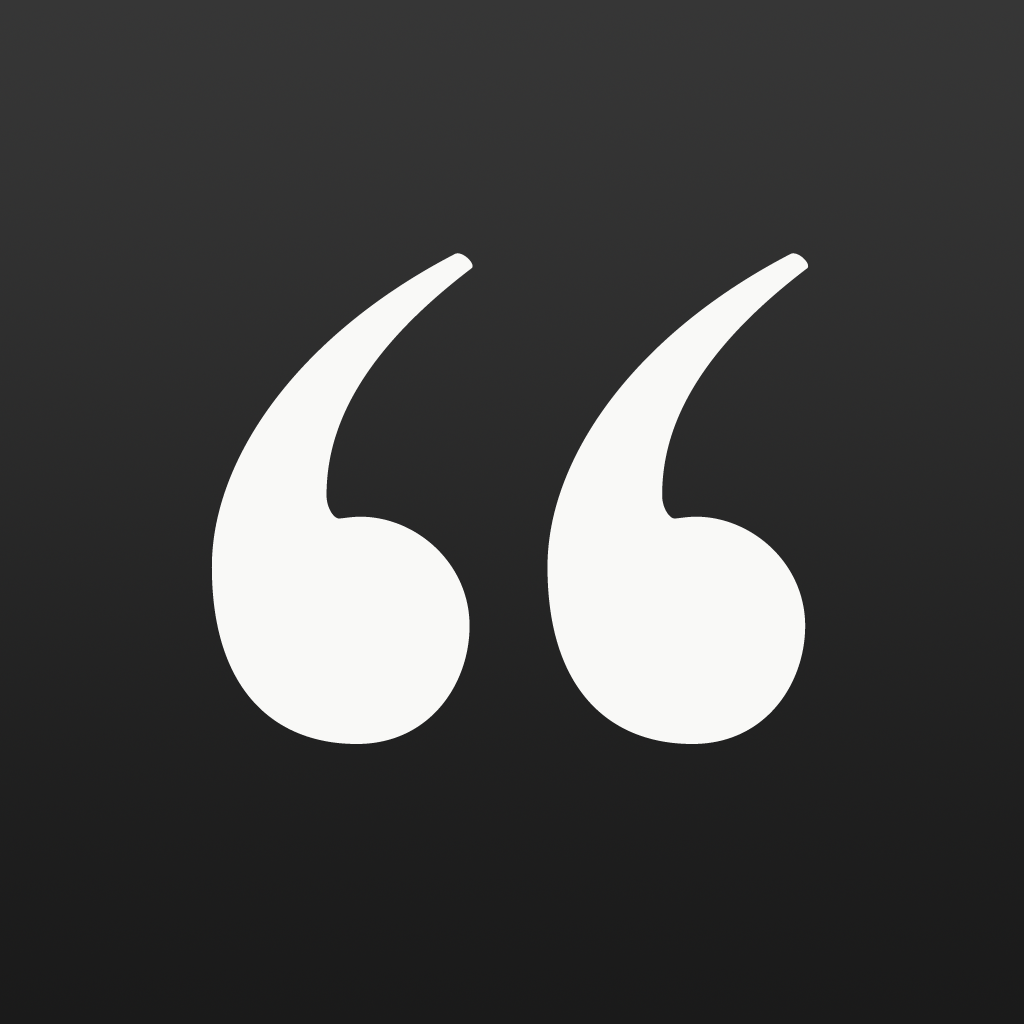 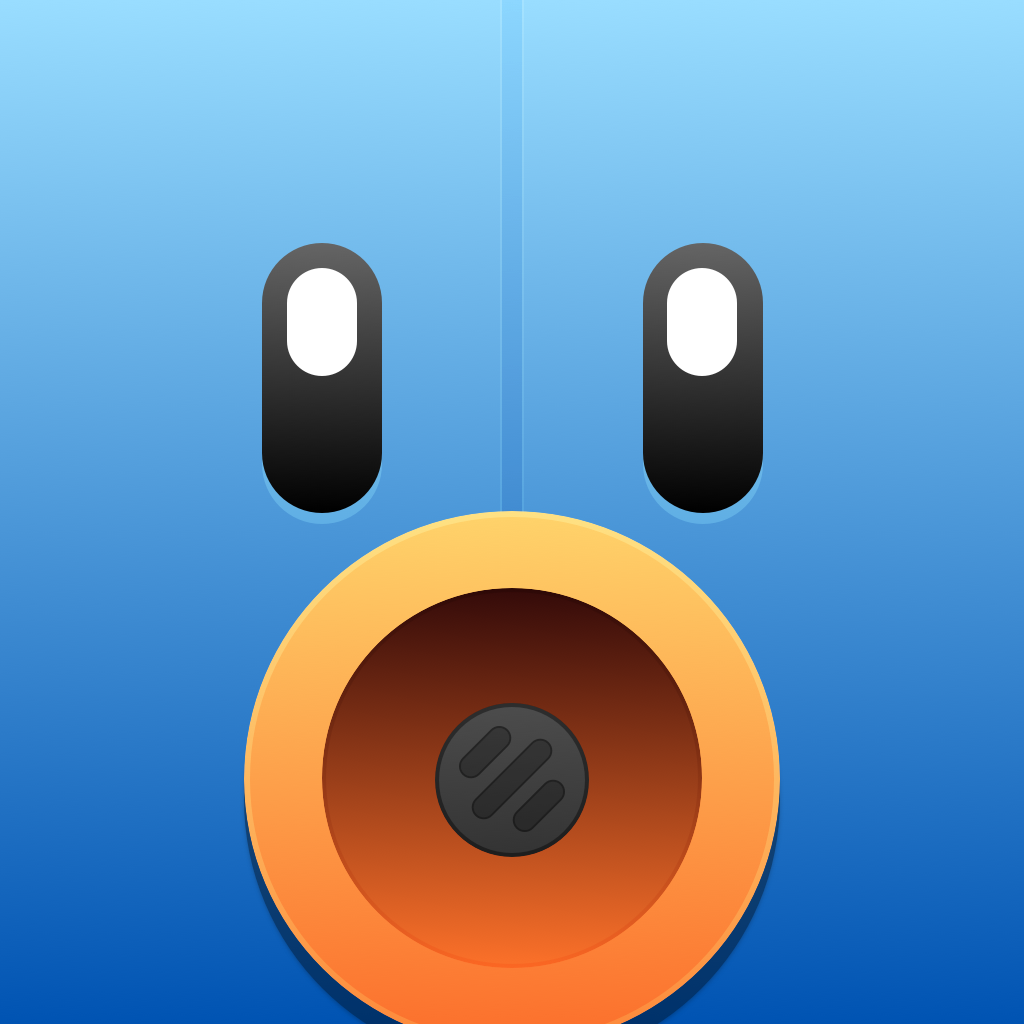 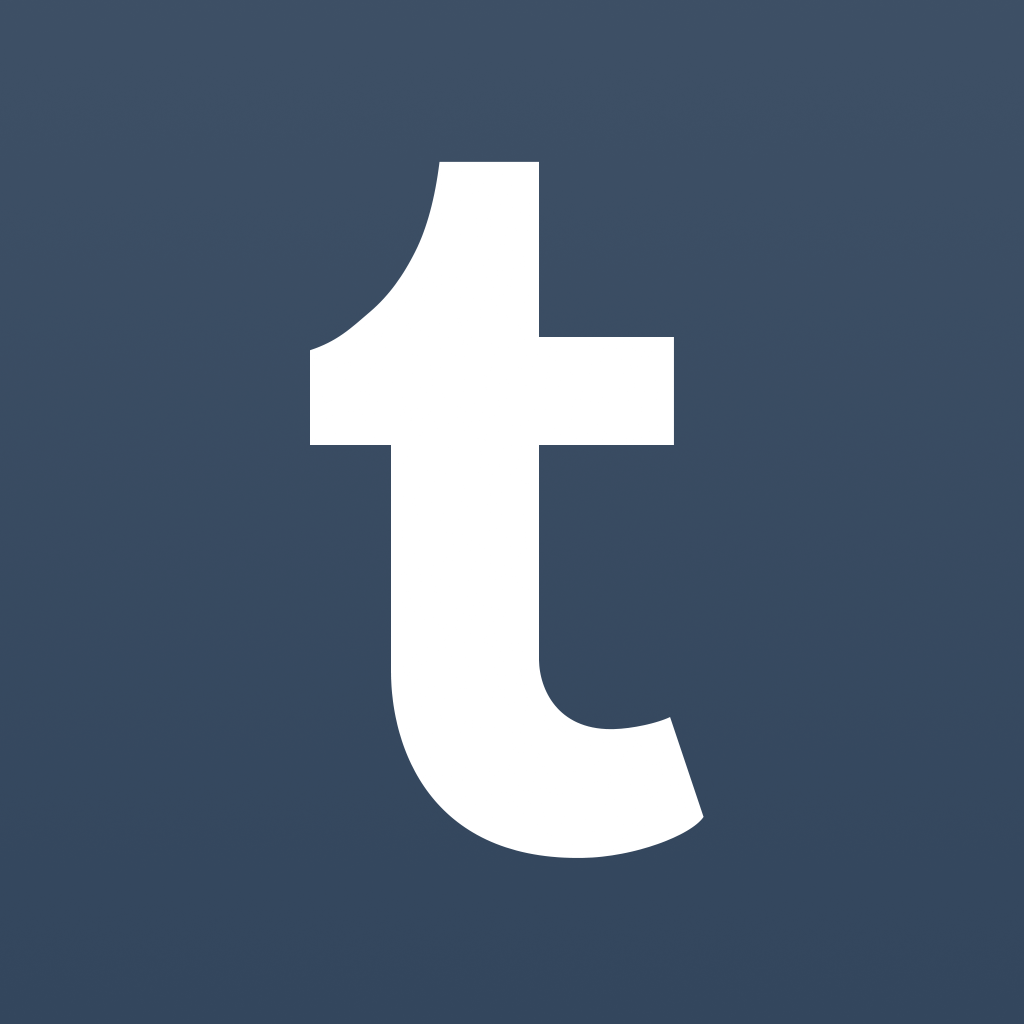 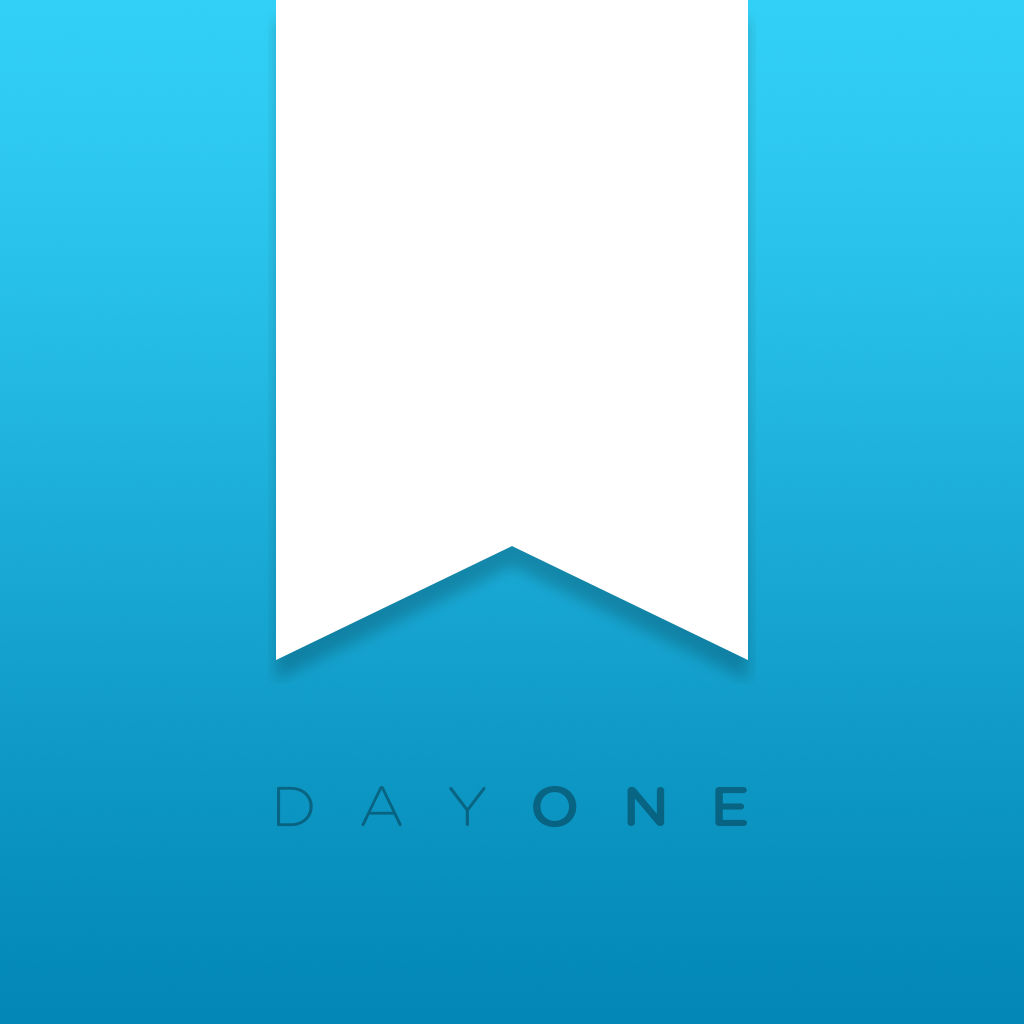 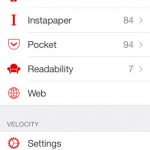