You are using an outdated browser. Please upgrade your browser to improve your experience.
by Bryan M. Wolfe
August 17, 2014

As the likely launch date for Apple’s next iPhone gets closer, the number of stories about the 2014 handsets grows larger.

Three things to know about Apple’s next iPhone 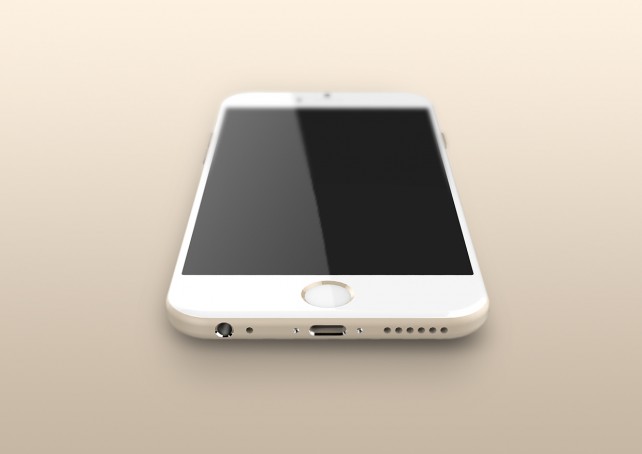 Earlier in the week, Thailand’s National Broadcasting and Telecommunications Commission got a little ahead of itself. That country’s version of the FCC approved two unreleased iPhones, model numbers A1524 and A1586, for sale in the country.

What happened next provided the surest sign yet that Apple is about to announce both a 4.7-inch and 5.5-inch iPhone 6 model: Cupertino sent officials to the country to complain about the leak.

2. Sapphire glass will cost you 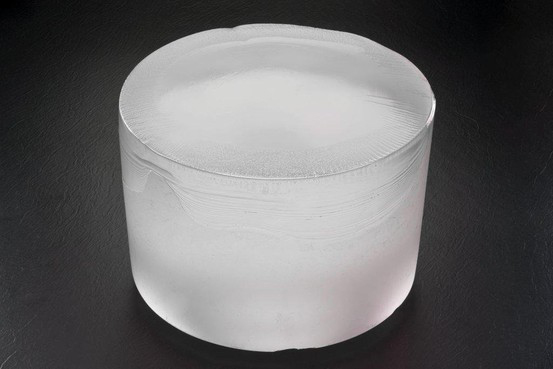 The Wall Street Journal reported that only the more expensive models of the next-generation iPhone will have a sapphire glass screen cover.

Apple is considering using sapphire screens in more-expensive models of the two new, larger iPhones it plans to debut this fall, if it can get enough of the material, people familiar with the matter say. Some analysts expect Apple to charge more for the phones than previous new models, because of increased component costs.

If the use of sapphire leads to fewer broken screens, Apple may save money in warranty costs. But Bernstein Research analyst Toni Sacconaghi says those savings likely wouldn’t offset sapphire’s higher cost. 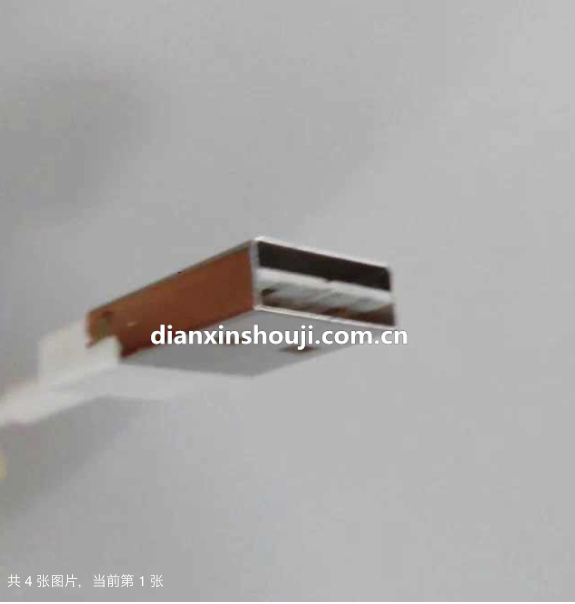 There were a number of images leaked in the past week purportedly showing parts for Apple’s next handset. These included:

Apple is expected to unveil the company’s newest iPhones on Tuesday, Sept. 9.

Robin Williams left us this week. Perhaps no one remembered the comedian best than Jimmy Fallon: 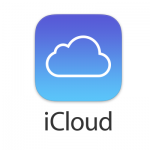 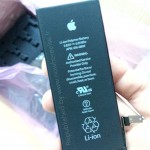 Further leaked photos of battery of 4.7-inch 'iPhone 6' indicate 1,810 mAh capacity
Nothing found :(
Try something else