Earlier this year, Getty Images launched a feature allowing users to share and embed images from its collection for non-commercial use on social media and websites. Now, the popular stock photo agency has released a new iOS app that promotes this feature as well as making said collection easily available for mobile users.

True to its name, the app also lets you stream slideshows of any stream or search results on Apple TV via AirPlay.

While images may not be saved to camera roll, they can be shared via text, email, Facebook, and Twitter, and can be embedded in a website by copying their embed codes. 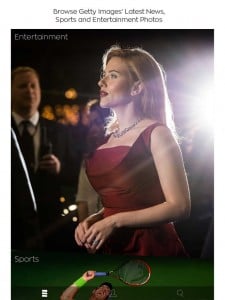 Getty Images Stream is available now on the App Store for free.

See also: Enhance your photos with powerful editing tools in POMELO, Twitpic won’t get shuttered after all, thanks to a mystery acquirer, and An iOS 8 update for powerful photo app Fragment brings Handoff support and more. 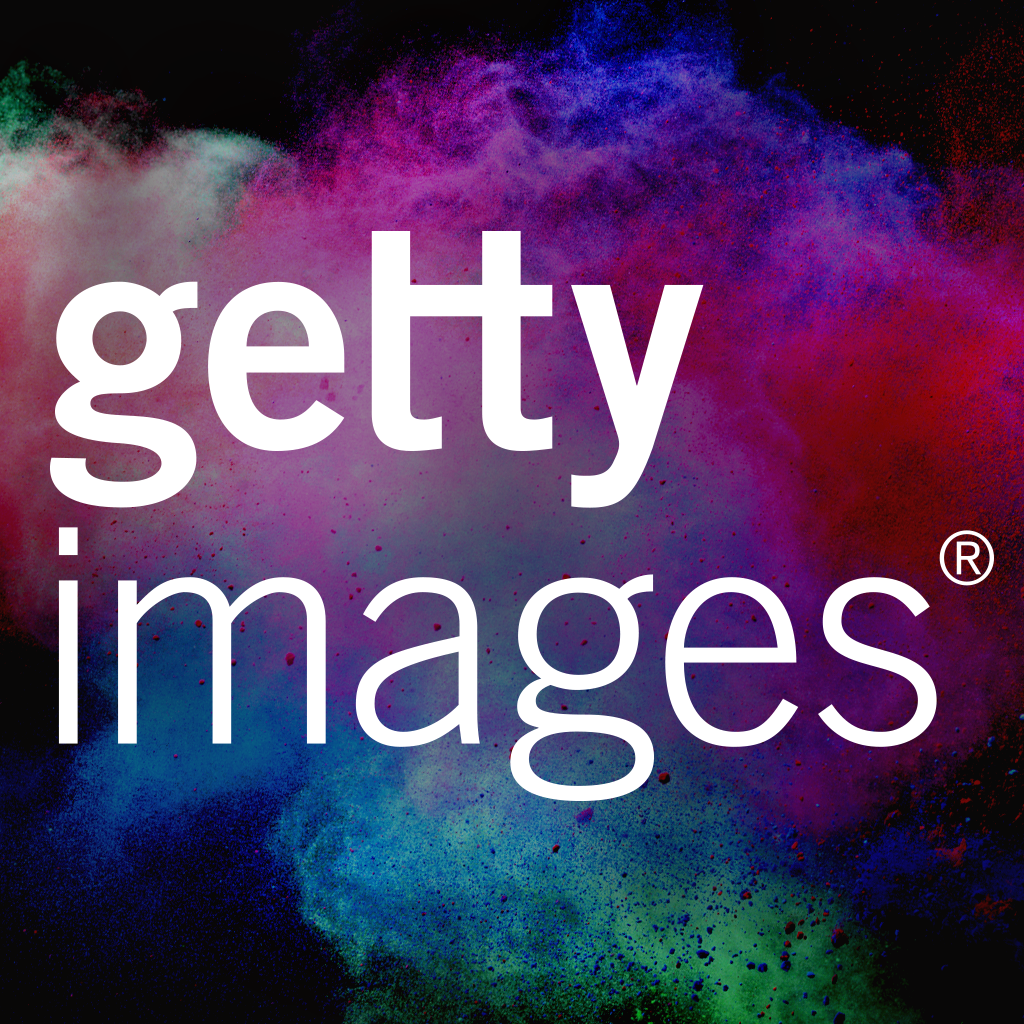 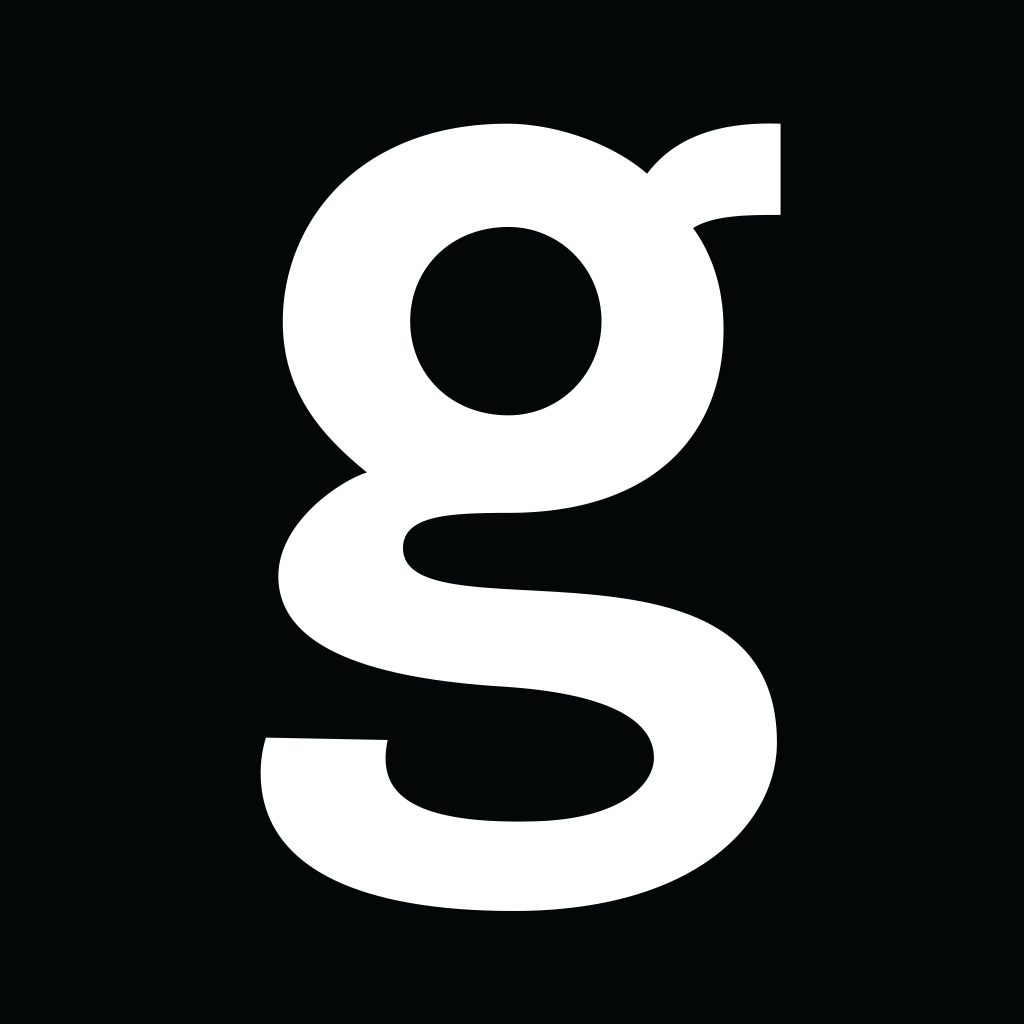 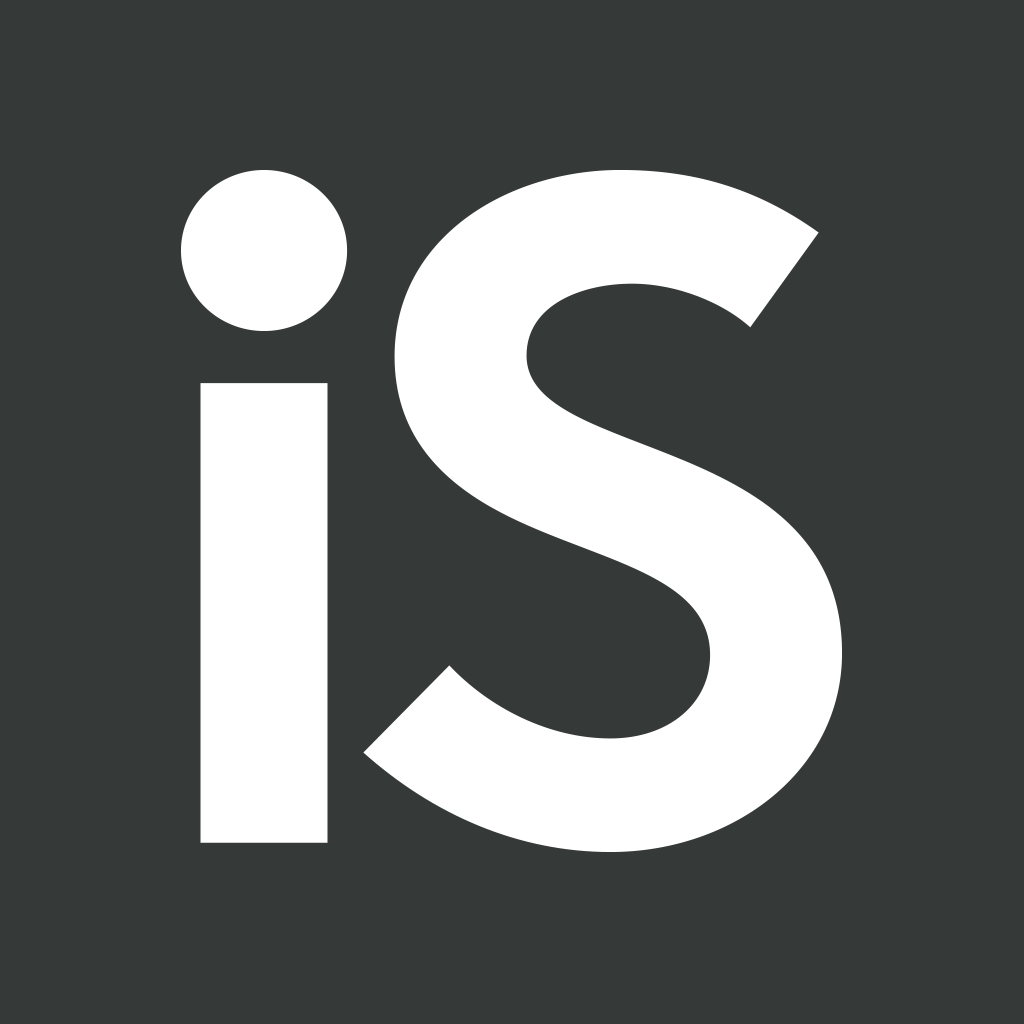 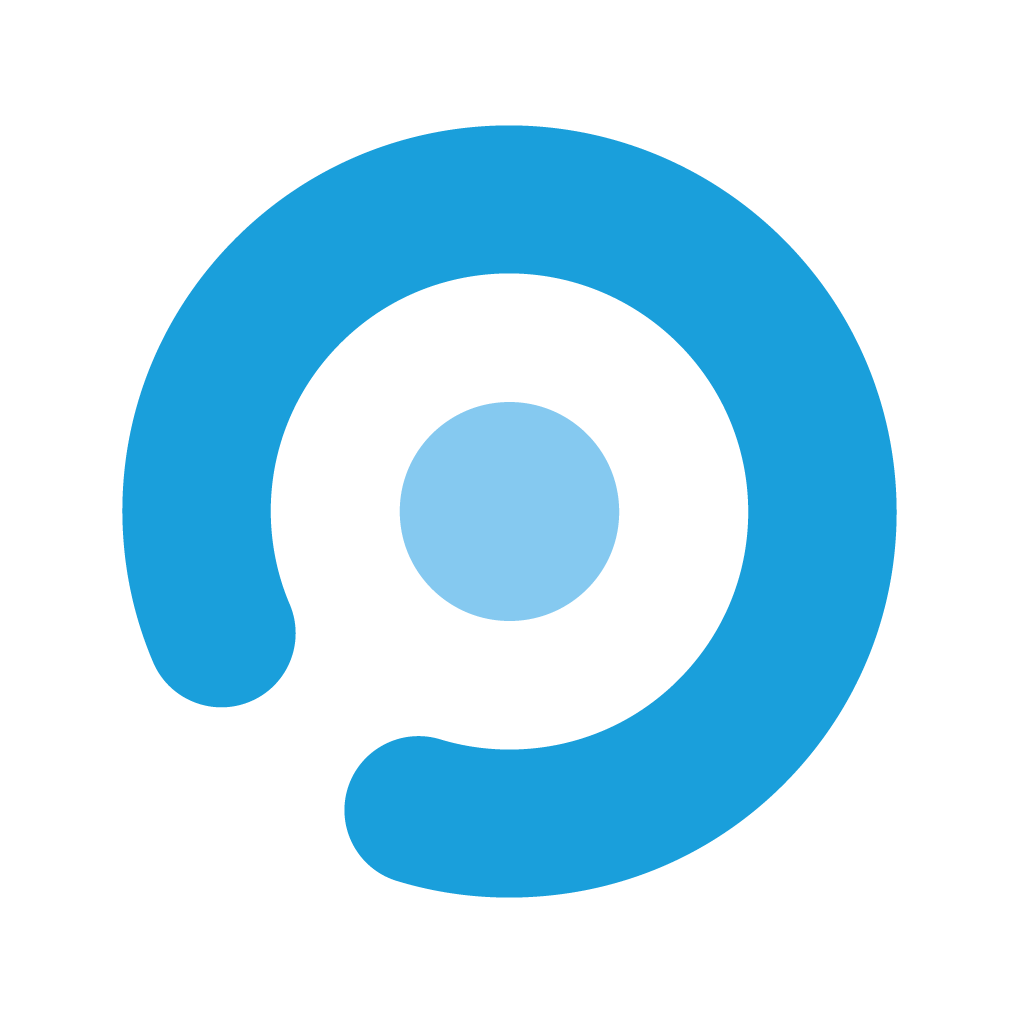 Thinkstock by Getty Images
Getty Images Inc.
Nothing found :(
Try something else