Apple has once again waved the banner for lesbian, gay, bisexual, and transgender (LGBT) rights by marching earlier tonight at the Gay Pride parade in Austin, Texas.

Tonight is the eve of the conclusion of this year’s annual Austin Pride Week. And as scheduled, the largest event of the celebration, the Pride parade, was held at downtown Austin with a great many spectators and, of course, participants, which included Apple employees and their families.

According to a tweet posted by Apple CEO Tim Cook, who again invoked Apple’s diversity motto (“Inclusion inspires innovation.“), as many as 3,000 Apple employees and their families participated in the event:

A shout-out to 3000 Apple employees and their families marching in the #AustinPride parade! Inclusion inspires innovation. #applepride

About three months ago, Apple employees and their families also marched in the Gay Pride parade at this year’s Pride Festival in San Francisco, California. Apple even made a highlights reel of its participation in the event, which you can check out below:

Apple has been bolstering its efforts toward promoting inclusion and diversity of late.

Earlier this month, the company launched a new scholarship program aimed at helping individuals of certain racial and gender backgrounds with their technical education.

At the same time, it released a new video proclaiming Apple’s diversity manifesto as narrated by Denise Young Smith, Apple’s Vice President of Human Resources. The video is embedded below, with the thumbnail image showing Cook with Apple employees in Austin: 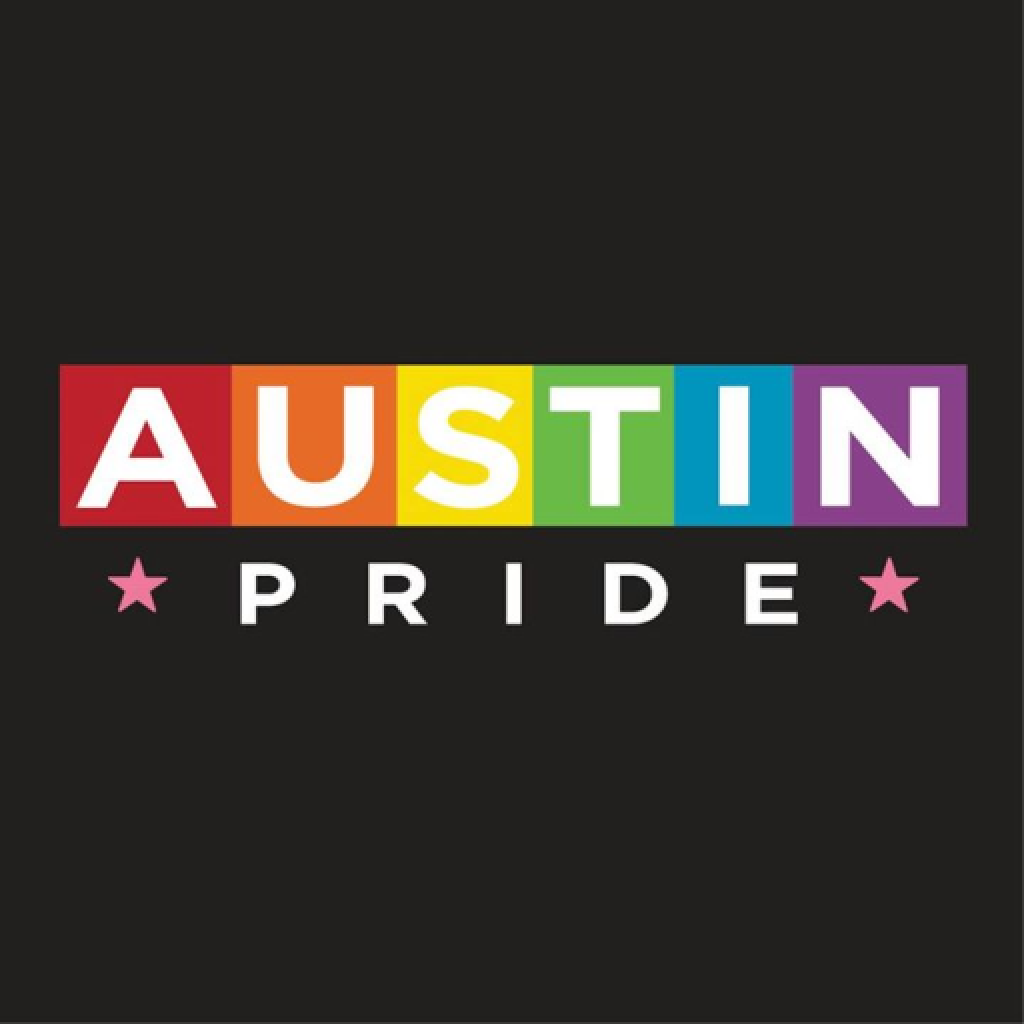 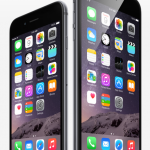 Apple posts repair costs for newly launched iPhone 6 and iPhone 6 Plus
Nothing found :(
Try something else