Later today, Apple is expected to hold a special media event to introduce the “iPhone 6″ and the “iWatch.” And the renowned Minnesota-based medical center Mayo Clinic is said to play a big part in the unveiling of the new devices, both of which are rumored to come with a variety of health-tracking features.

As reported by Star Tribune (via MacRumors):

The products Apple unveils at noon Minnesota time will come with a new app, Health, that holds data collected either by the gadgets or entered by a user. Mayo will show [how] data from the Health app can flow into the more sophisticated management system of a major health center. The two companies have been working together for about two years.

When it announced its new Health app and HealthKit platform alongside iOS 8 at WWDC last June, Apple said that it had been working with Mayo in developing innovations in health technology. Also last June, the medical group was reported to be one of Apple’s launch partners for the iWatch.

Mayo already offers a number of iOS apps, including an app called Patient that provides access to patients’ personal medical records, appointment schedules, and other services. But Mayo’s involvement in Apple’s health-focused efforts is expected to help better promote health and fitness through routine tracking of key data.

Aside from Mayo, Apple has reportedly discussed potential partnerships with health professionals at Mount Sinai, the Cleveland Clinic, Johns Hopkins, and Allscripts. The company is also said to have met with insurance providers in addition to healthcare providers.

We’ll know for sure what Apple has in store for health and other fields of interest when it makes its announcements during its special media event later today. 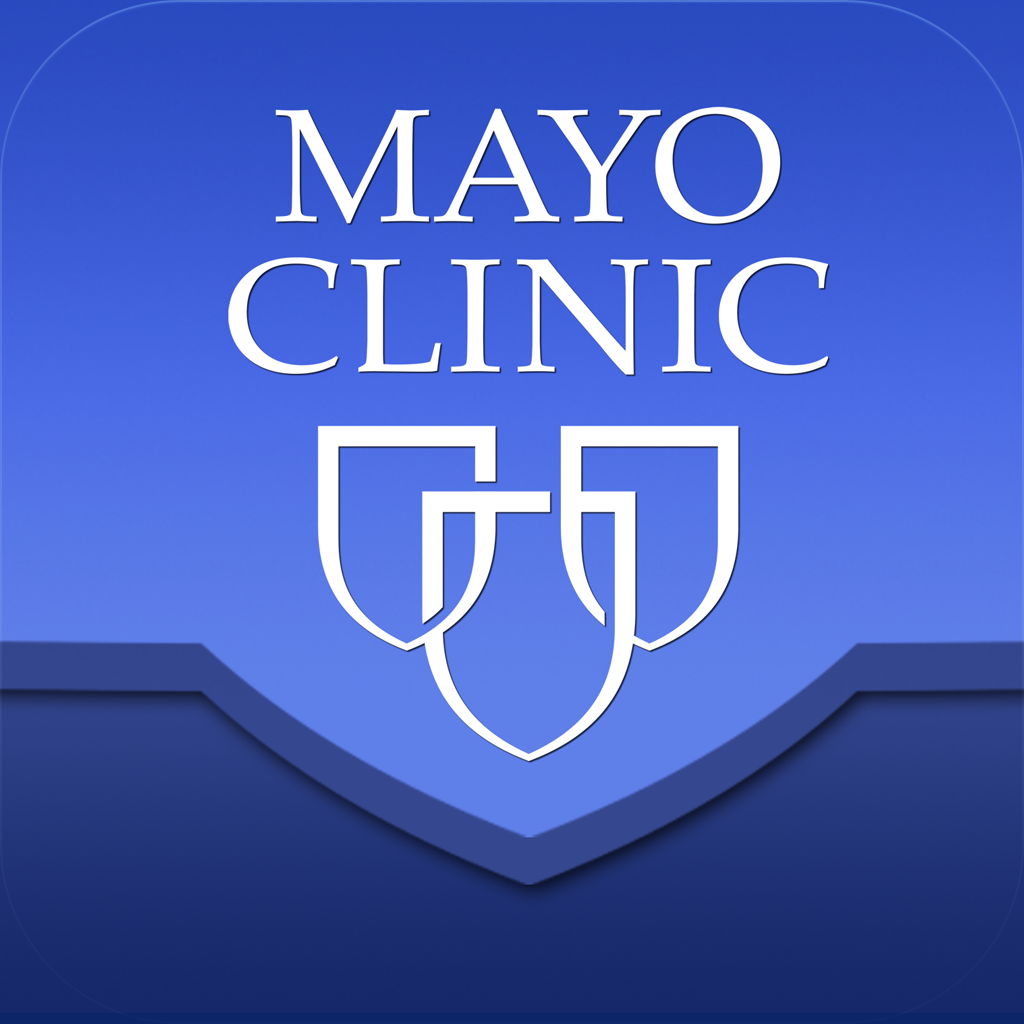 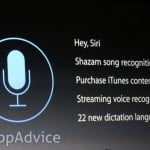 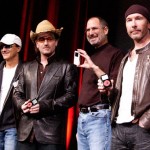 U2's next big gig to indeed take place at Apple's 'iPhone 6' event, says NYT
Nothing found :(
Try something else