Reddit has made news this week as one of the social media sites that have become host to the recently leaked nude photos of celebrities including Jennifer Lawrence and Mary Elizabeth Winstead. But on a more positive note, the popular social networking site is now making news with the launch of its new official iOS app.

Reddit released its first official iOS app in the form of iReddit back in January 2011. But that app was ultimately abandoned by Reddit and overshadowed by third-party clients, most notably Alien Blue.

Late last April, it emerged that Reddit had been working on a new official iOS app. Now, the new app is out, and it’s called Ask Me Anything.

As its name suggests, the app is dedicated to the popular Ask Me Anything (AMA) interviews on Reddit, where users, usually celebrities, prompt others to ask questions about any topic.

Primarily, the Ask Me Anything app offers a new way to browse and ask questions on AMAs that’s decidedly more user-friendly and visually appealing than Reddit’s outdated Web-based interface. 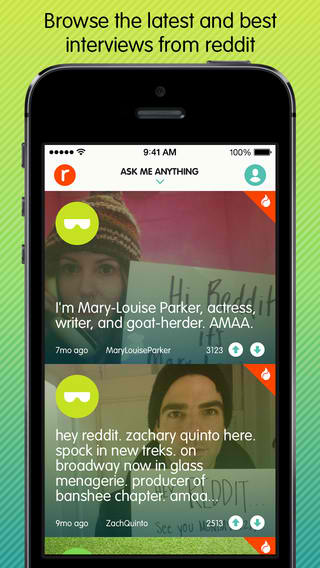 Ask Me Anything lets you:

Optimized for iPhone and iPod touch running iOS 7.0 or later, Reddit’s Ask Me Anything app is available now on the App Store for free. 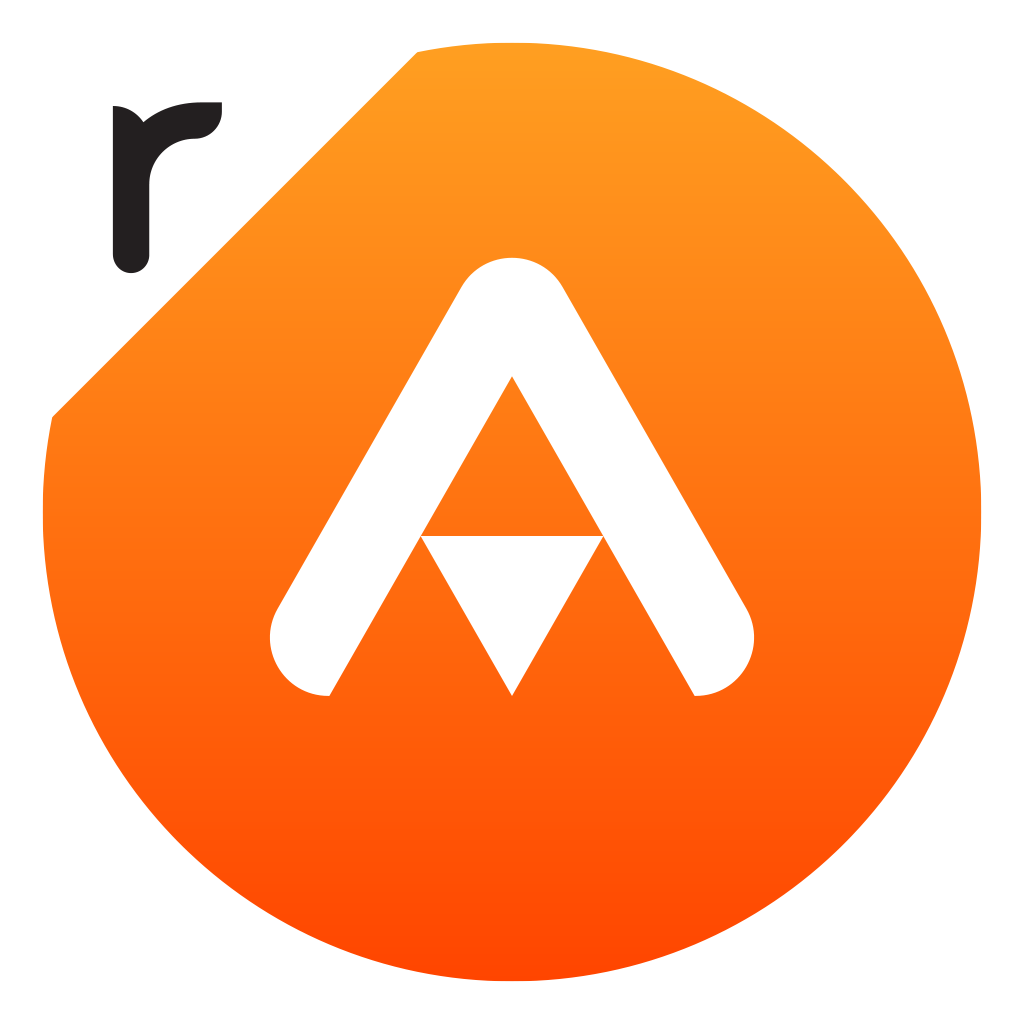 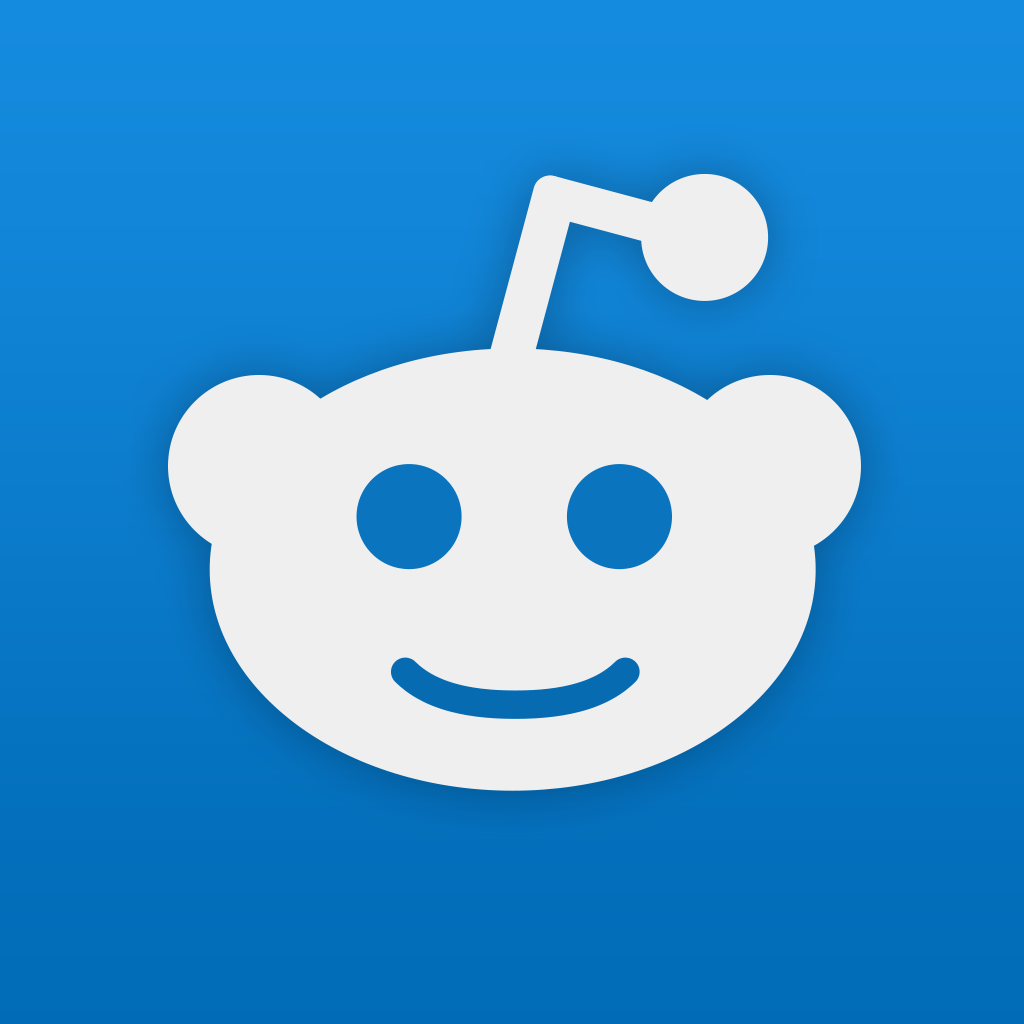 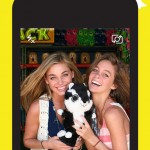 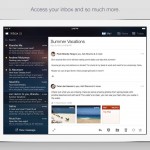 Yahoo updates Mail, Screen and Tumblr apps for iOS with new features
Nothing found :(
Try something else