Subway Surfers has just made another new stop in its ongoing virtual World Tour. And this time, the popular endless running game has arrived in Cairo, Egypt.

Now, you can dash and dodge trains with pyramids, sphinx statues, and desert landscapes adorning the track sides. You can also play as Jasmine, the adventurous princess, and collect scarab beetles to unlock prizes in weekly hunts.

The new version of Subway Surfers also lets you: 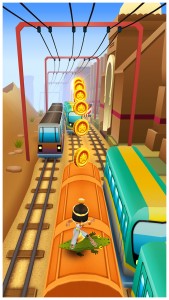 Compatible with iPhone, iPod touch, and iPad running iOS 5.0 or later, the new version of Subway Surfers is available now on the App Store for free. 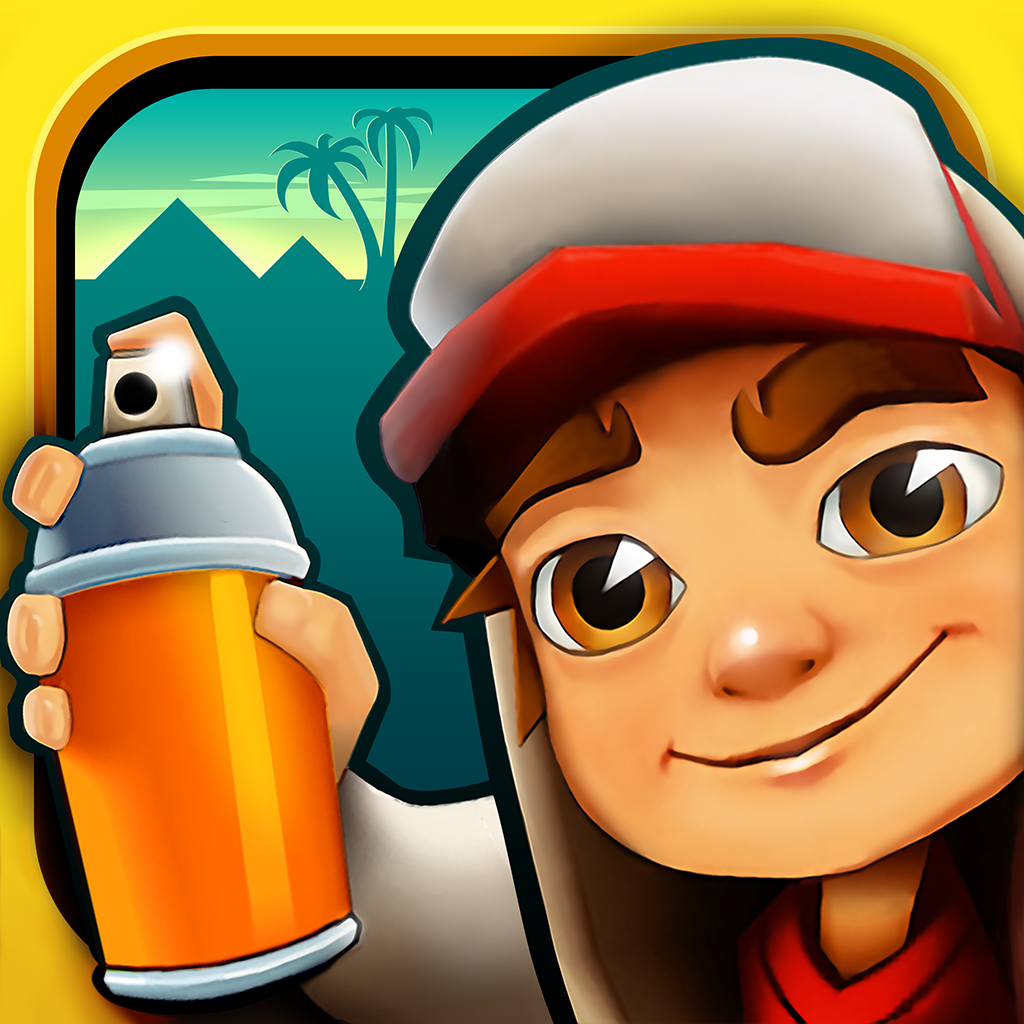 Subway Surfers
Kiloo
Nothing found :(
Try something else