A couple of notable iOS apps based on the wildly popular “Star Wars” franchise have just been released on the App Store: Star Wars Annual 2015 App and Lego Star Wars.

With the app, you can point your iOS device’s camera over the annual to join the rebellion and blow up the Death Star. 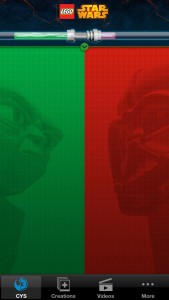 Lego Star Wars offers the same core features as its predecessor, but it does boast a redesigned interface with improved creation galleries, new choose-your-own-ending movies, and a new Force power system for the battle between the light and dark sides.

Optimized for iPhone and iPod touch running iOS 6.0 or later, Lego Star Wars is available now on the App Store for free. 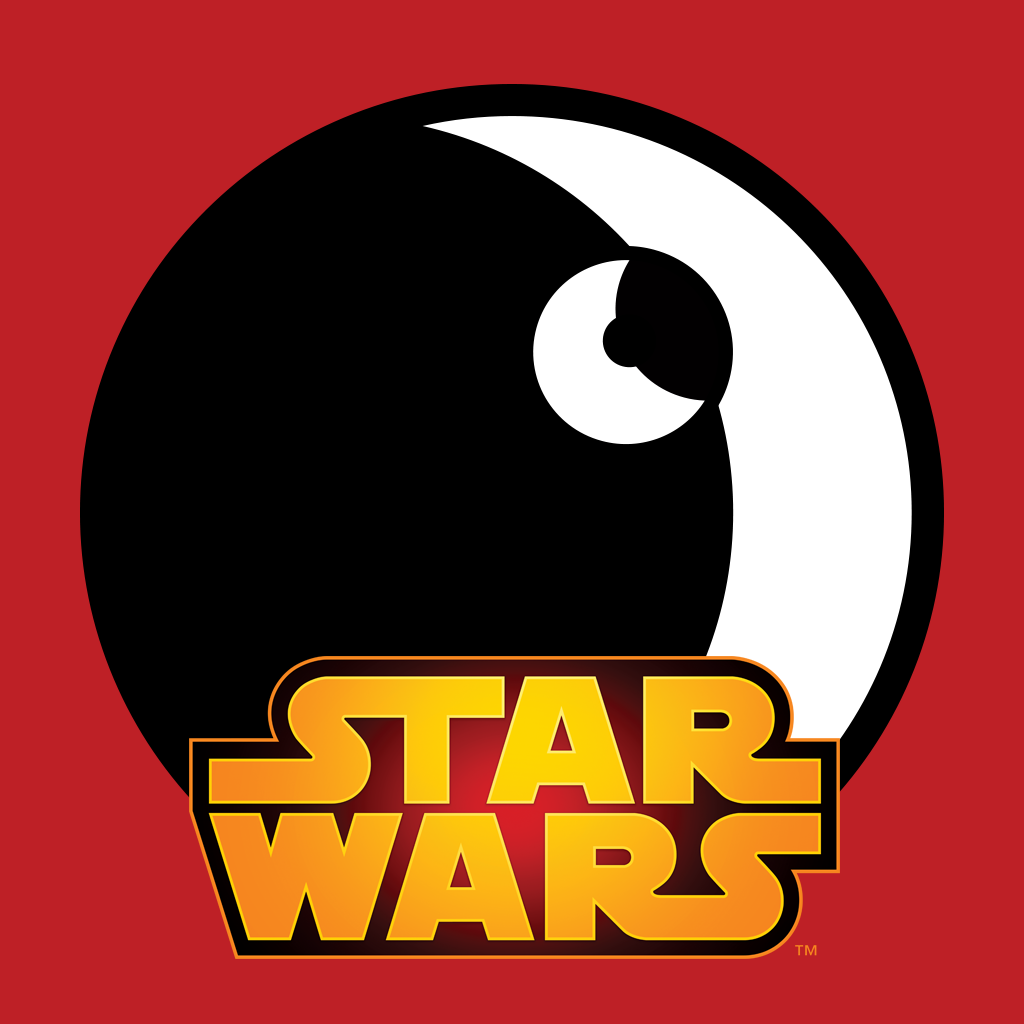 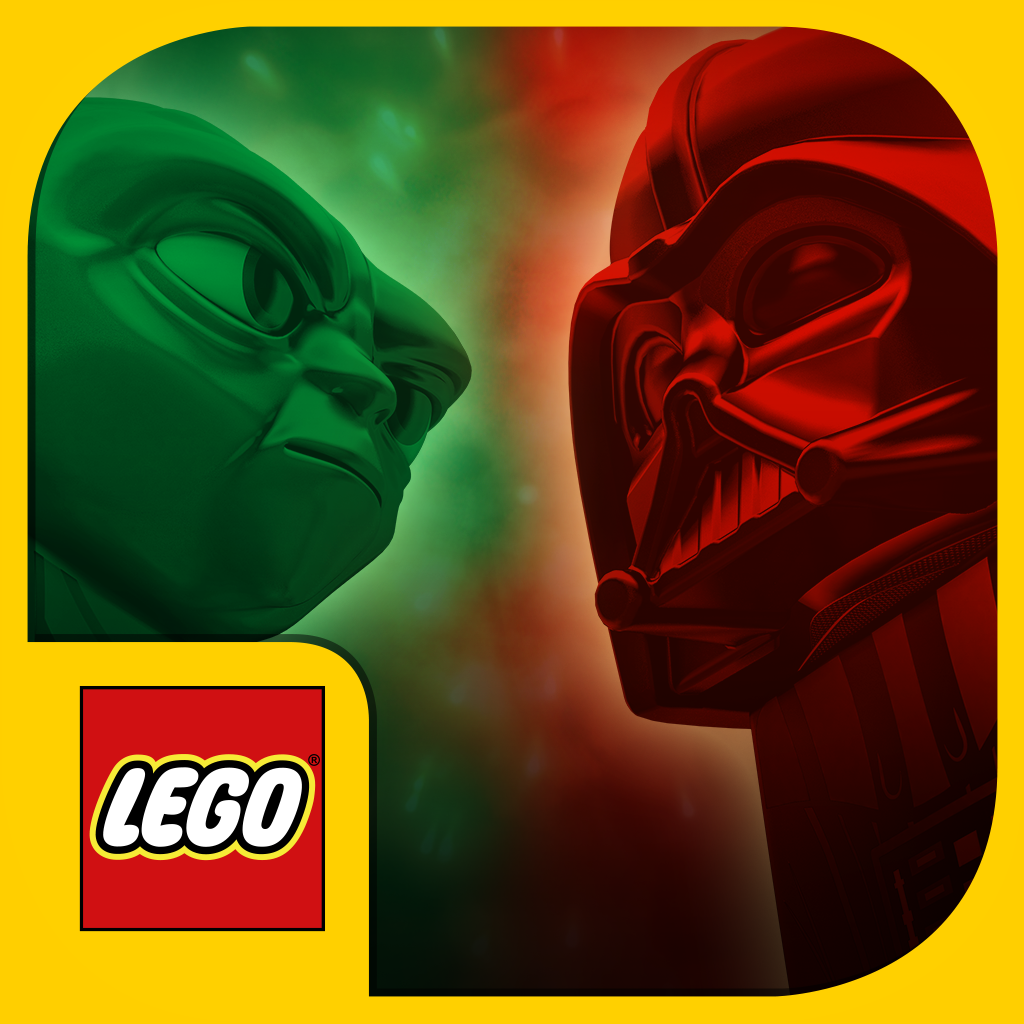 LEGO® STAR WARS™
The LEGO Group
Nothing found :(
Try something else