As such, the game challenges you to build bases, deploy your troopers, and join forces with others to win action-packed battles. Take a look:

Compatible with iPhone, iPod touch, and iPad, Tiny Troopers: Alliance is available now on the App Store as a free-to-play title. 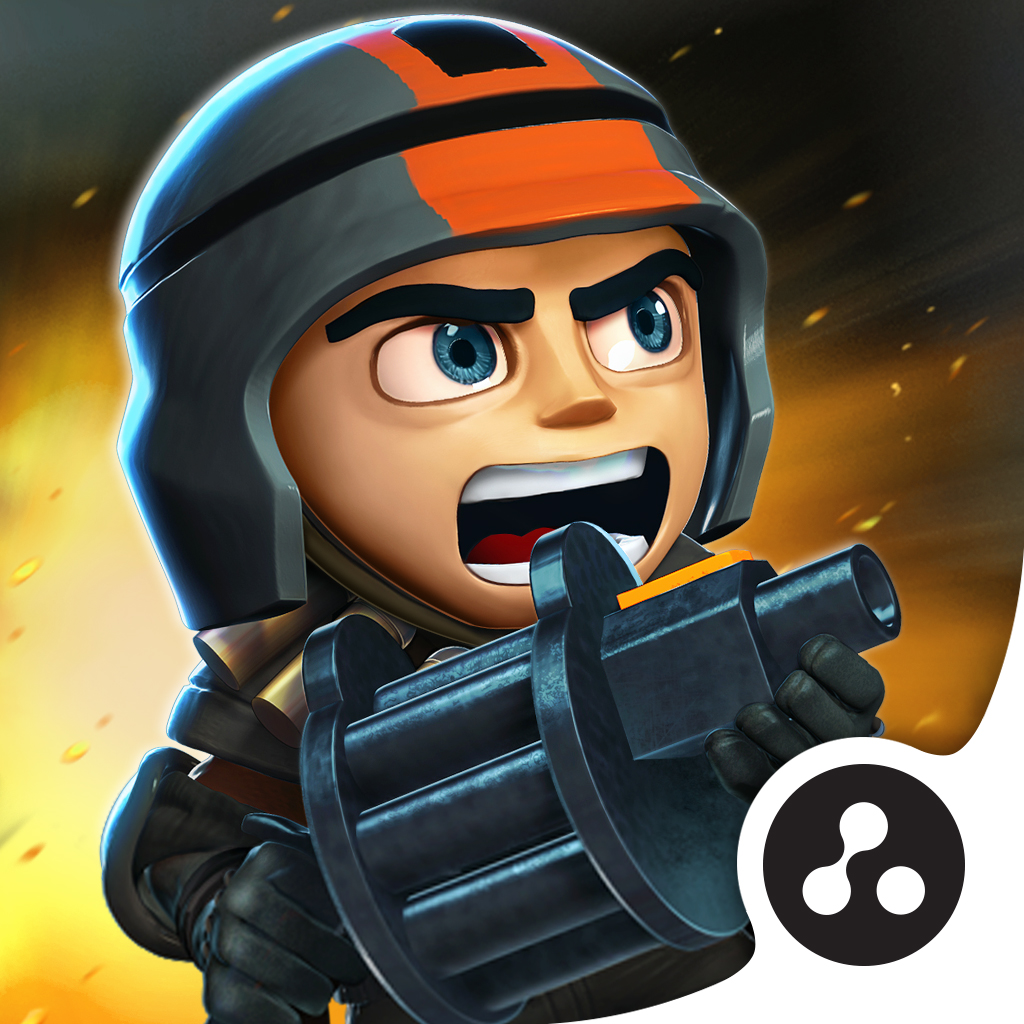 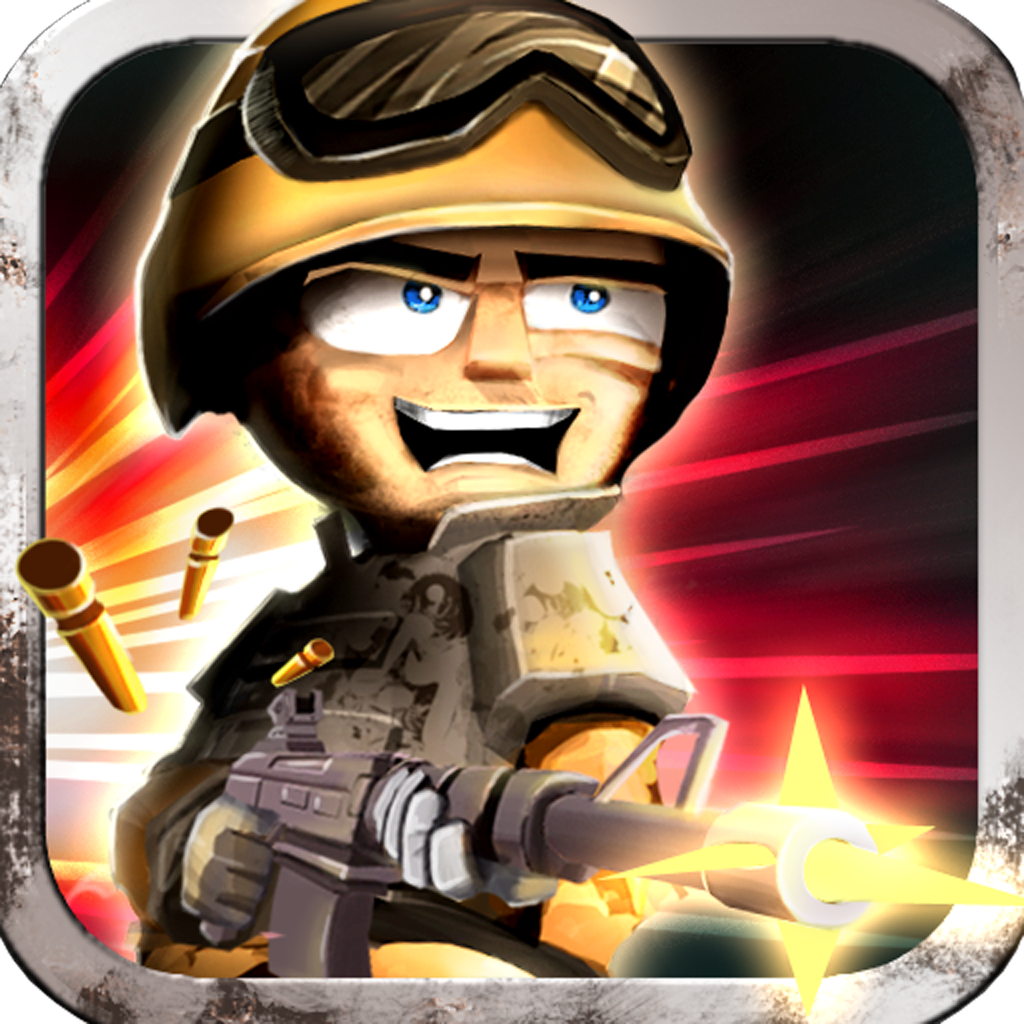 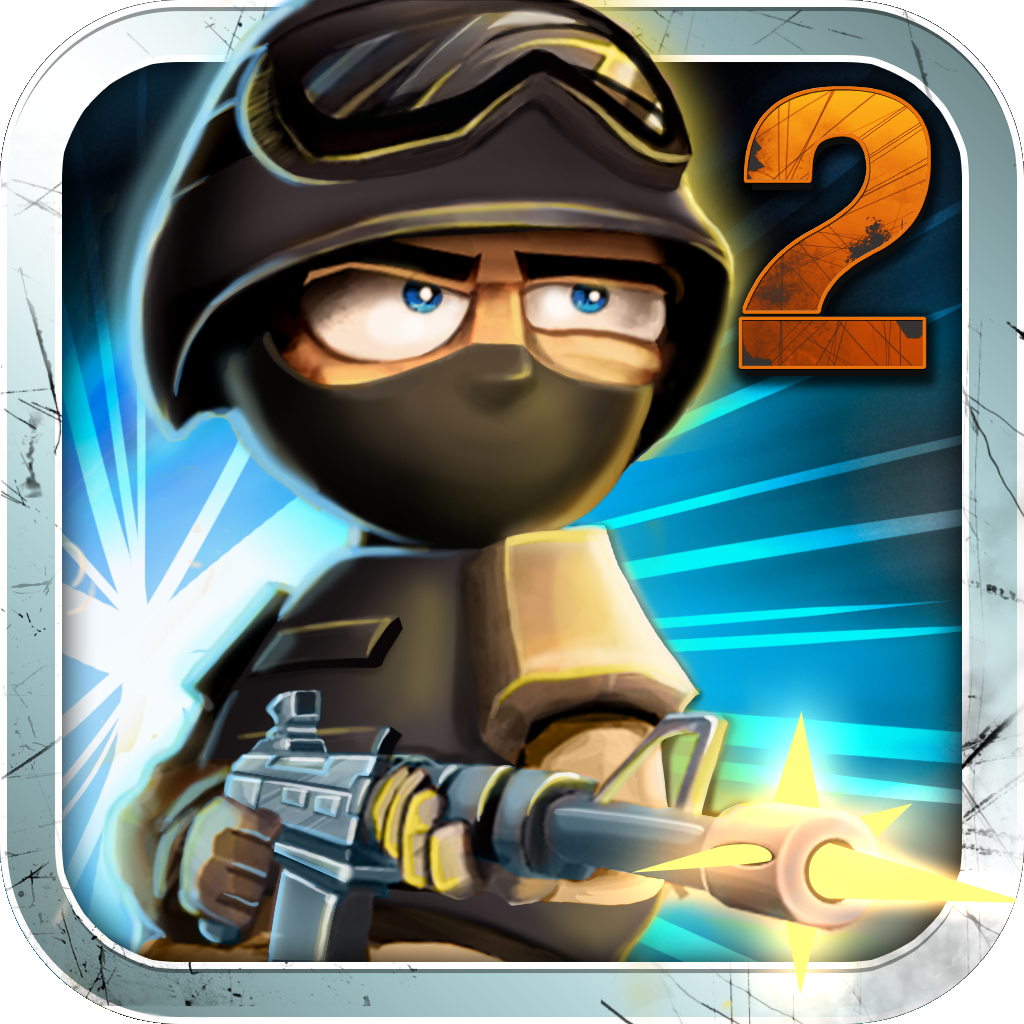 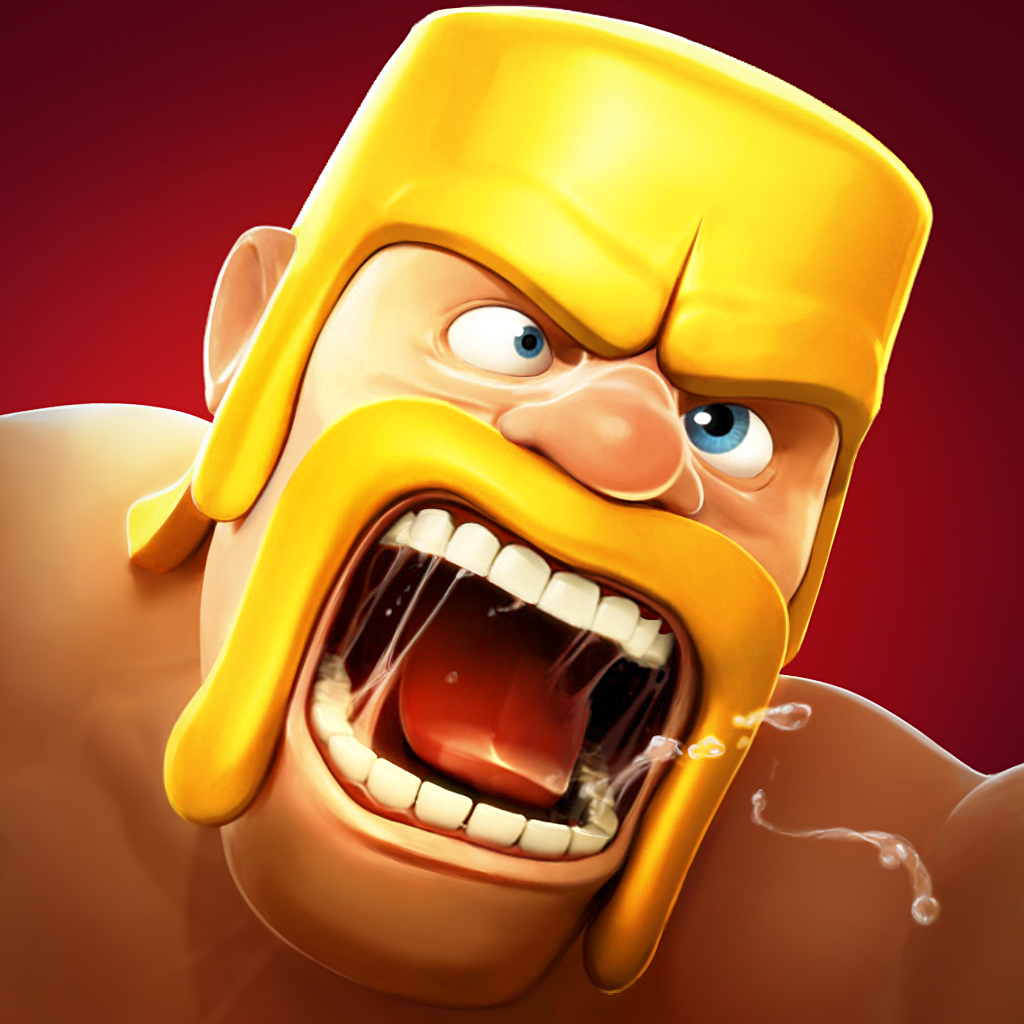 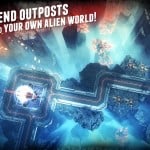