In a surprising and disappointing move, Disney has pulled two of its popular “Star Wars”-themed iOS games from the App Store. Tiny Death Star and Star Wars Assault Team are no longer available to download, in a decision reportedly made so Disney can “focus on priority titles like the Clash of Clans-like Star Wars Commander,” according to a statement provided by the company.

Disney of course acquired Lucasfilm in 2012, and since then it’s orchestrated the development of several enjoyable “Star Wars” iOS games (not to mention a reboot of the “Star Wars” movie series). One such app was Tiny Death Star, a fun game created in collaboration with developer NimbleBit that put a sci-fi “Star Wars” spin on Tiny Tower.

We’re very disappointed to see Tiny Death Star shuttered less than a year after launch. We had no prior knowledge that the game would be removed and no longer even have a contact at Disney after the recent layoffs. Suffice to say if you’re a developer looking to partner with Disney this might not be the partnership you’re looking for.

Ouch. As mentioned, Star Wars Assault Team, which first launched on the App Store back in March this year, has also been removed.

In a statement provided to GameInformer, a Disney representative noted that the move had been made in order for Disney to “focus on priority titles like the Clash of Clans-like Star Wars Commander.” The free-to-play title made an appearance on the App Store a couple of months ago, and it’s available to download free of charge for the iPhone, iPad, and iPod touch.

All I can say is that this is a real shame. Since both Tiny Death Star and Star Wars Assault Team utilized free-to-play elements, countless users spent a deal of money (as well as time) in both apps only for Disney to close down both services.

See also: Apple will go to court for ‘locking’ iPod owners into its iTunes ecosystem, Best new games of the week: Asphalt Overdrive and Joinz, and AppAdvice Daily: Tetris-like action and ’80s racing with our best new games. 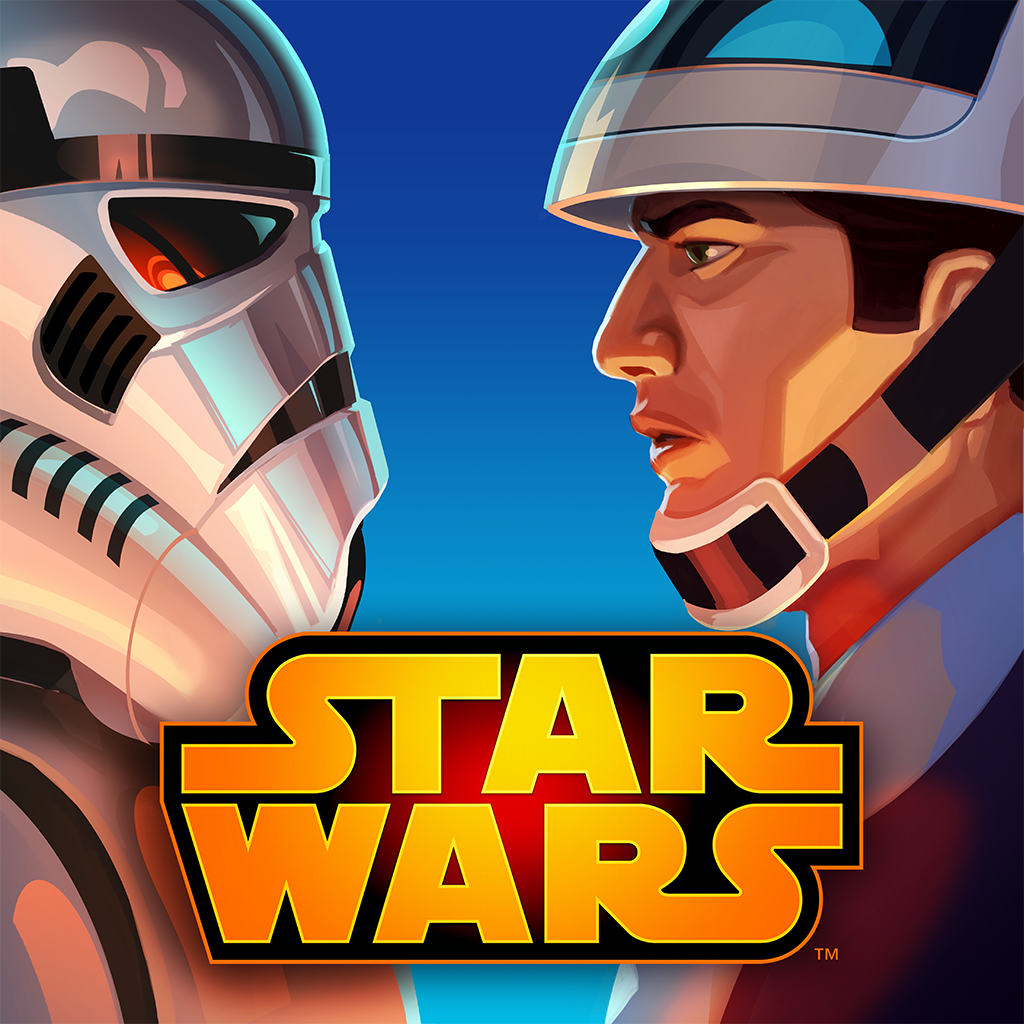 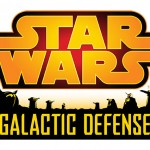 Pick the light or dark side in the upcoming tower defense game Star Wars: Galactic Defense

Star Wars: Commander updated with new features for both Rebels and Imperials
Nothing found :(
Try something else