Electronic Super Joy has finally made the jump to mobile. Specifically, its sequel has just done so.

Like its predecessor, Electronic Super Joy: Groove City is a 2-D side-scrolling pixelated action platformer whose core gameplay and overall difficulty is reminiscent of Super Meat Boy. It also has a rather mischievous sense of humor, as evidenced by its abundance of somewhat lewd in-game jokes and its plot summary:

Compatible with iPhone, iPod touch, and iPad, Electronic Super Joy: Groove City is available now on the App Store for $4.99.

Note that the iOS download includes the Steam key for the desktop edition of Electronic Super Joy: Groove City, which works on Mac, Windows, and Linux. 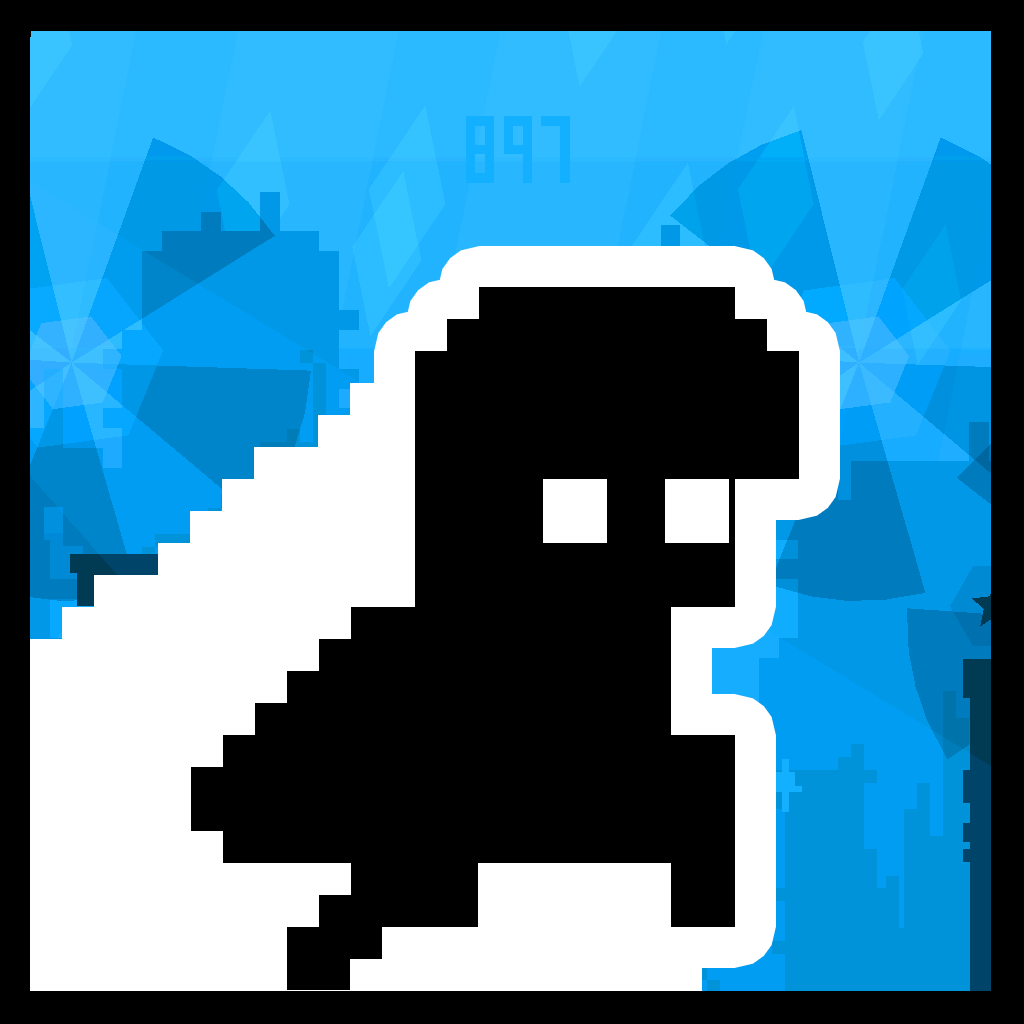 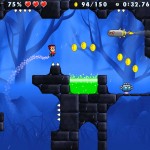 These boots are made for flying: Mikey Hooks sequel Mikey Boots out now on iOS
Nothing found :(
Try something else