Redbox Instant is set to shut down really soon.

Backed by Verizon, Redbox Instant was launched in open beta in December 2012 and officially made available to the public in March 2013. Competing against the likes of Netflix and Hulu, the service charged $8 a month for instant movie streaming, reservation of new releases at Redbox kiosks, and offline viewing of purchased titles.

But just about a year and a half after its official launch, Redbox Instant is nearing the arrival of its closing credits, which are set to roll, so to speak, on Tuesday, Oct. 7, at 11:59 p.m. Pacific Time.

The official iOS app of Redbox Instant is no longer available on the App Store. But if you’re a Redbox Instant customer and you still have the app on your iOS device, you can continue to stream movies and use your Redbox kiosk credits until the service’s scheduled shutdown. 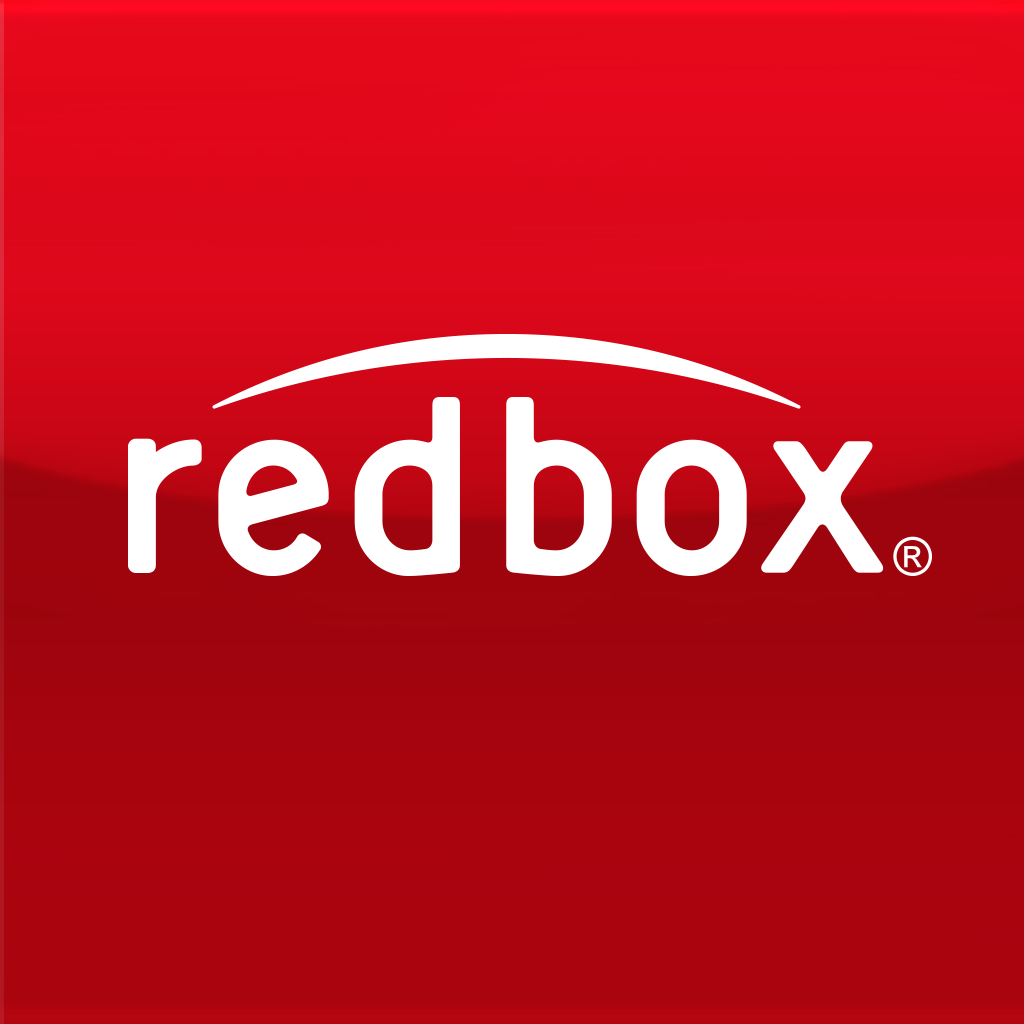 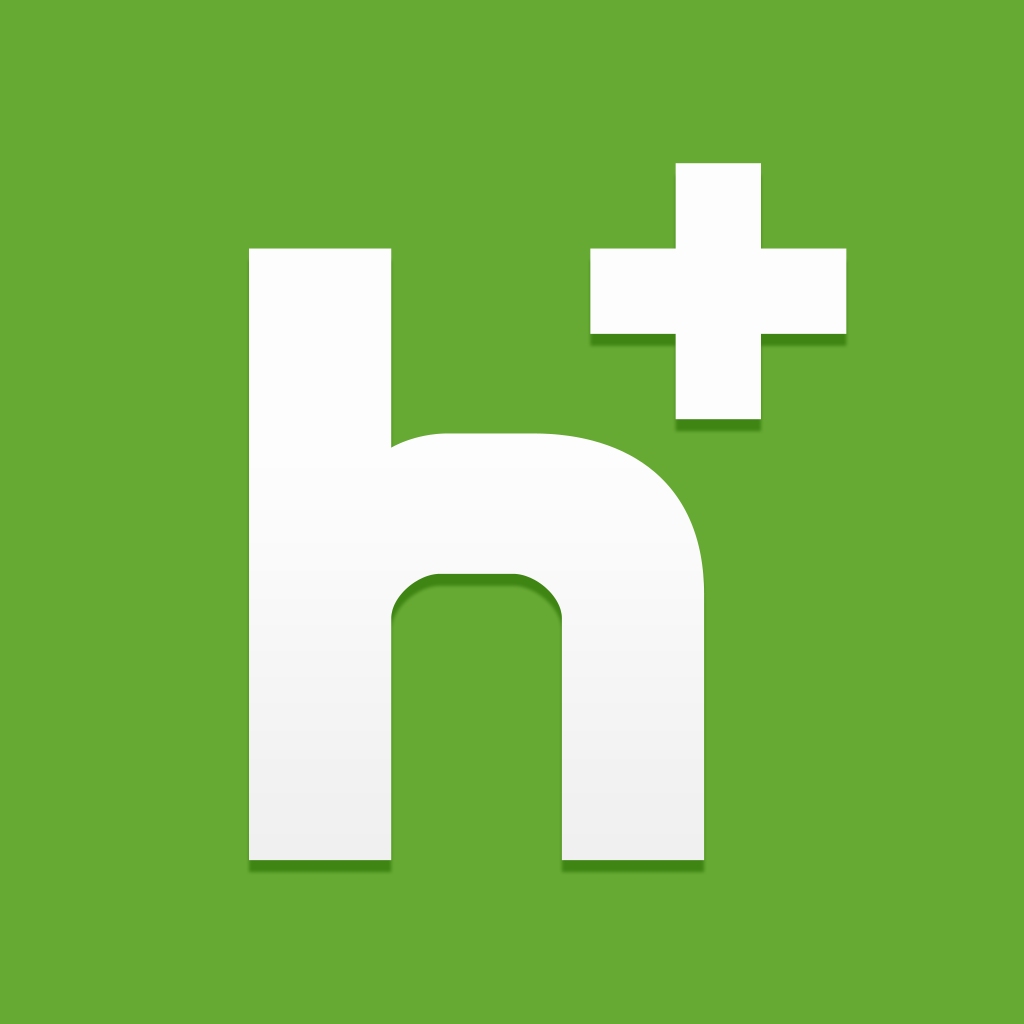 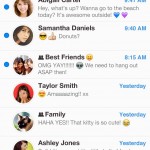 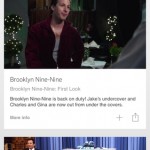 Hulu Plus for iOS goes 4.0 with support for in-app subscriptions and new design
Nothing found :(
Try something else