In celebration of Halloween, a number of notable games with themes that may be associated with the spooky occasion have just gone on sale.

As noted by Pocket Gamer, some games “featuring scary themes like zombies, disease, dungeons, and Benedict Cumberbatch” have had their prices slashed in honor of Halloween.

If you’re into disease as a critical gaming element, there’s the biomedical strategy simulator Bio Inc., which has just gone free from its regular price of $1.99.

But if dungeons in games are what you’re looking for, you won’t have to grope in the dark since there’s Hellraid: The Escape, now priced at $0.99 instead of $2.99, and there’s Dungeony, which has also just gone free from its normal price of $2.99.

Benedict Cumberbatch is also part of this scary sale in some way, further lending credence to the actor’s uncanny ubiquity. He’s the disembodied voice that’s featured in the deep space survival game The Nightjar, which now goes for a dollar less than its $4.99 regular price.

Last but certainly not least, there’s Skullduggery, which has gone down from $4.99 to $1.99. As it happens, this game is touted with perhaps the most terrifying scenario that can befall mankind, “Semi-Organic Autonomous Skulls collecting taxes from the Deadbeats of the Afterlife!” 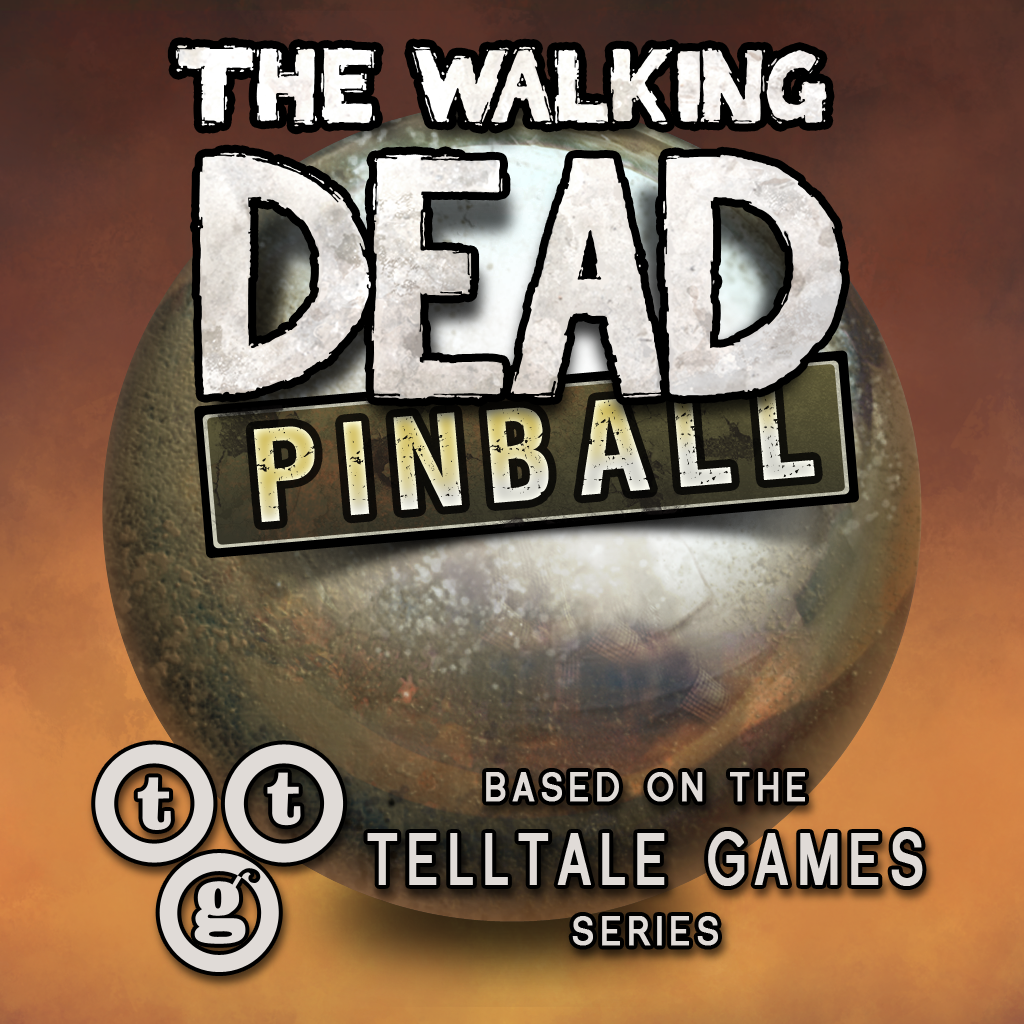 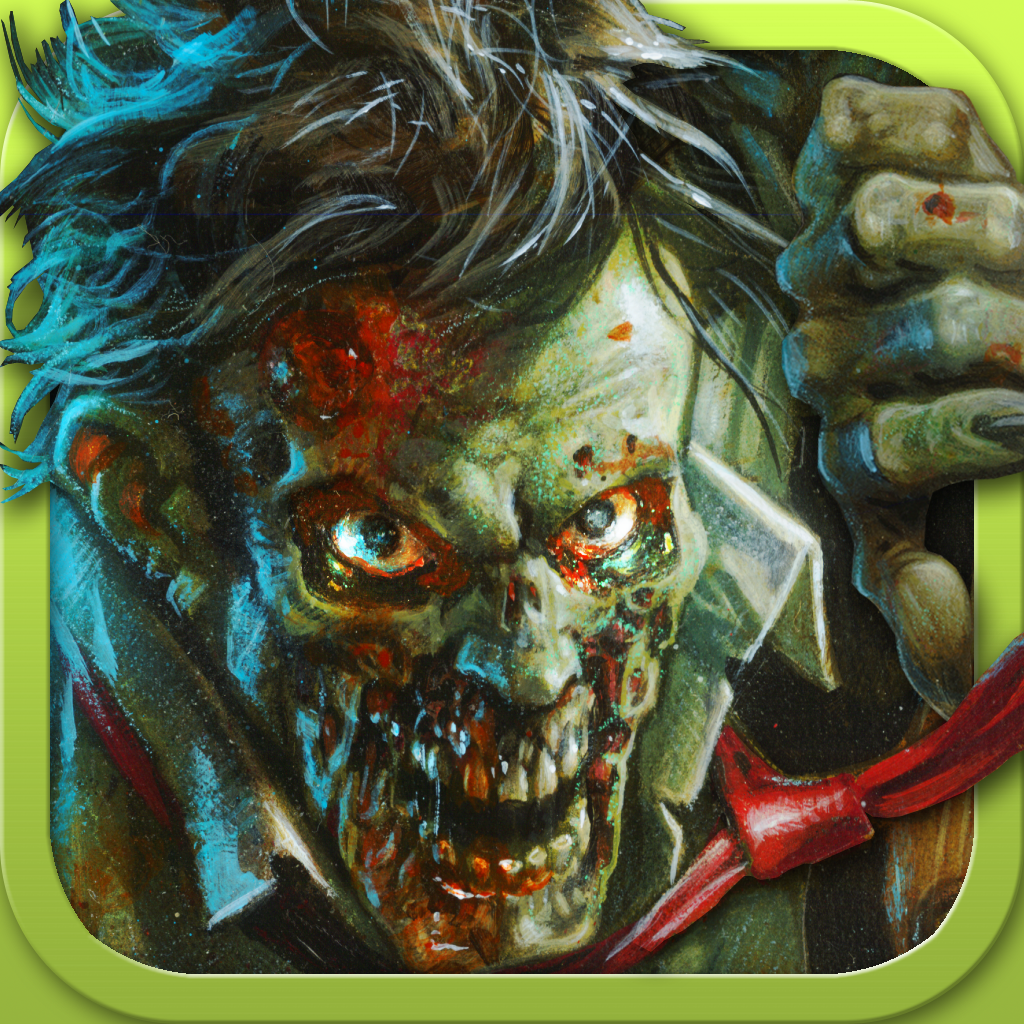 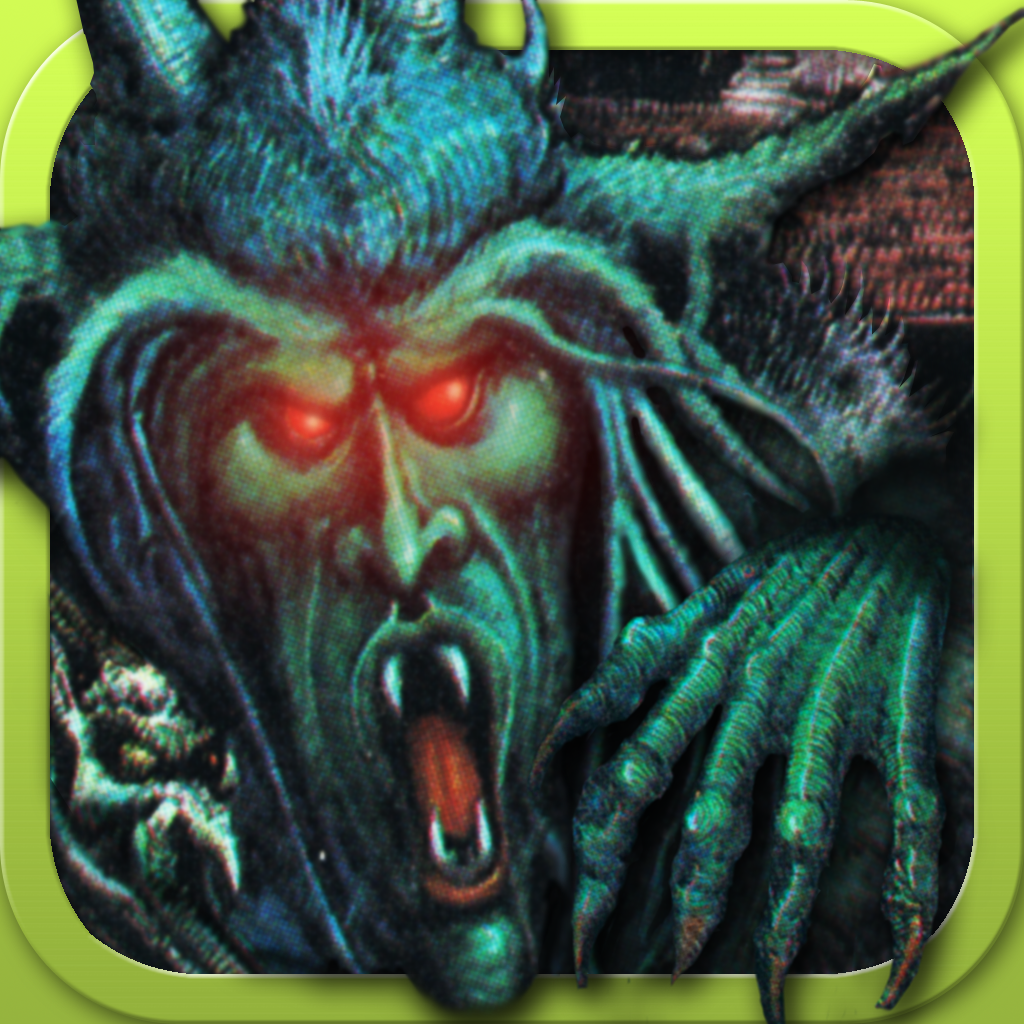 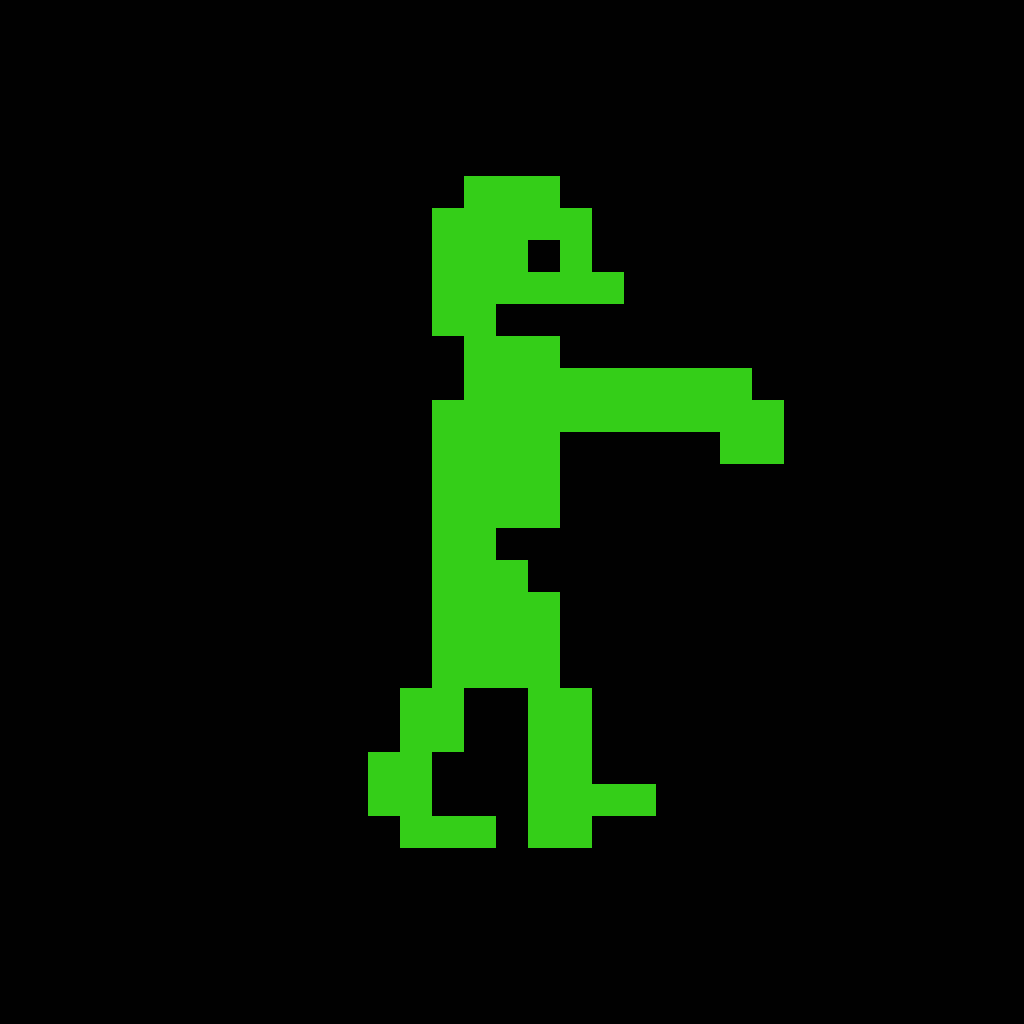 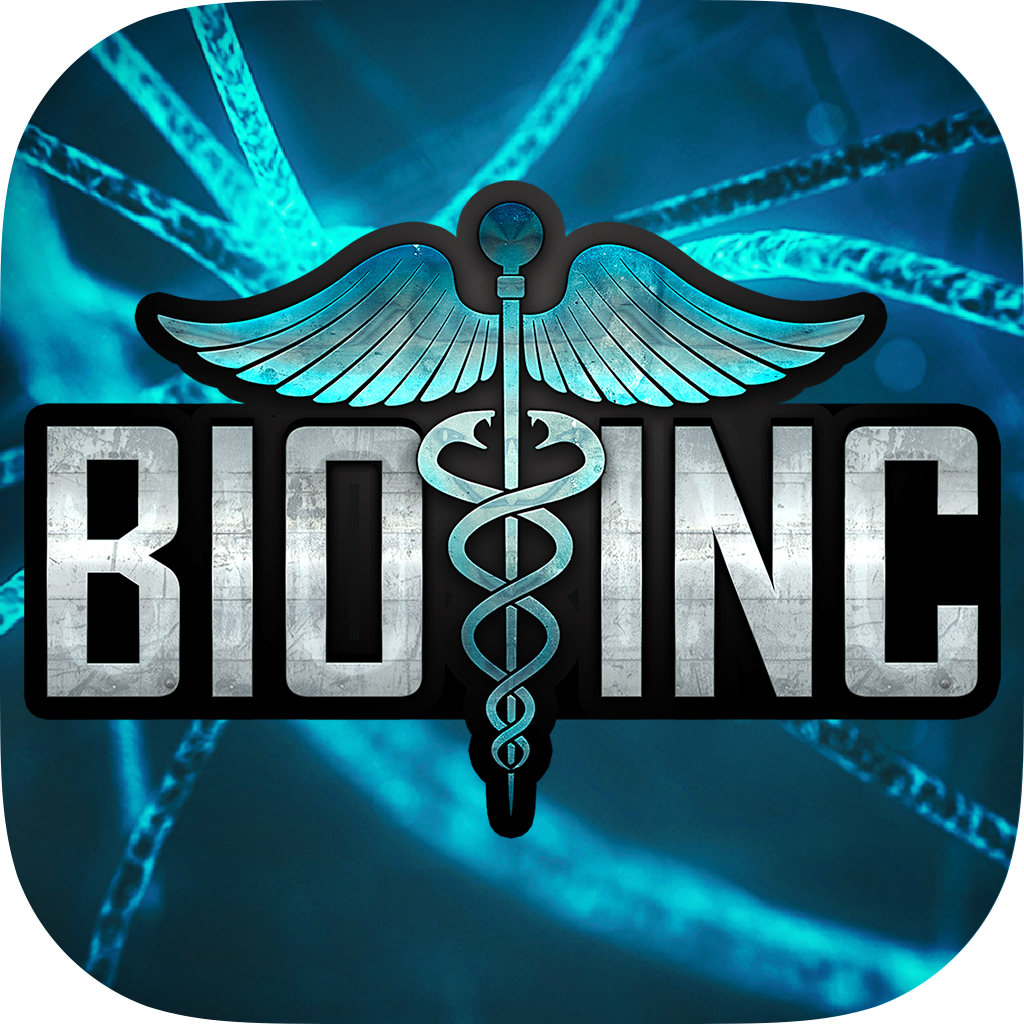 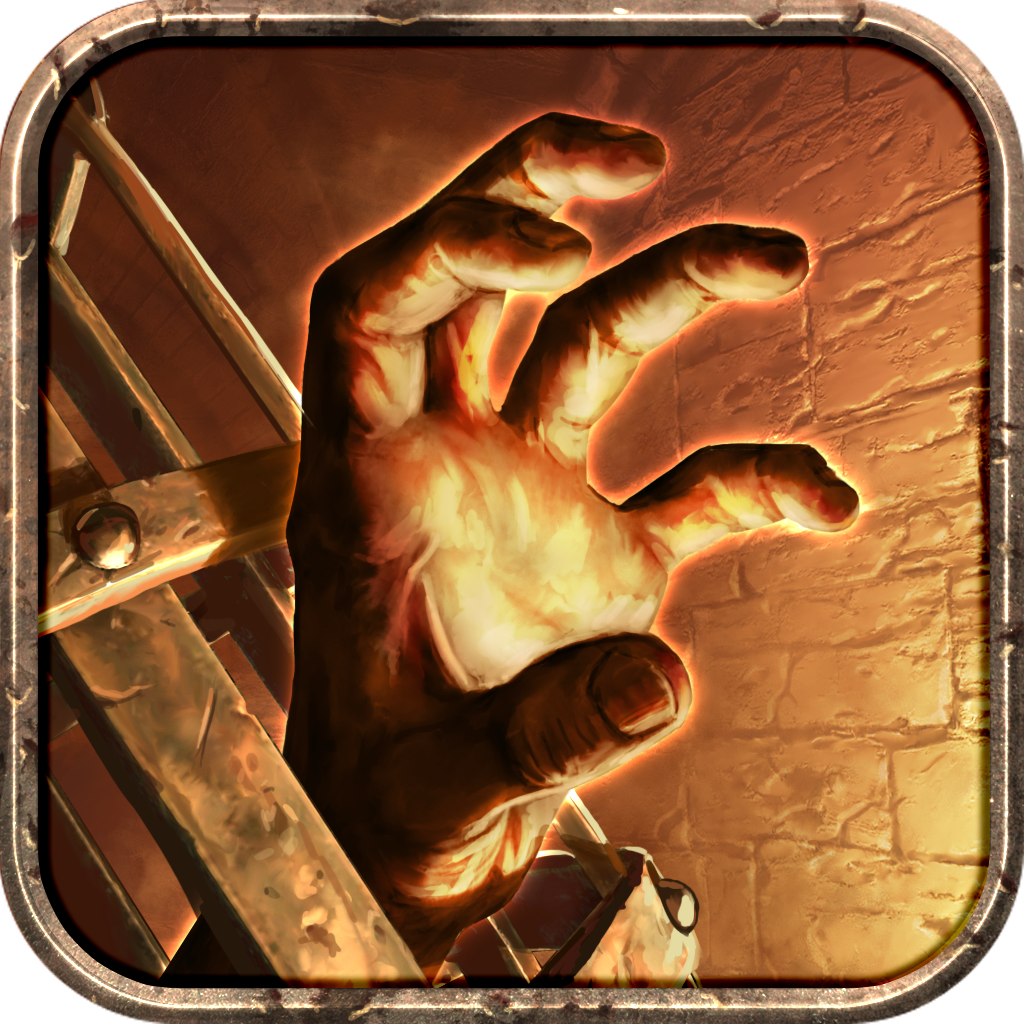 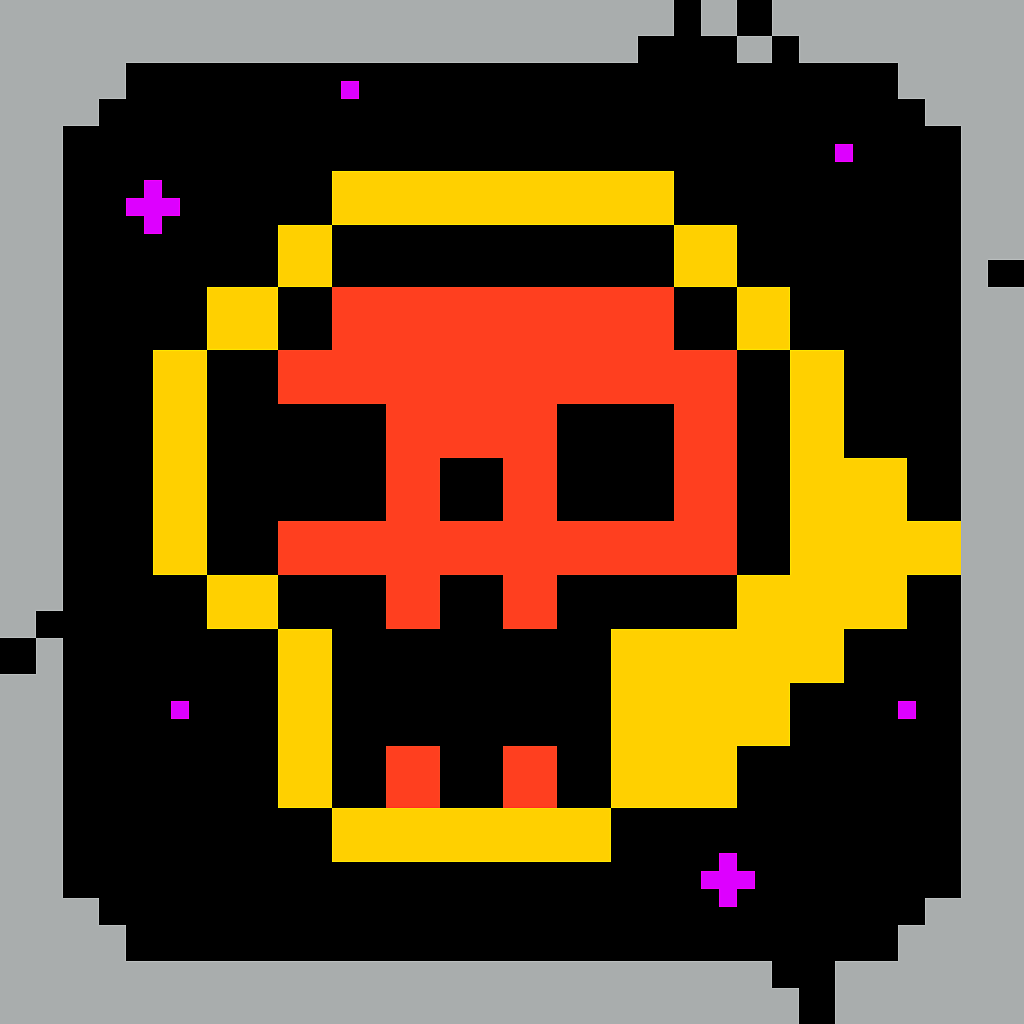 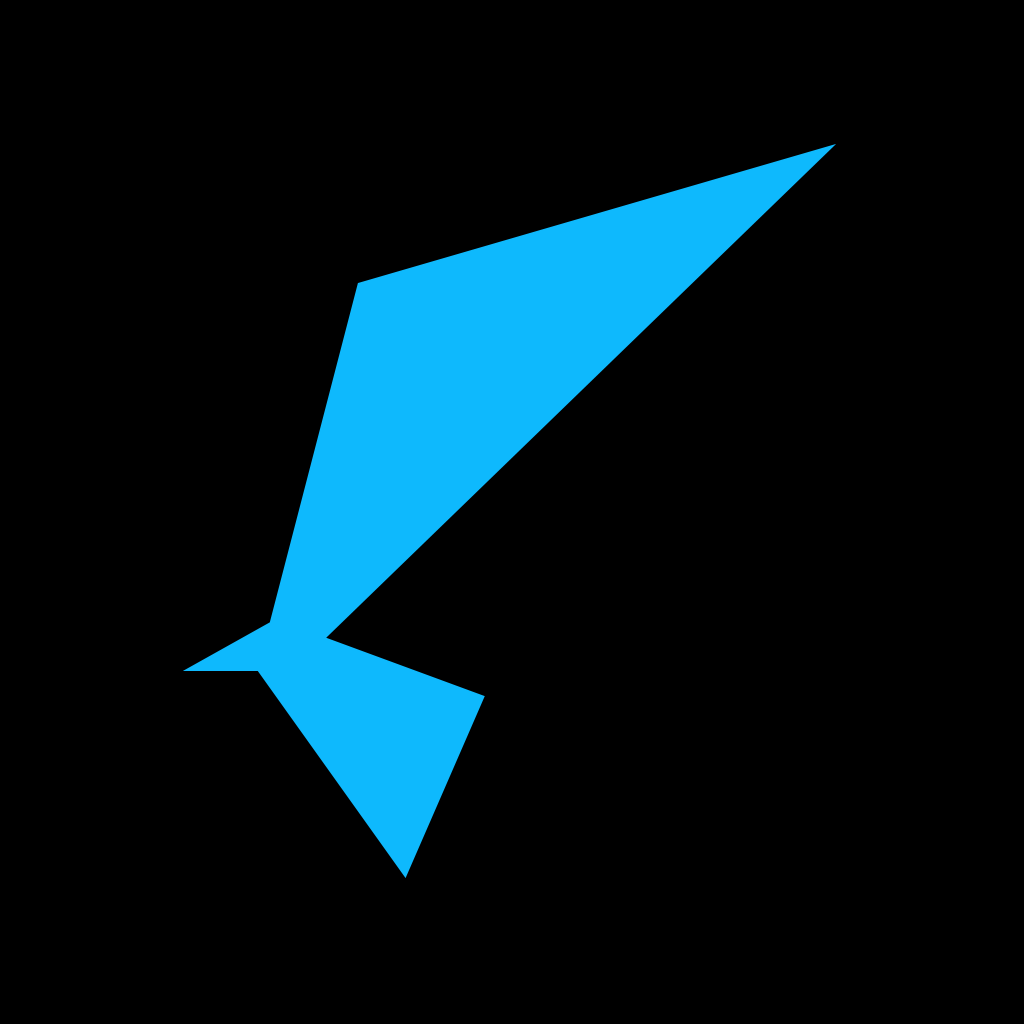 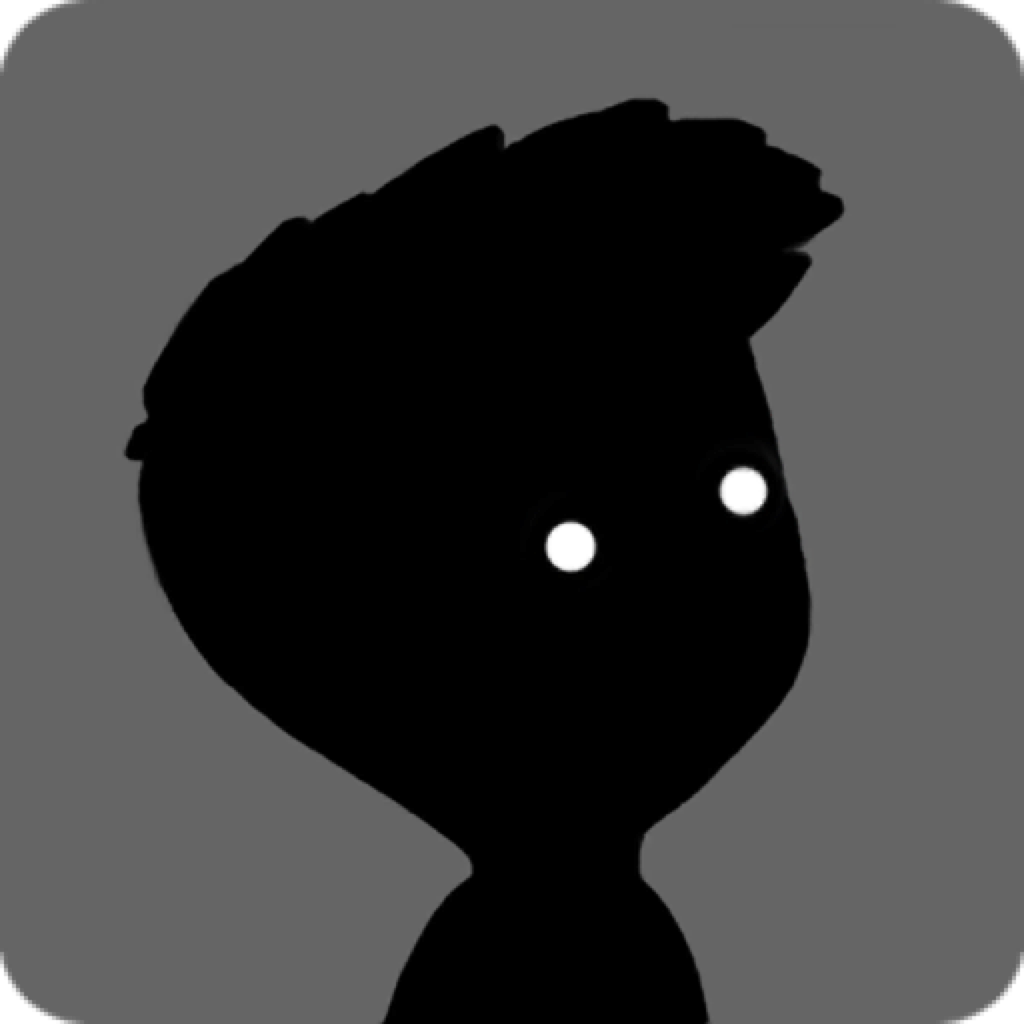 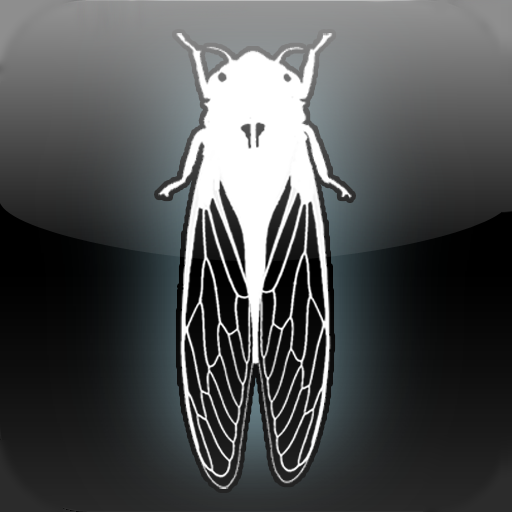 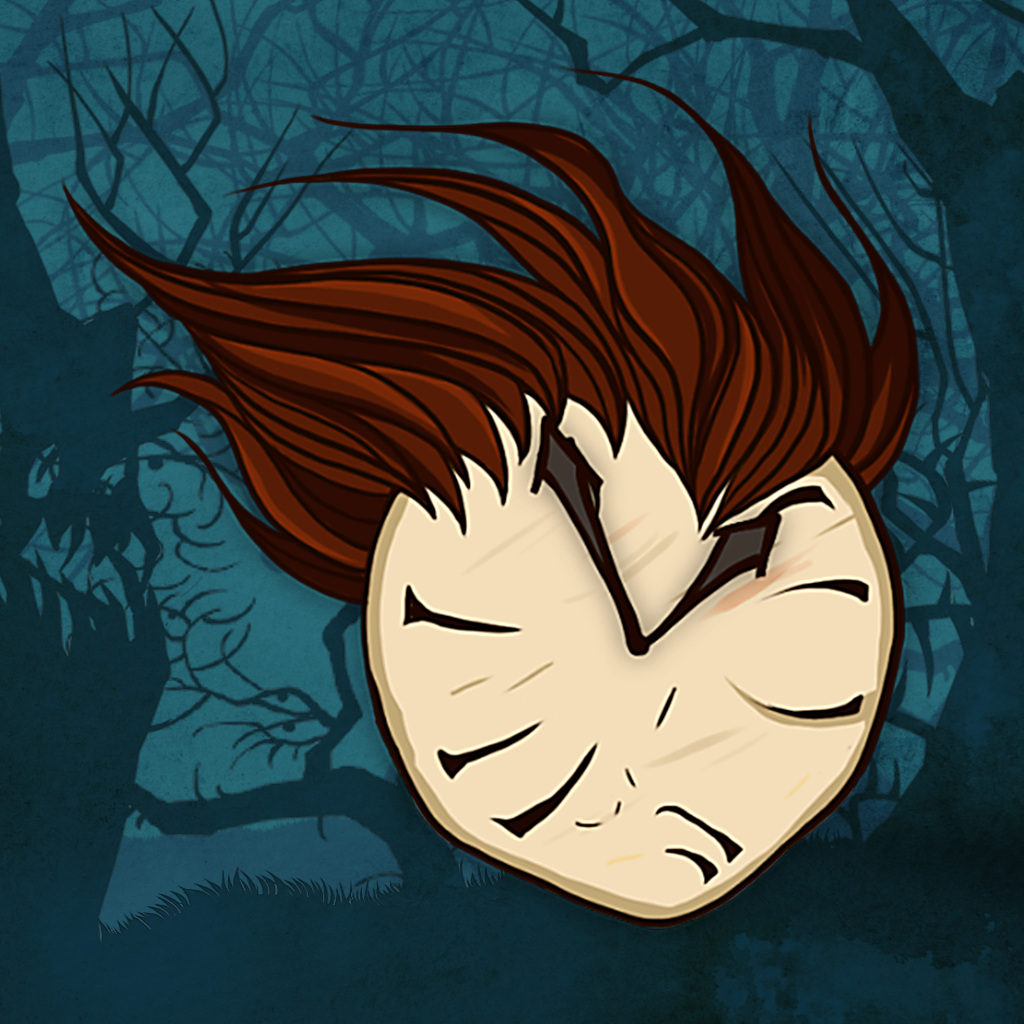 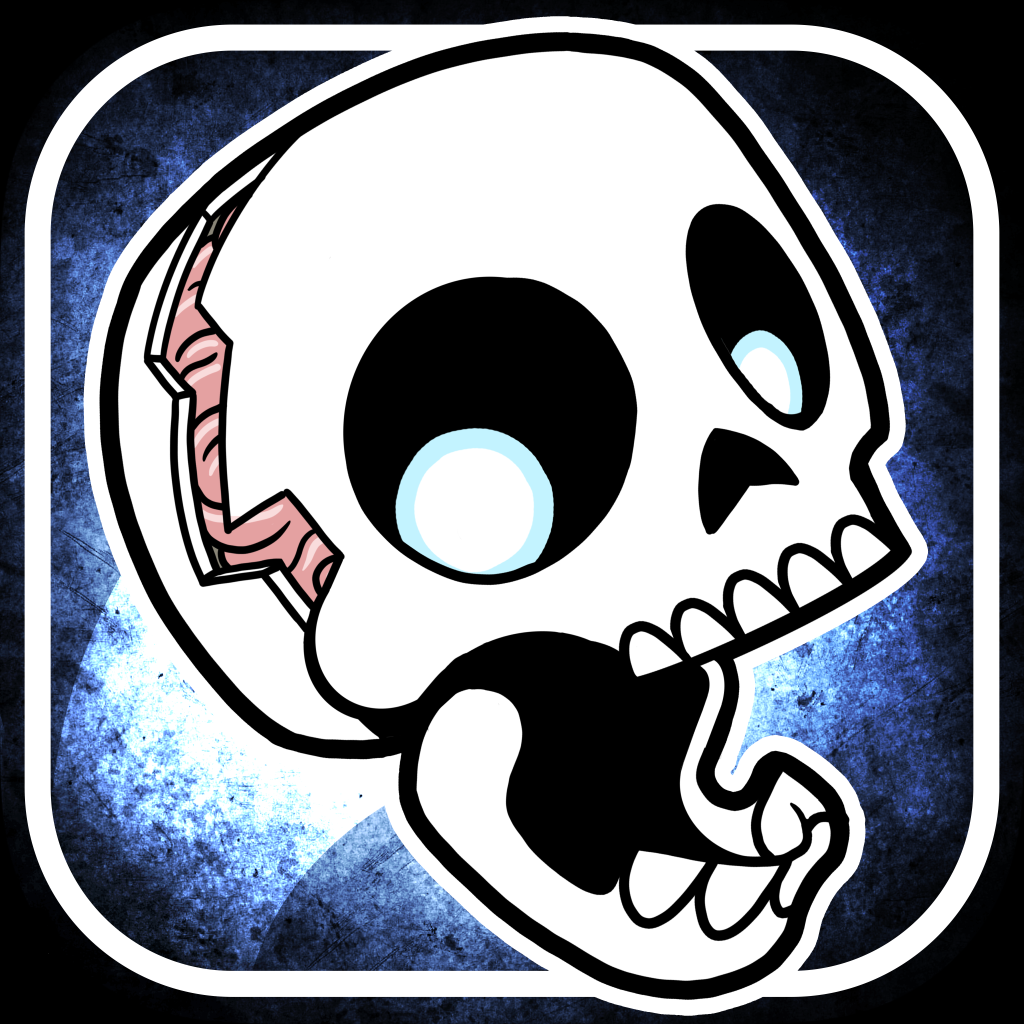 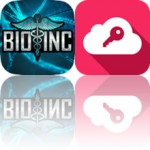 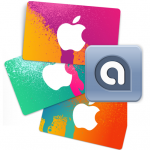