It’s official. Apple is no longer selling Fitbit’s popular line of activity trackers, either online or at the company’s retail stores. The move was first rumored last month and comes just a few weeks after Fitbit told customers that it had no plans to integrate with Apple’s new Health app in iOS 8.

Apple had been selling the Fitbit Flex and Fitbit One. It continues to sell other fitness tracking products, including the UP from Jawbone and the Nike Fuelband.

To date, Fitbit controls 70 percent of the fitness tracking market.

Given Fitbit’s decision not to support Apple’s Health app, I think it was only a matter of time before Apple stopped selling its products. Still, the bigger questions here are why did Fitbit make this decision, and why wasn’t Apple able to convince them to move in the opposite direction?

I think a lot of this has to do with the upcoming release of the Fitbit Surge, which it calls the “fitness superwatch.” The $249.95 device is never going to be confused with the upcoming Apple Watch. Still, it does offer a number of similar features. 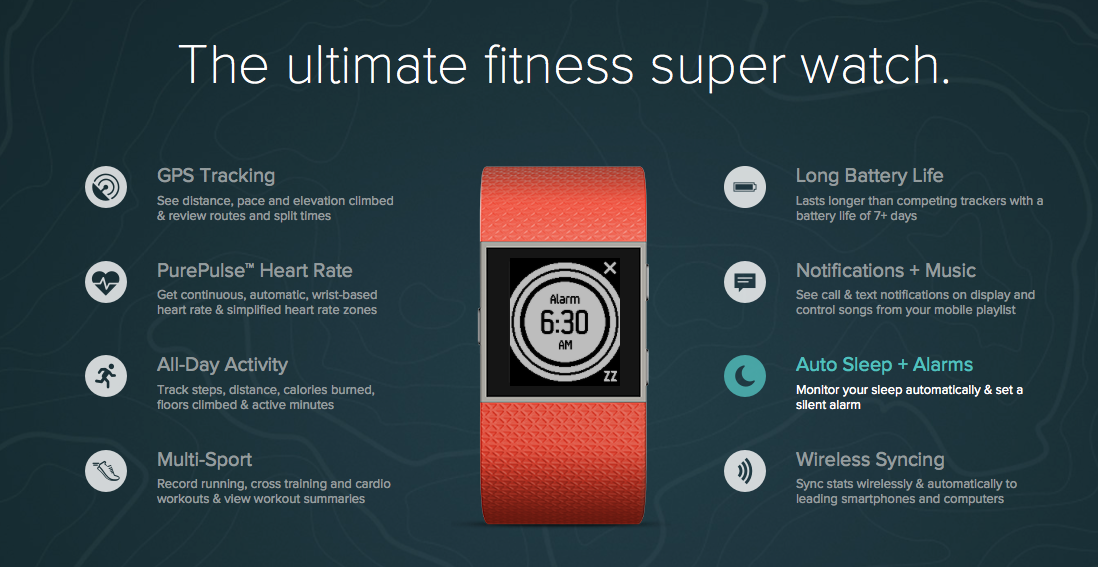 See also: A new reports claims to peg down pricing for the entire Apple Watch line, and The Apple Watch is ‘coming in the spring,’ says Apple retail chief Angela Ahrendts.

Rumor: A memory issue forces Apple to make a hardware change on some iPhone 6 units

Apple enables uploading to iCloud Photo Library in iCloud.com beta site
Nothing found :(
Try something else