You are using an outdated browser. Please upgrade your browser to improve your experience.
by Brent Dirks
November 7, 2014

Hearthstone: Heroes of Warcraft is expanding once again. According to TouchArcarde, developer Blizzard has announced a new expansion pack during the opening ceremony of Blizzcon.

Entitled “Goblins vs. Gnomes,” it should arrive sometime next month. It will offer players more than 120 cards focusing on different engineering toys in the World of Warcraft series. So, according to the site, that means to expect things like Exploding Sheep and Annoy-o-Trons.

This will be the second expansion pack for the game. The Curse of Naxxramas arrived back in July. In the pack, gamers can possibly earn up to 30 new cards that can be used during regular play.

Hearthstone: Heroes of Warcraft is designed for the iPad/iPad mini and can be downloaded now on the App Store for free. There are numerous in-app purchase opportunities.

An iPhone version of the game is scheduled to arrive early next year.

The highly anticipated card battle game launched in early 2014. If you’re interested in learning more about how the game works, you can read our original review. It was also named as the AppAdvice Game of the Week shortly after its release.

For other app news and reviews today, see: Make your own drum beats in seconds with Keezy Drummer, With Spotify Connect, use your iOS device as a remote control for a Mac, and BioShock for iOS updated with iPhone 6 optimizations and more. 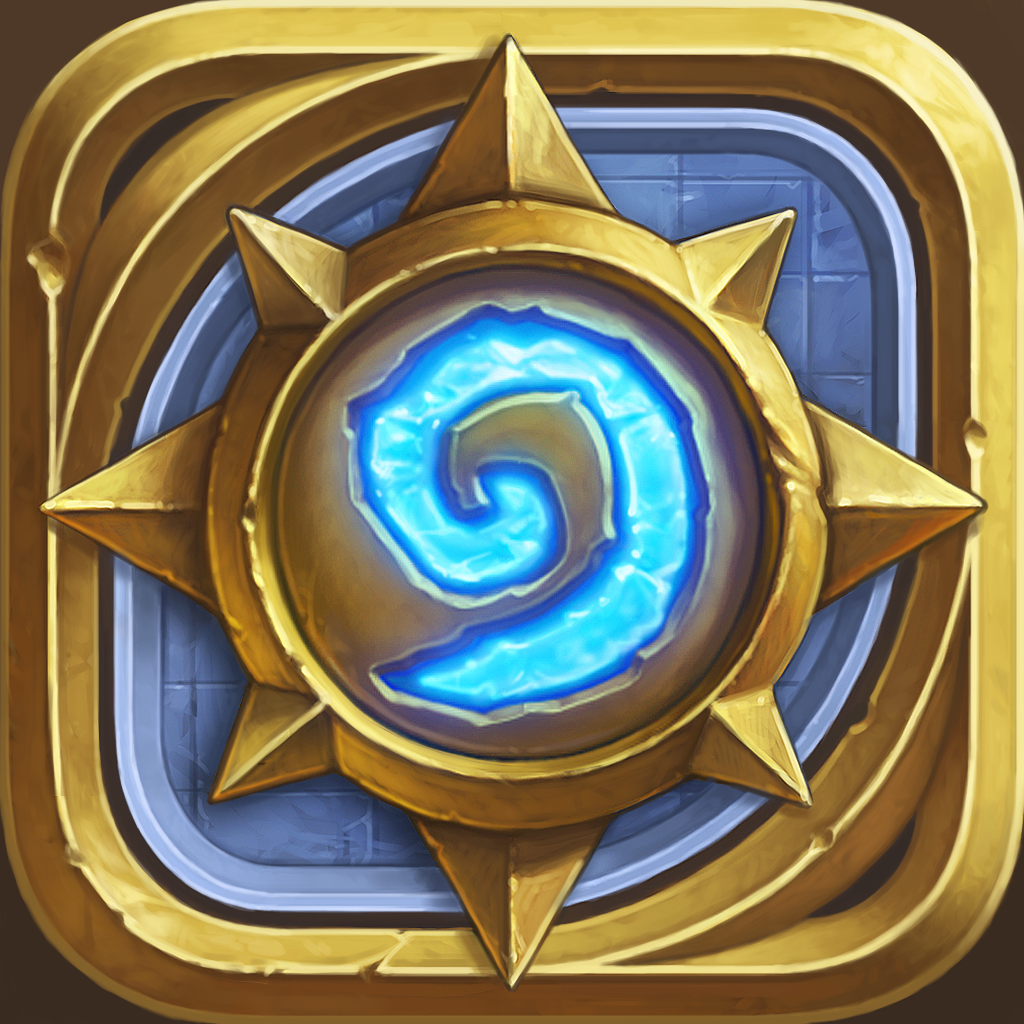 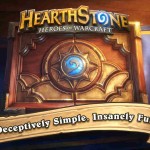 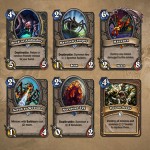 Curse of Naxxramas expansion arrives for Hearthstone: Heroes of Warcraft
Nothing found :(
Try something else