Of course, the new game also lets you play a Mario Kart-style racing game with characters from the “Garfield” franchise, including Jon, Odie, Liz, Nermal, and the eponymous lasagna-loving, Monday-hating fat cat himself. “Throw pies to stop the opponents, use the lasagna booster to drive faster or a spring to reach some hidden passages: everything must be used between two skids to finish first,” Garfield Kart Fast & Furry developer Microids notes. 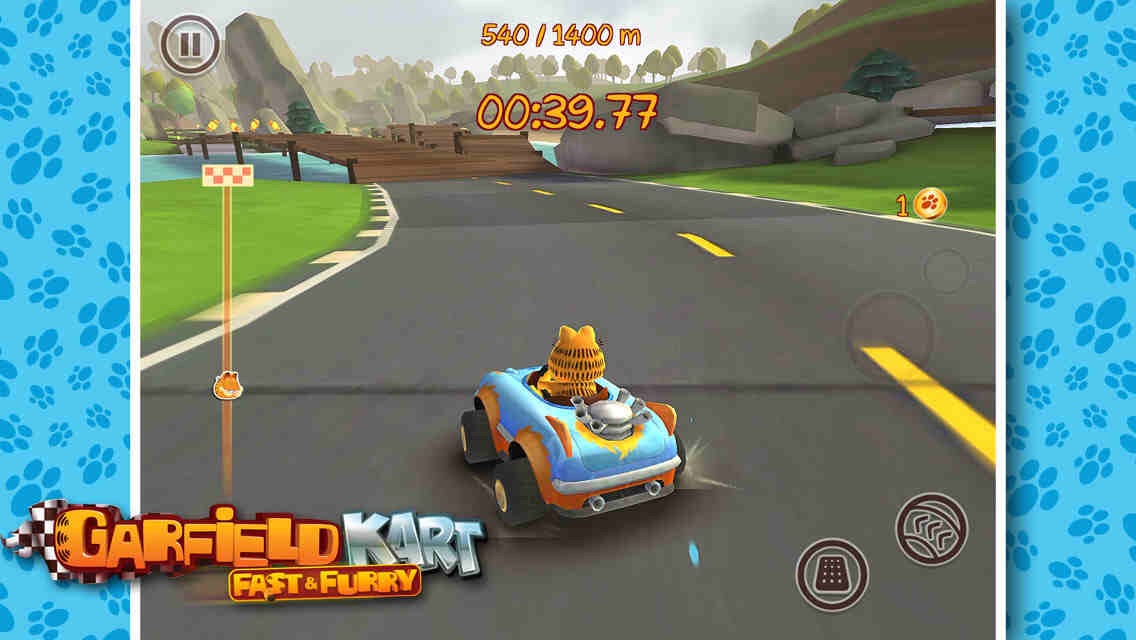 Garfield Kart Fast & Furry boasts several significant new features not found in its $1.99 predecessor, which was released a year ago. These include new challenges to be completed to unlock playable characters, customization items, tracks, and more. There's also the ability to see the global progression and best times of other players right on the tracks. And then there's the much welcome support for external game controllers.

Compatible with iPhone, iPod touch, and iPad running iOS 7.0 or later, Garfield Kart Fast & Furry is available now on the App Store as a free-to-play game. 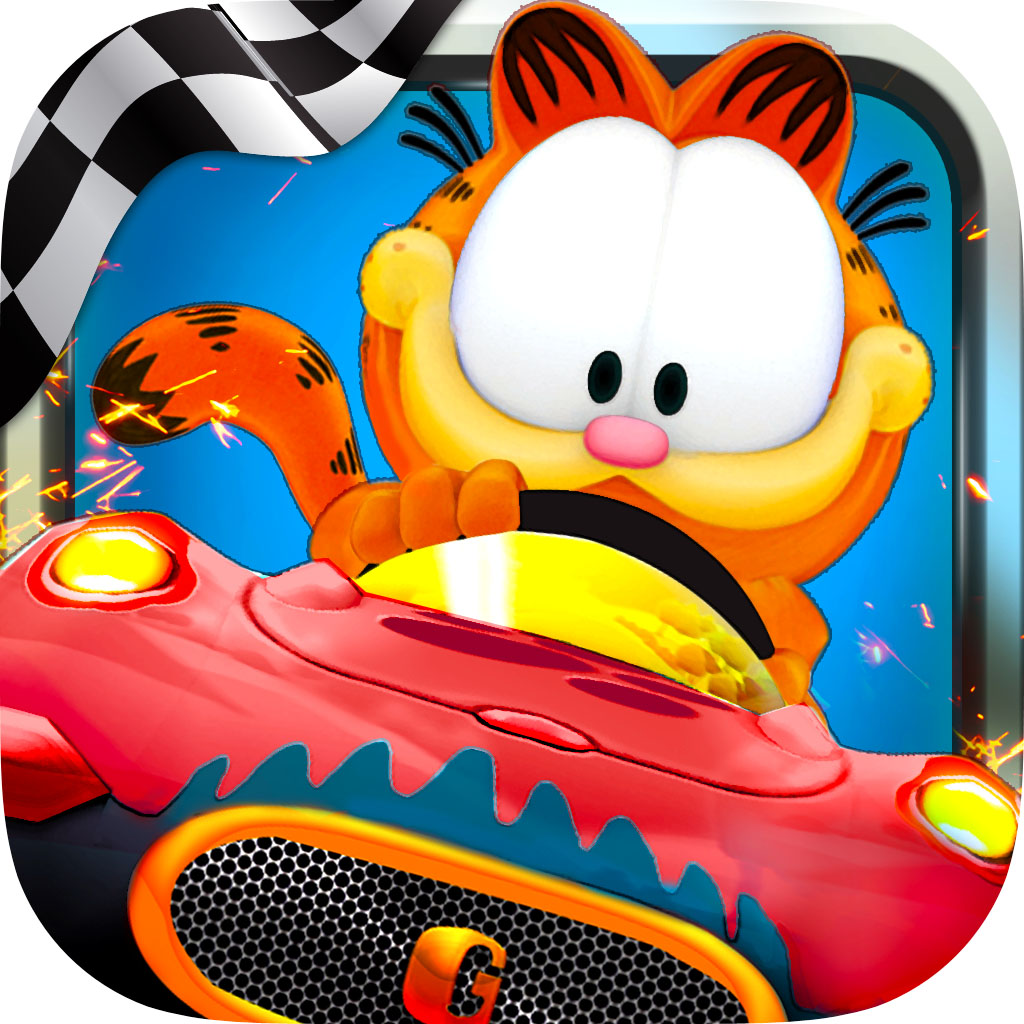 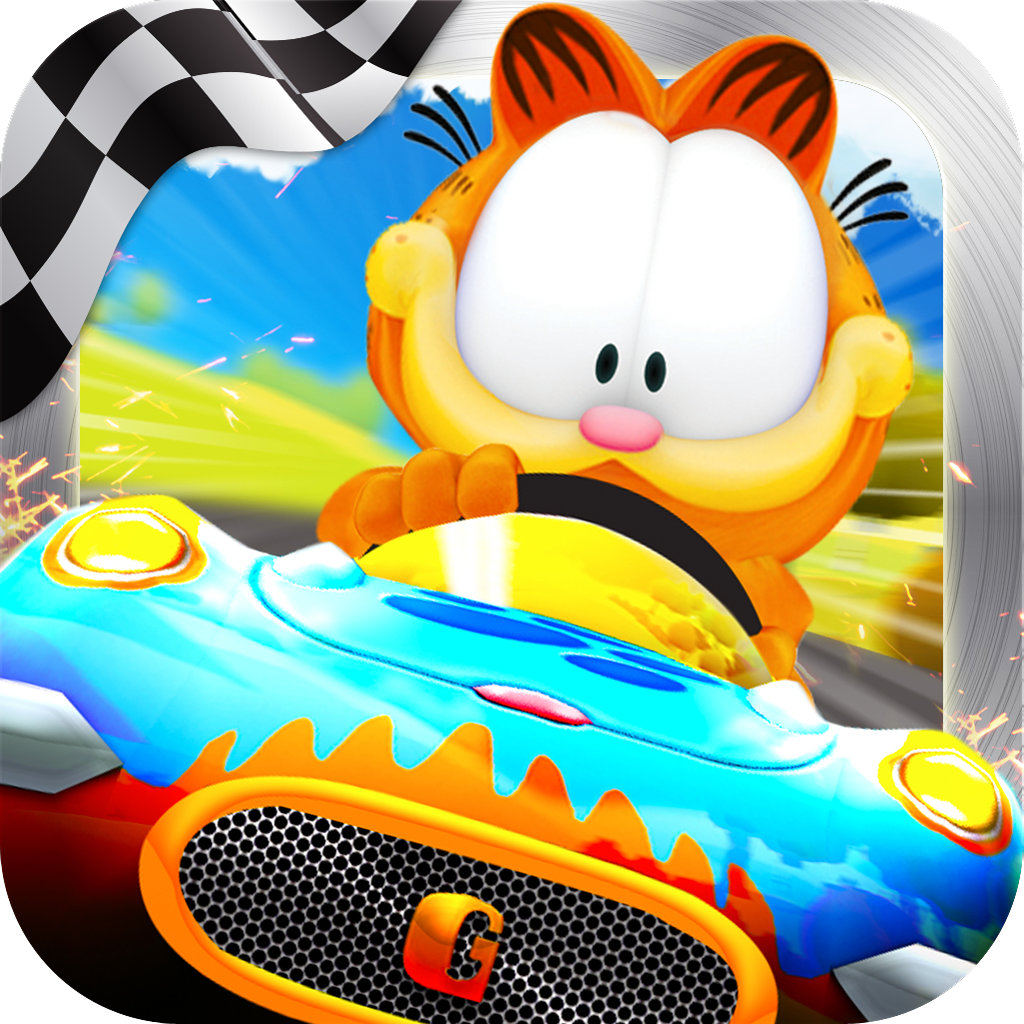 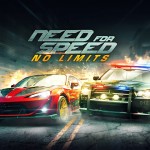 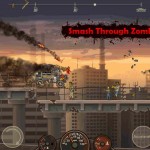 Run over zombies through cities overrun by the undead in Earn to Die 2
Nothing found :(
Try something else