What happens if you get Richard Sherman, one of the cornerback members of the Seattle Seahawks’ “Legion of Boom,” to make a word game? Letters of Boom by Richard Sherman. That’s what happens.

Developed by DigitalKitchen and just released on iOS, Letters of Boom by Richard Sherman is a word game that challenges you to rack your brains with the eponymous NFL superstar. “Richard Sherman brings both brains and boom onto the gridiron,” the game’s App Store description notes. “His challenge to you? Bring the smarts and bring the speed – and rack your brains on a word game only he could imagine.”

In the game, there are letter racks at the top and at the bottom of the screen, either of which you can drag letters to. Note that once they’ve been placed, letters can’t be swapped between racks, but they can be rearranged within their rack to spell words.

Once you’ve formed a word of at least three letters, double-tap it to submit the word and make the letters and the blocks below them go “Boom!”

Aside from the game’s name, Sherman’s influence is evident in the game’s use of an updated 21st century dictionary including slang, swagger, and so-called “Shermanisms.” The game even features Sherman’s voice.

Optimized for iPhone and iPod touch running iOS 7.0 or later, Letters of Boom by Richard Sherman is available now on the App Store for $1.99. 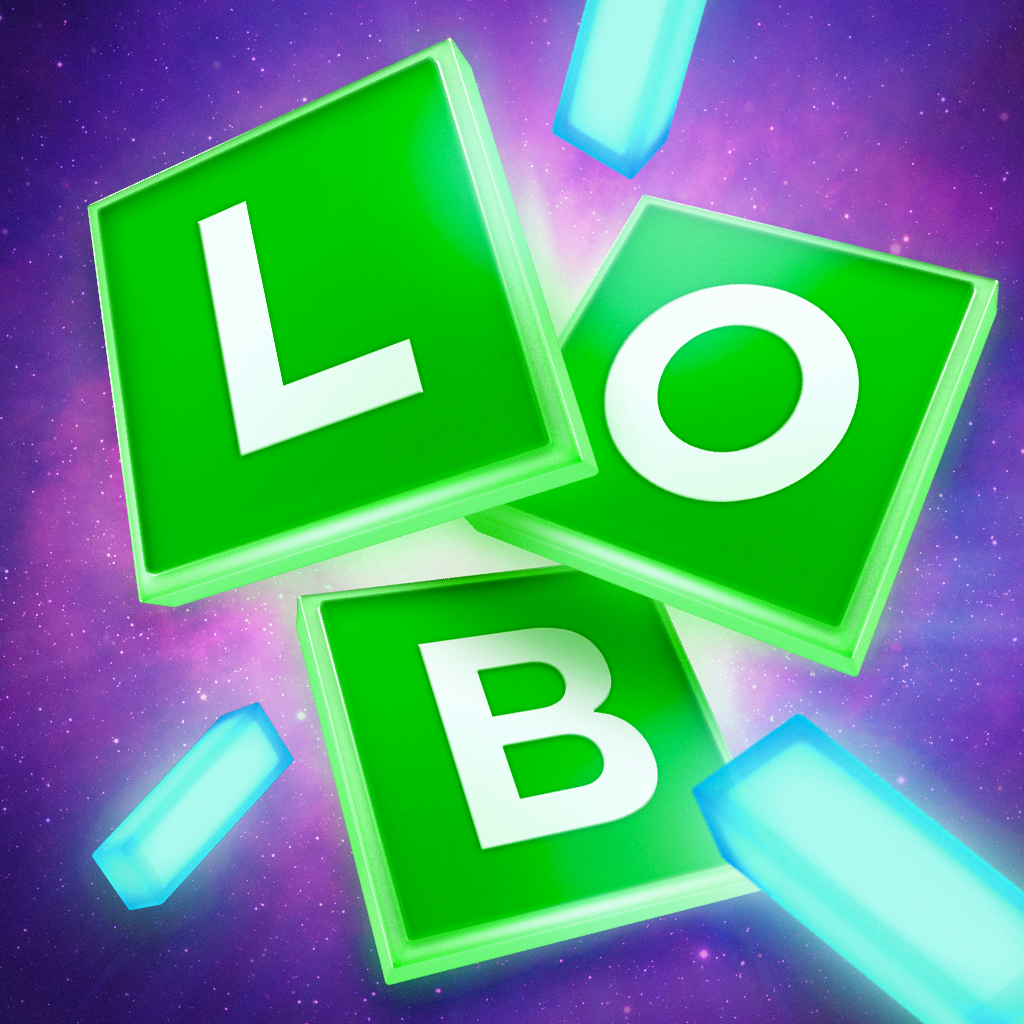 Letters of Boom by Richard Sherman
DigitalKitchen
Nothing found :(
Try something else