The popular universal iOS podcast client Pocket Casts has just been updated to version 5.0 with a pocketful of notable enhancements.

One of the biggest changes introduced in Pocket Casts 5.0 is native resolution support for the bigger screens of the iPhone 6 and the iPhone 6 Plus.

And on iPhone, whether on a new bigger-screened one or not, the app's Now Playing screen has been enhanced with several upgrades. As noted by Pocket Casts developer ShiftyJelly:

Mark as played from your Up Next list. Tap an episode in Up Next to play it now, pushing your current episode down. Double tap with two fingers to quickly skip past boring bits. Your favorite sleep time is now saved. 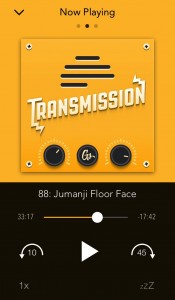 Furthermore, the update features a revamped interface that's more in line with iOS 8, support for automatic downloading of new episodes, and other improvements.

Compatible with iPhone, iPod touch, and iPad running iOS 8.0 or later, Pocket Casts 5.0 is available now on the App Store as a free update or as a new $3.99 download.

Pocket Casts is featured as an “essential app” in AppAdvice’s Podcast Apps AppGuide. 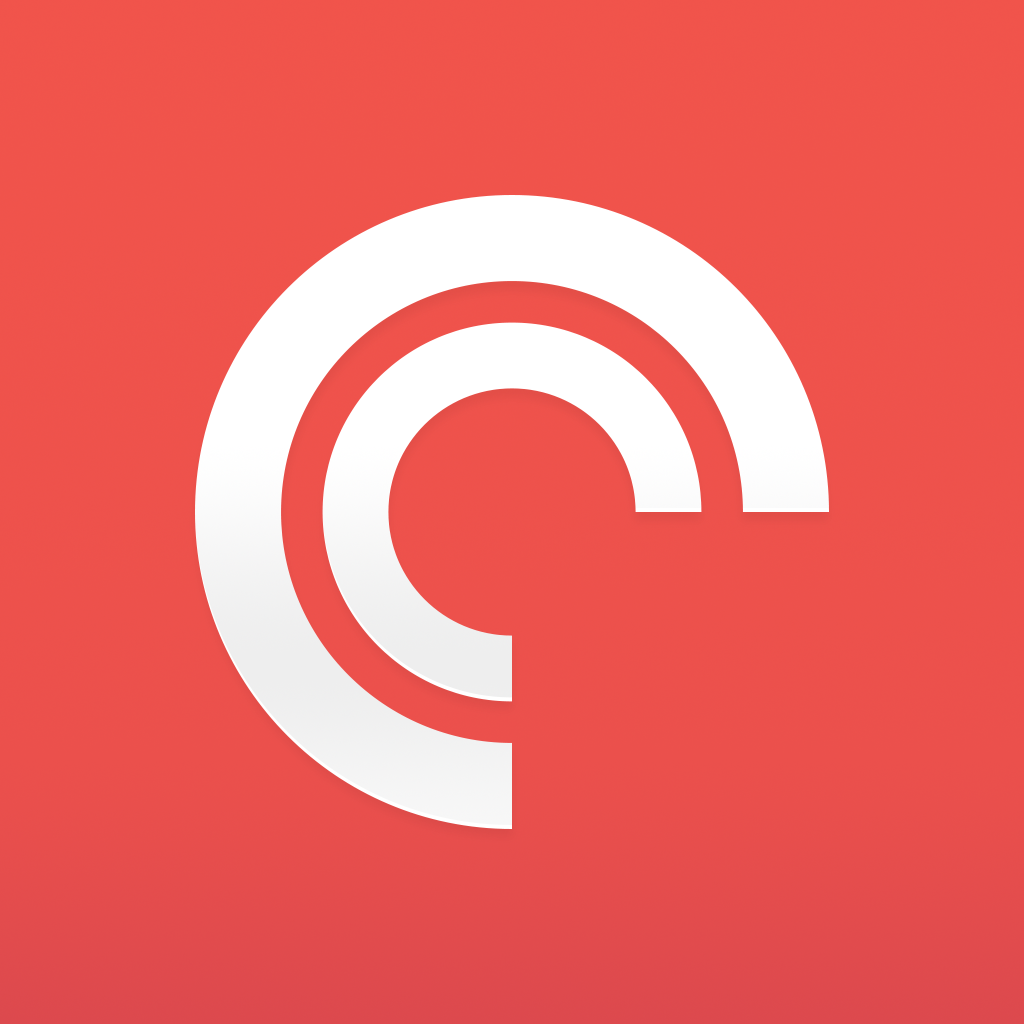 Spotify and Rdio competitor Deezer acquires Stitcher radio and podcast service
Nothing found :(
Try something else