The iPad edition of the popular Things to-do app developed by Cultured Code has just received a rather significant update.

First and foremost, the latest update to Things for iPad, which brings the app to version 2.5, introduces a refreshed interface, following the recent redesigns of Things for iPhone and Things for Mac.

“Everything has been finely tuned with new custom artwork,” Cultured Code says of the new design of Things for iPad. “You’ll also notice that we’ve traded the metaphorical project booklets for a normal list view. While this makes the design a little less playful, it’s far more functional and makes it easier to manage your projects.”

The revamped interface of Things for iPad also lets you swipe in from the left in portrait mode to reveal your lists and quickly switch to another view.

The new version of Things for iPad also adds support for Background App Refresh, allowing the app to update to-dos in the background in iOS 7.0 or later.

And in iOS 8, Things for iPad now supports the “Add to Things” extension, which was first introduced to Things for iPhone. As its name suggests and as demoed in the video below, this extension lets you add to-dos to Things based on content from other apps:

Also in iOS 8, Things for iPad now integrates with Apple’s Handoff Continuity feature, which has been available in Things for iPhone and Things for Mac in OS X Yosemite. This lets you quickly and easily access the same project or area in Things on another iOS or Mac device. 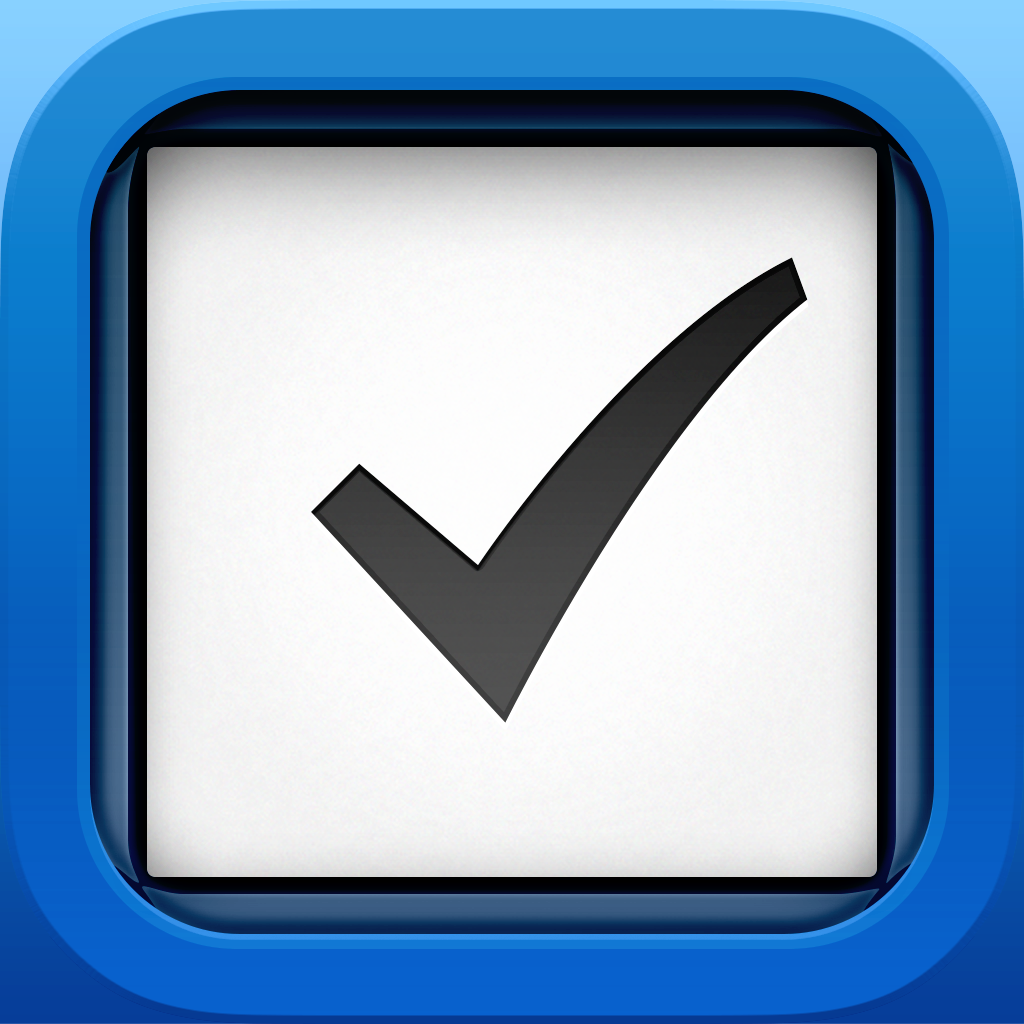 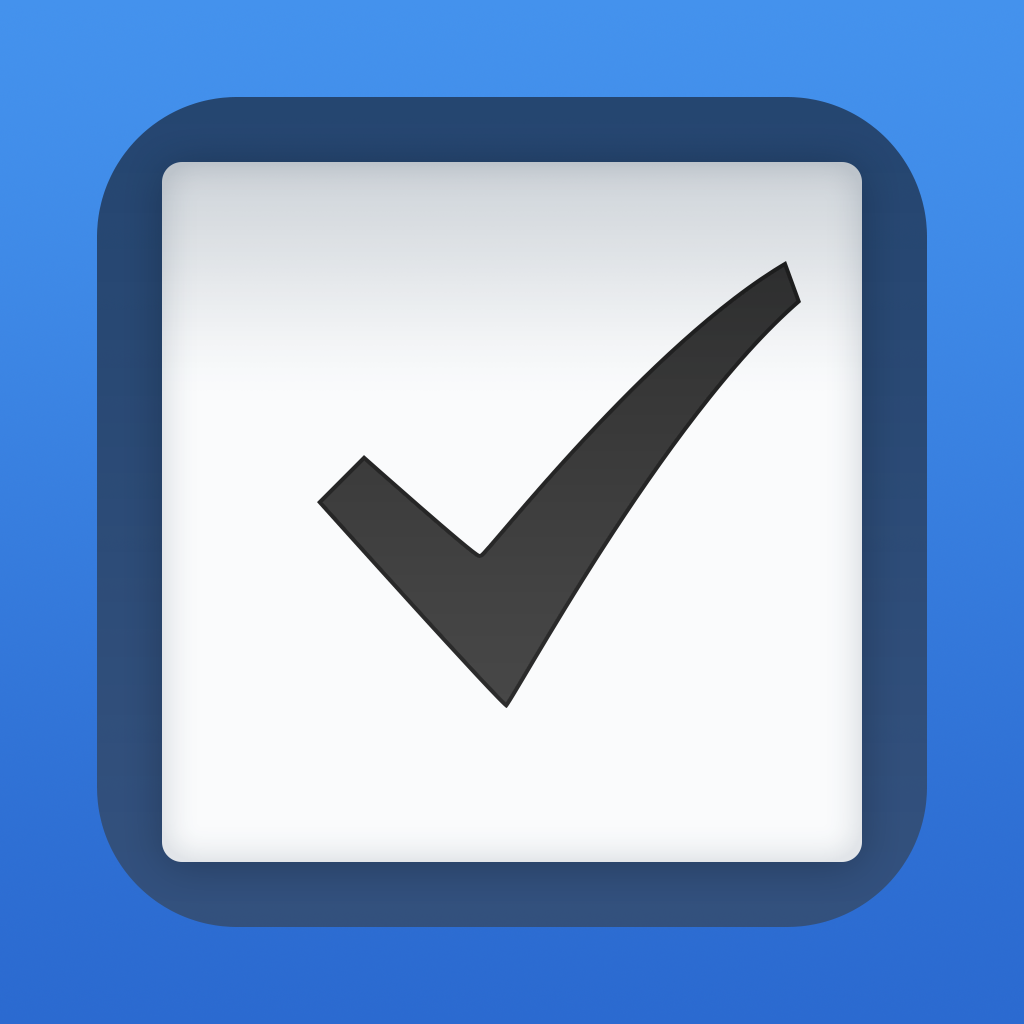 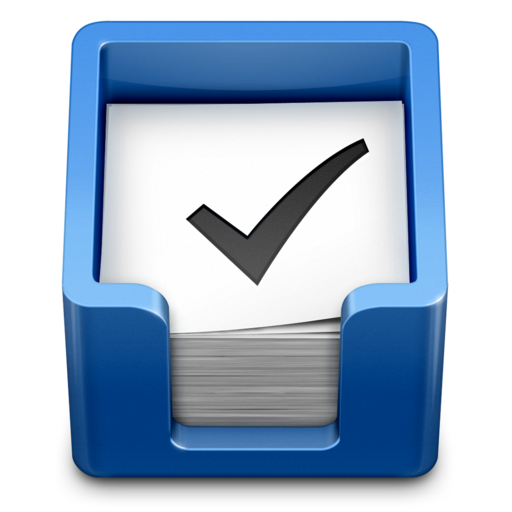