Happy Friday and welcome back to our weekly look at some of the newest companions for your iPhone or iPad. In this edition, we’re highlighting a long awaited waterproof case for the iPhone 6 and much more.

Lifeproof Fre for the iPhone 6 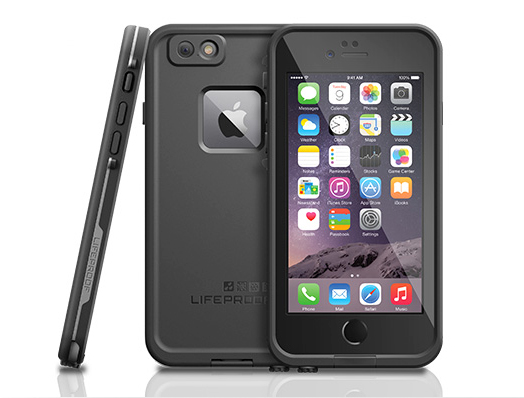 Lifeproof has made the move to the iPhone 6 with the introduction of its Fre case. The waterproof option can protect your phone for up to an hour in 2 meters of water. It also fends off dirt, dust, snow, and shock. Even with the impressive protection, users still have complete access to all buttons, ports, and controls – including the Touch ID sensor.

Currently available in black, the case costs $79.99 and can be ordered from Lifeproof’s site now. An iPhone 6 Plus version is listed as “coming soon.” 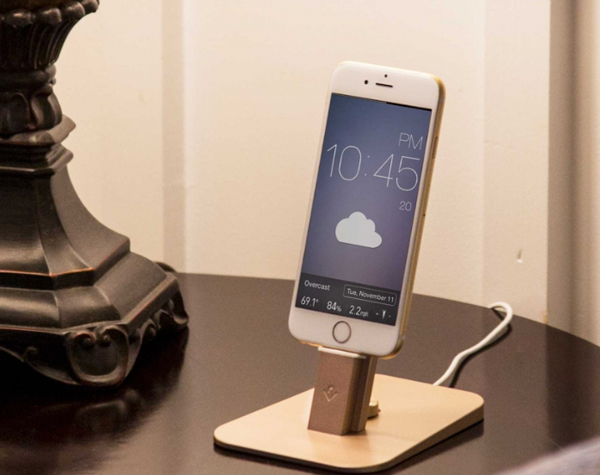 One of my favorite accessories from 2013 is getting even better. Twelve South has recently unveiled the HiRise Deluxe stand for the iPhone, iPod touch, and iPad mini. The new edition ushers in a number of improvements from the HiRise, which I reviewed last year. Along with offering a built-in Lightning cable, you won’t need any tools to assemble the deluxe version. The adjustable support post can fit devices with a number of different cases, even a bulky battery version.

Available in black, gold, or gray, it costs $59.99 and can be purchased now from Twelve South. The original is still in stock for $34.99. 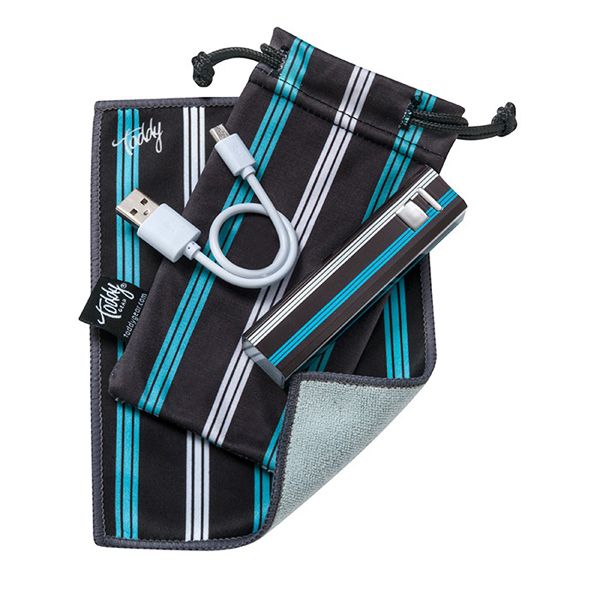 While Toddy Gear has long been known for its fashionable and stylish microfiber cleaning cloths, the company is branching out with the Tech Pack Boost. Along with a cleaning cloth, the company includes a 2,200 mAH backup battery, micro-USB charging cable, and storage pouch.

The set costs $24.99 and can be purchase from Toddy Gear. Buyers can select from one of three unique patterns.

NFL Edition Defender Case for the iPhone 6 from Otterbox 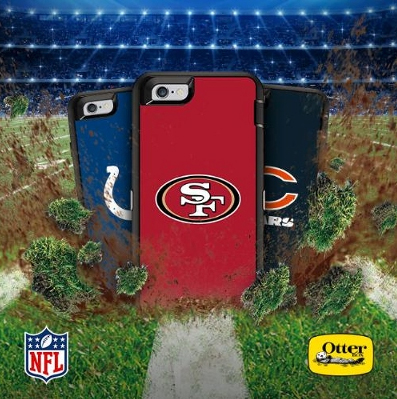 Otterbox’s tough Defender Series case for the iPhone 6 is hitting the gridiron. The company has just announced a new NFL edition of the protection option. The rugged case offers a built-in screen protector and built-in port covers that protect your handset from dust, dirt, and more. Otterbox also includes a belt clip the doubles as a handsfree stand for the iPhone.

Costing $64.95, buyers can select from a case featuring one of their favorite 32 NFL team logos.

Spool Dock from Bite My Apple 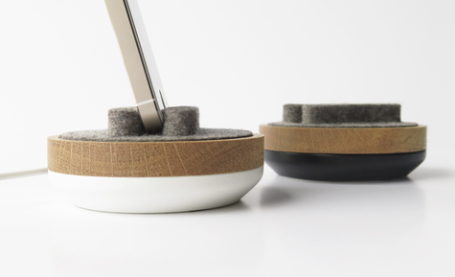 Handcrafted with North American white oak, wool felt, and a weighted metal base, the Spool Dock can work with a number of iOS devices with or without a case, including the iPhone 6, iPhone 6 Plus, iPhone 5s/5, iPhone 5c, iPad mini, and fifth-generation iPod touch. Thanks to microfiber suction pads on the base, users should be able to dock and undock their device using only one hand.

A black or white version of the dock is available to purchase from Bite My Apple for $64.99.

Twelve South’s SurfacePad adds style to your new iPhone 6 but not much protection
The new case is available online and at retail store locations.

Ride the rails with Griffin’s new iPad stands made from decommissioned railroad steel
Both options can hold an iPad or iPad mini in portrait or landscape orientation.