You are using an outdated browser. Please upgrade your browser to improve your experience.
by Bryan M. Wolfe
November 26, 2014

Earlier this week, we told you about #Homescreen, a new website and app that enables users to share interactive screenshots of their iPhone home screens. Based on this information, the company behind #Homescreen, Betaworks, has now introduced the “Top Apps This Week.”

Accessible online, “this homescreen is automatically generated based on the most popular apps used by #Homescreen members. We keep separate Dock and non-Dock categories and don’t show the stock Apple apps. Think of it as the ultimate phone!”

Here’s a screenshot of the current “Top Apps” screen: 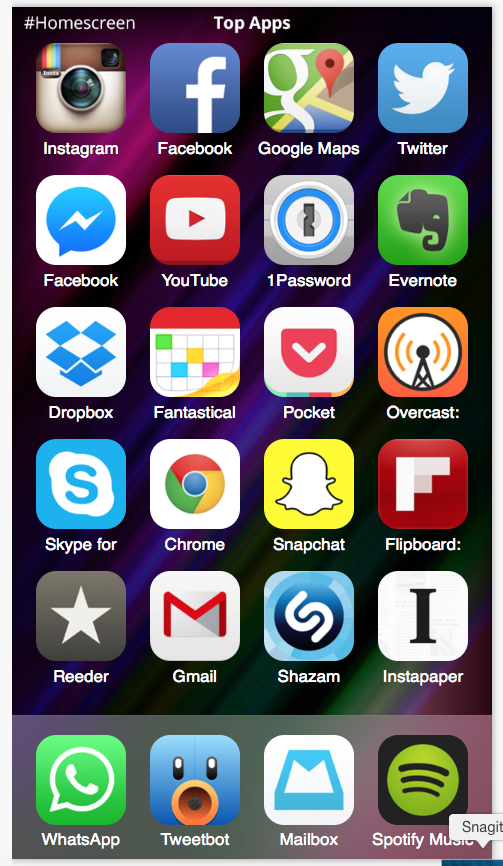 Want to tell the world the apps you use the most?

Download #Homescreen from the App Store. You’ll be asked to take a screenshot of your current home screen. From there, #Homescreen will ask whether it can post this information to Twitter. The folks over at Betaworks use this data to come up with the unscientific Top Apps of the Week. 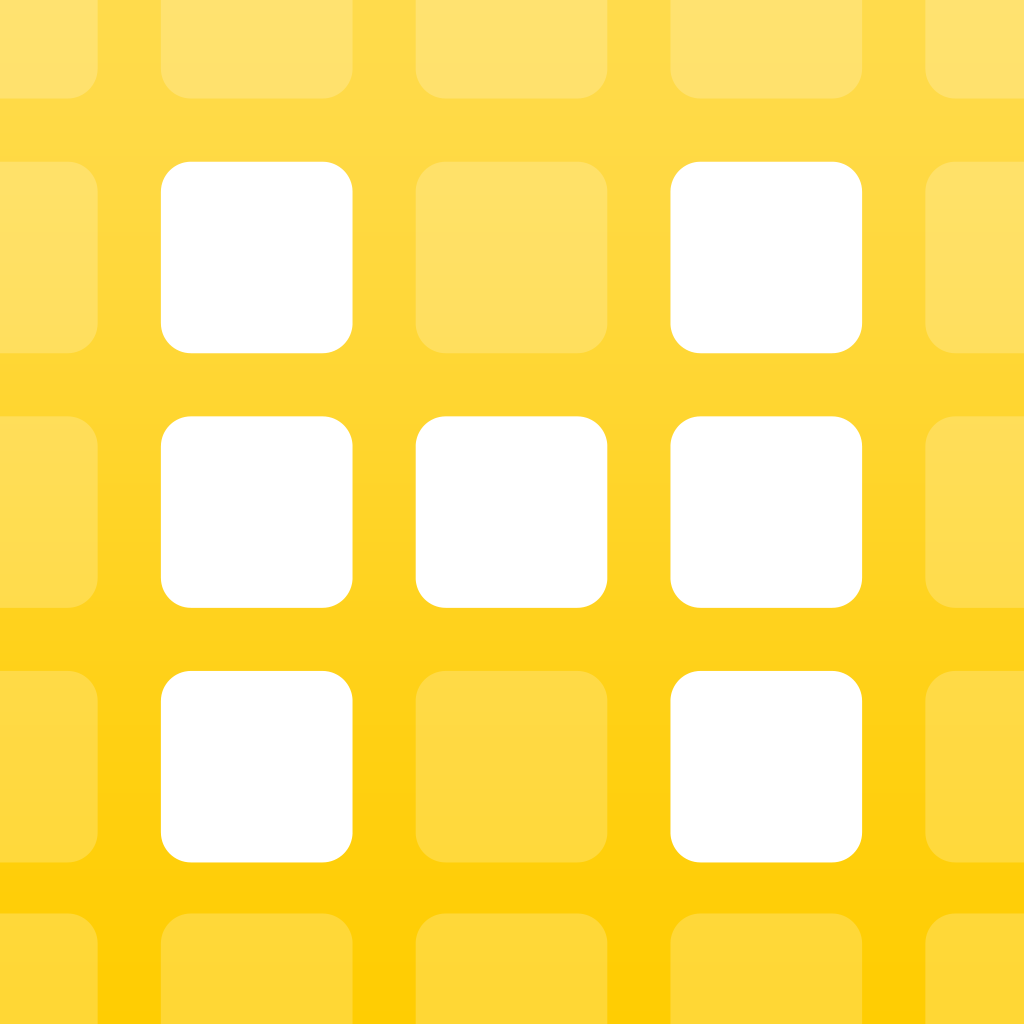 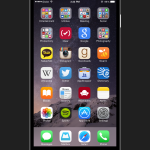 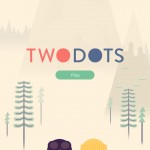