Moreover, the updated app now indicates if a listed winery or brewery is not open for tastings. Also, if a winery or a brewery you’ve stamped closes, it will still be shown in your Winery or Brewery Stats screen with an indicator, since only active wineries or breweries are listed.

And if you have a certified passport, you’re now eligible to see additional information including phone, map, and website links for every winery or brewery, in addition to unlocking the winery or brewery journal. 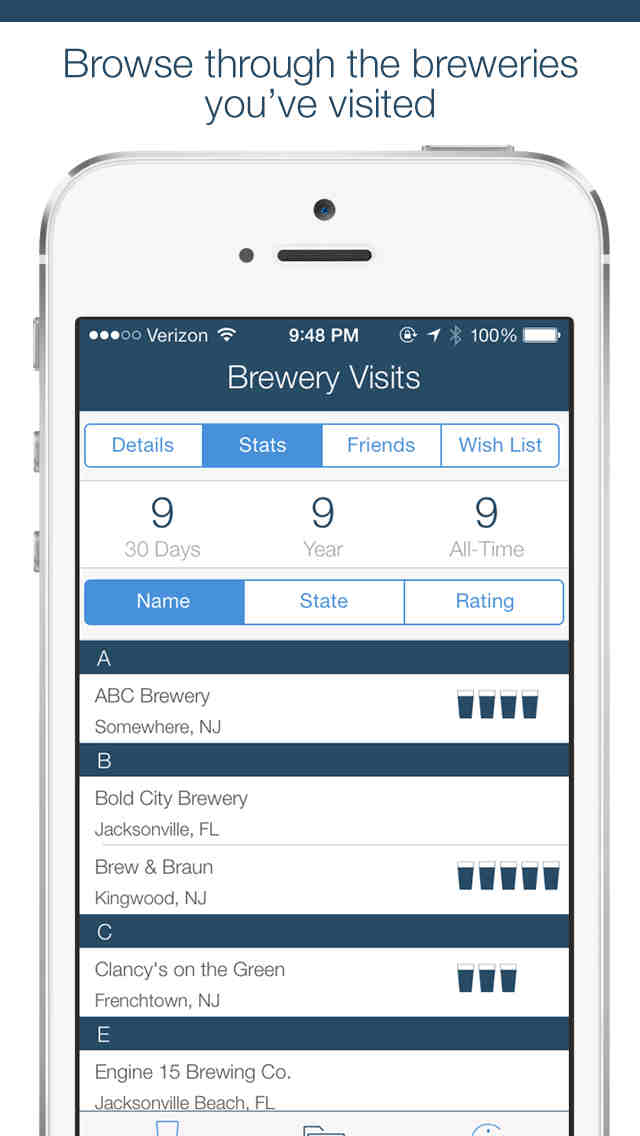 Optimized for iPhone and iPod touch running iOS 7.0 or later, Winery Passport 4.0 and Brewery Passport 3.0 are available now on the App Store for free. Both apps offer a $0.99 in-app purchase for passport certification. 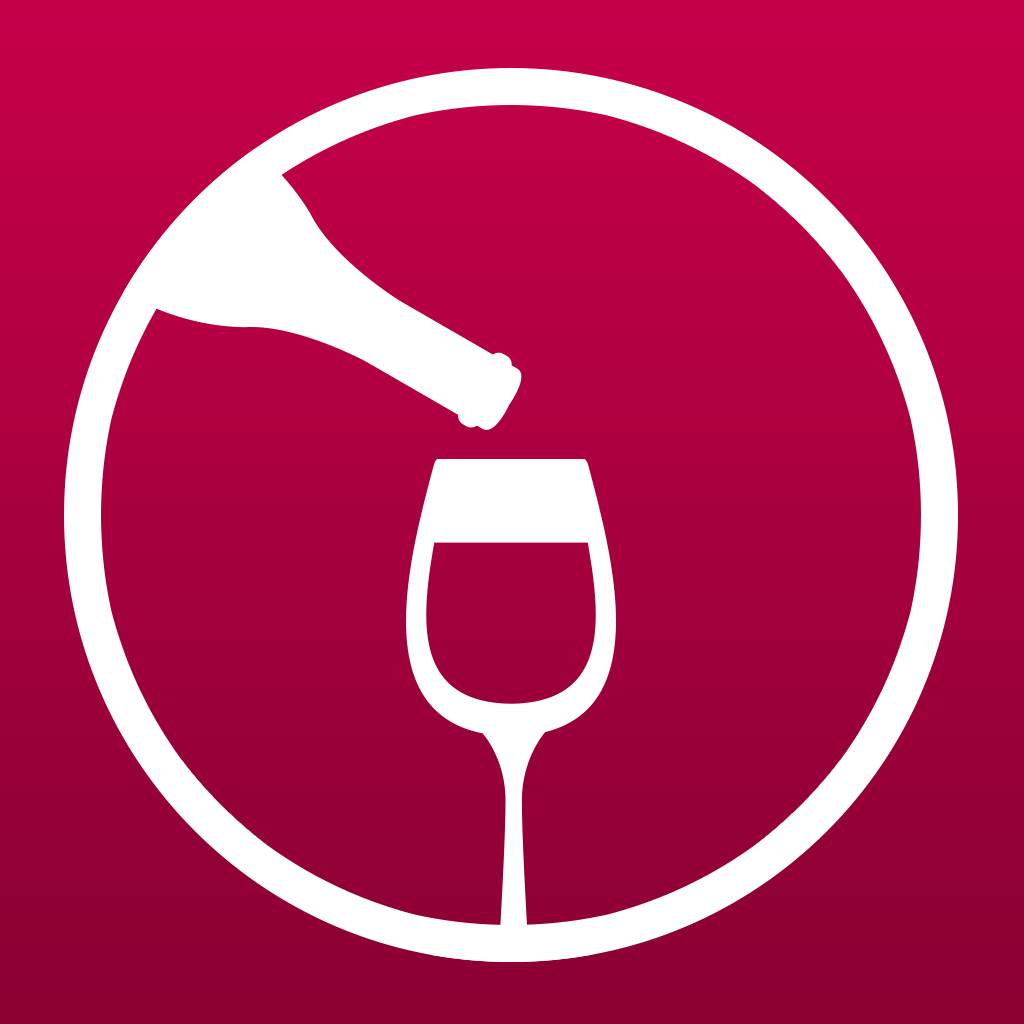 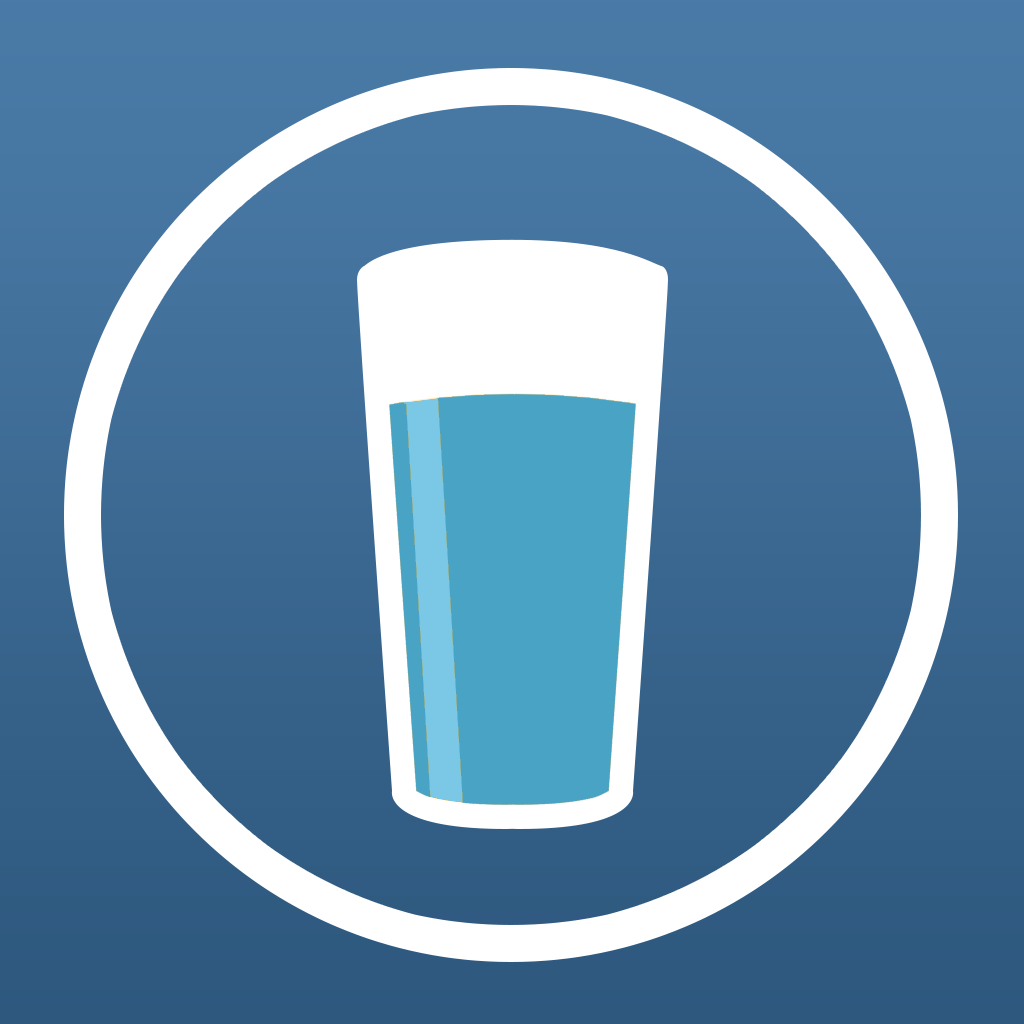 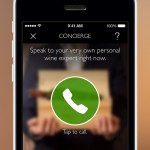 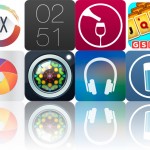