WWE SuperCard, the 2K-developed card battle game set in the World Wrestling Entertainment universe, has just received its most action-packed update yet.

Compatible with iPhone, iPod touch, and iPad running iOS 6.0 or later, WWE SuperCard is available on the App Store as a free-to-play title.

Having topped four million downloads since its launch, WWE SuperCard is said to be “the most successful WWE-branded game for mobile devices to have ever been launched by 2K or WWE.” 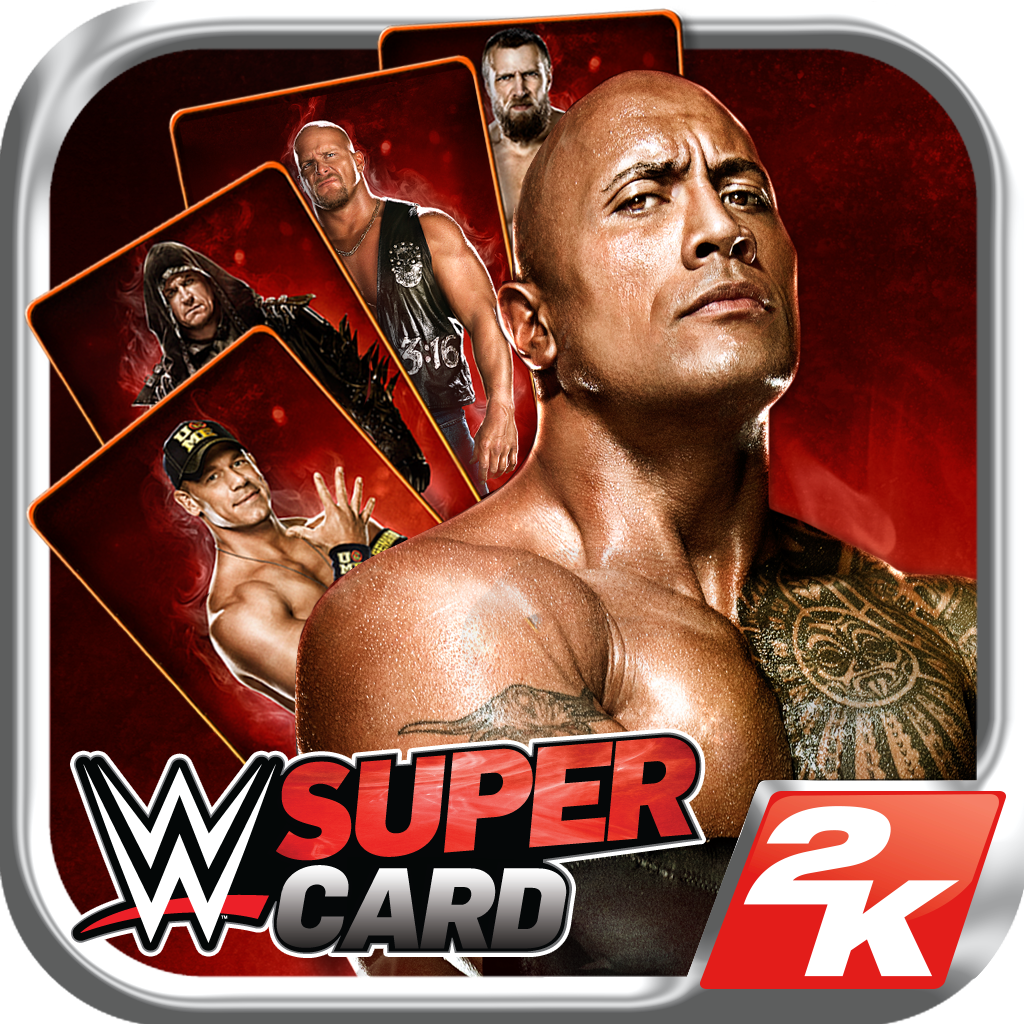 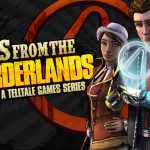