You are using an outdated browser. Please upgrade your browser to improve your experience.
by Bryan M. Wolfe
December 23, 2014

This is the final day of operations for Magento Calendar, which is calling it quits after less than a year on the market. However, this isn’t the only App Store title that left us in 2014, or will be exiting very soon.

Here are some of the high profile exits of the year: 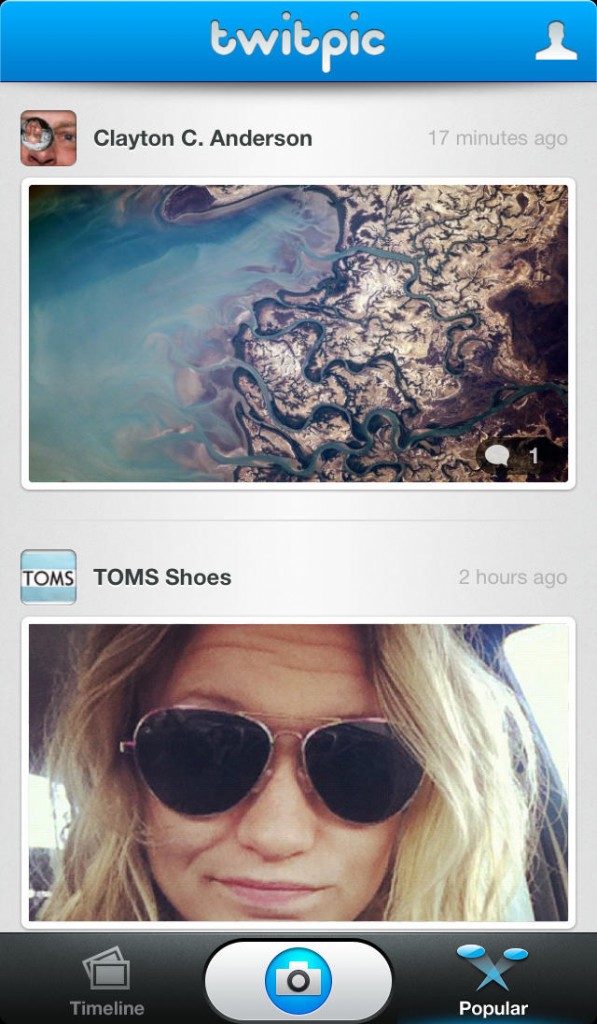 The Twitter-integrated photo-sharing service first arrived in 2008. It was closed down when it couldn’t find a buyer. 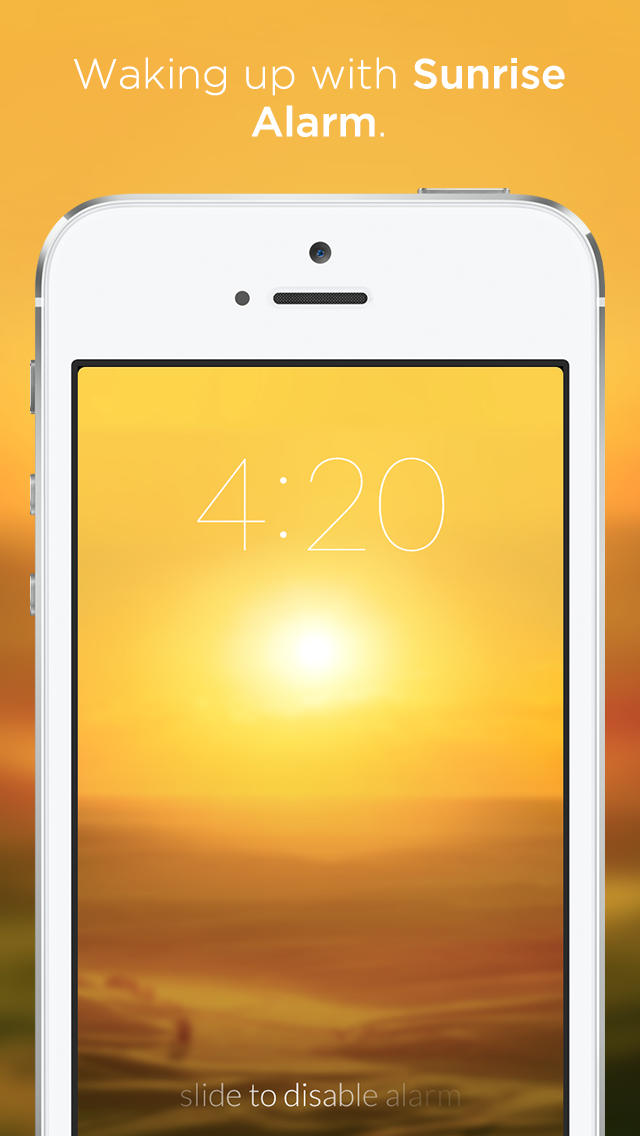 Third-party apps are one of the reasons the Philips HUE lighting system is so popular. Arguably, one of the best was Goldee. Unfortunately, Goldee’s attempt at moving into hardware led to its demise, leaving many of its backers empty-handed. 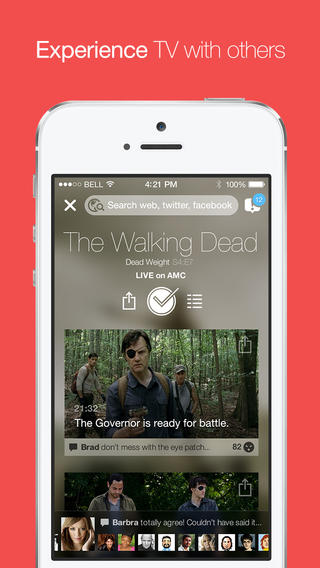 Once called GetGlue, TVTag was a TV check-in app that first launched in January. “Breaking Bad. Lost. The Office. Friends. Good things come to an end,” the TVTag team wrote when it announced its demise. 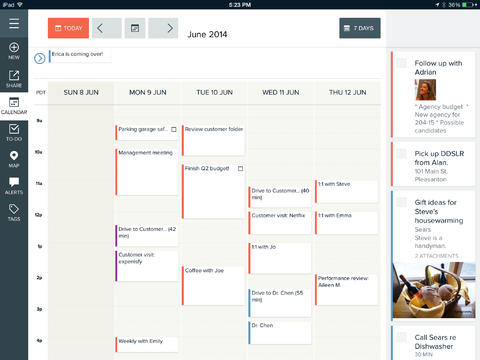 In April, I called Magneto one of the most promising new calendar apps for iOS and Web. Unlike other calendar systems, Magneto took into account both your work and personal schedules, bringing together all your events and to-dos. In doing so, it offered a snapshot of your overall calendar for fast scheduling.

In the end, Magneto never left the beta stage, leaving the calendars of its backers in disarray. 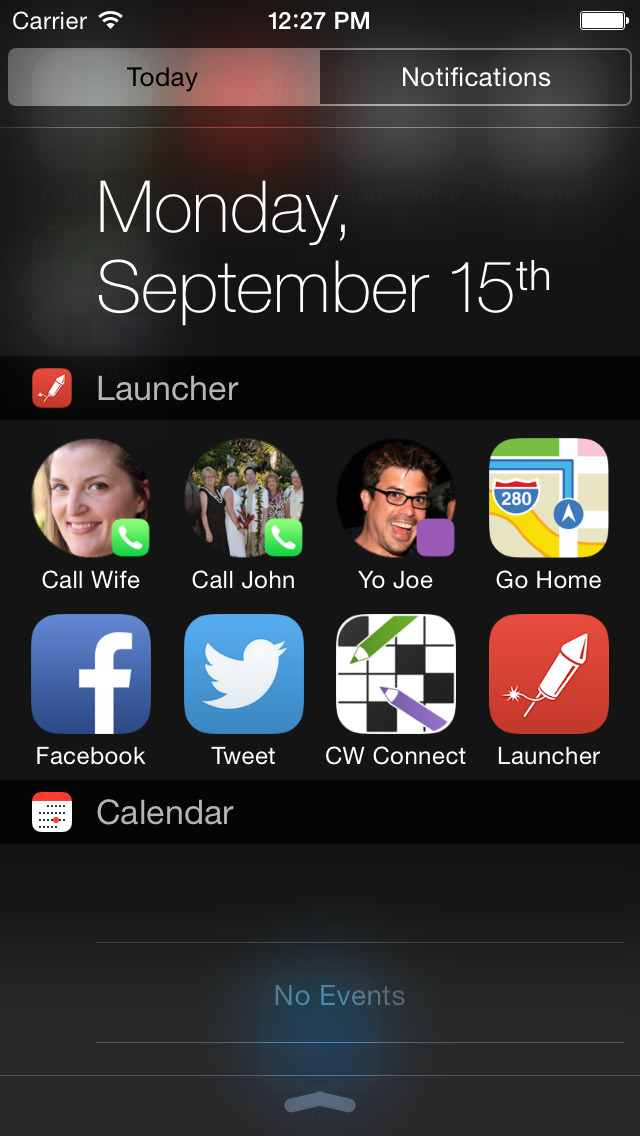 Released alongside iOS 8 in September, Launcher allowed you to launch other apps from the iOS Today screen. Unfortunately, Apple didn’t want third-party developers to do this, and the app was quickly pulled. Luckily, Launcher lives on for those who downloaded it. 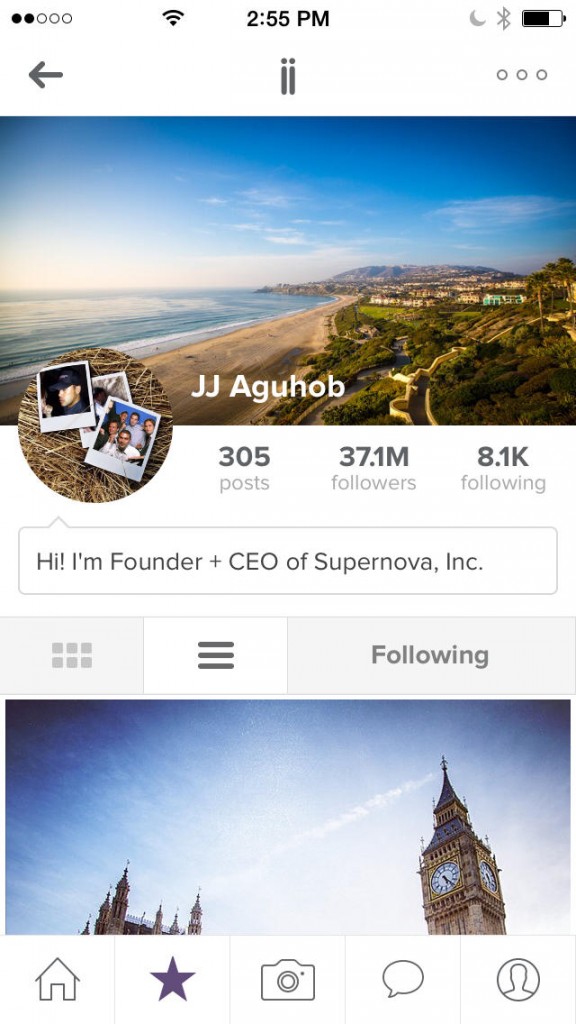 Supernova announced in November that it was shutting down all of its iOS apps, including Viddy, Clique, and Epic. Viddy will be the one that is most missed.

First launched in March 2012, Viddy was one of the first video apps for iPhone. At its peak, Viddy attracted more than 50 million users. Stiff competition from Twitter’s Vine and Facebook’s Instagram ultimately ended Viddy’s run. 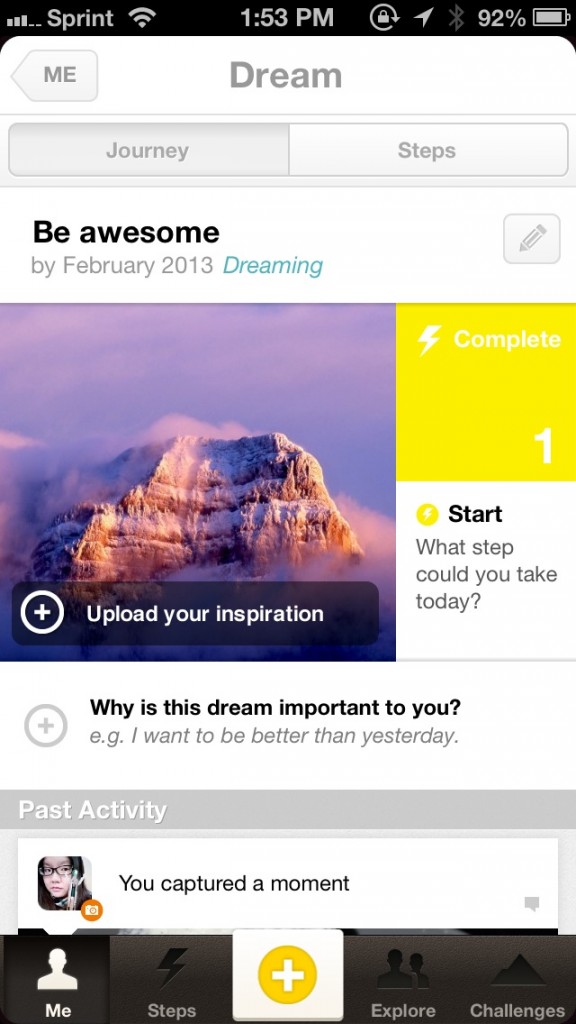 Launched in November 2012, Everest attempted to help users live their dreams and achieve their goals. In the end, they “were unable to get enough people using it to justify the costs of running the service.” 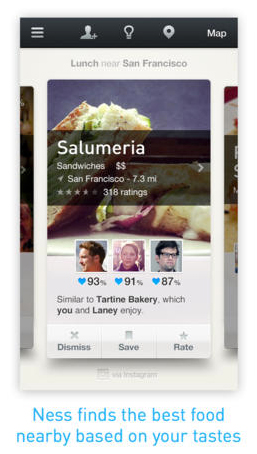 Ness was a popular dining guide app, which first arrived in 2011. It was acquired by OpenTable in February, and was quickly shown the door. 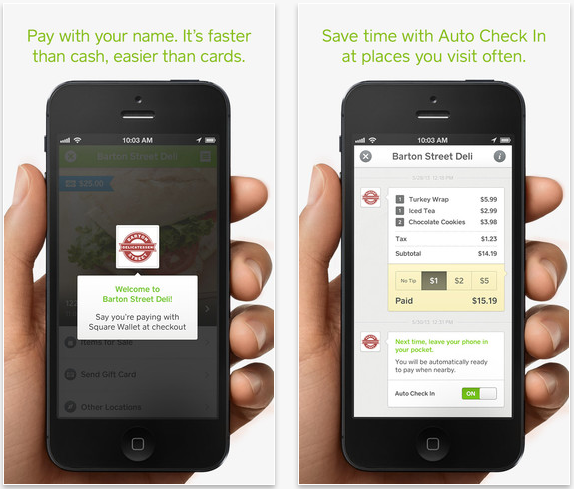 First launched in 2011, Square Wallet was supposed to replace physical cards as the primary payment method at restaurants and other establishments. It ended its run when the Square Order Pickup app launched in May.

For other apps that called it quits this year, click here. 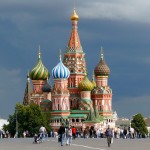 TVTag, the TV check-in app formerly called GetGlue, is set to shut down soon
Nothing found :(
Try something else