It’s Thursday, so that means once again that Apple has selected another title to go free as its App of the Week. This week’s selection is the physics-based puzzler God of Light.

For the next seven days, the usually $1.99 app will be available to download for no charge.

Originally hitting the App Store in late February, everyone at AppAdvice quickly fell in love with this game and its beautiful visuals. In our original review, Christine Chan had some high praise for the app:

It has some of the most stunning visuals in a physics puzzle game so far this year, the music is great, and it’s quite challenging. You will definitely have a hard time putting this one down once you get sucked in to this spectacular world.

Shortly after its release, it nabbed an Honorable Mention in our weekly AppAdvice Game of the Week feature.

God of Light is universal for the iPhone/iPod touch and iPad/iPad mini. There are a number of in-app purchases available.

For other app news and reviews today, see: Facebook tries to emulate Snapchat once again with the introduction of Slingshot 2.0, Teach your kids about numbers, colors, and bugs in 123 Smash: Bugs!, coming later this month, and Bounce to the finish with finesse in Bean Dreams, the latest platformer from Kumobius. 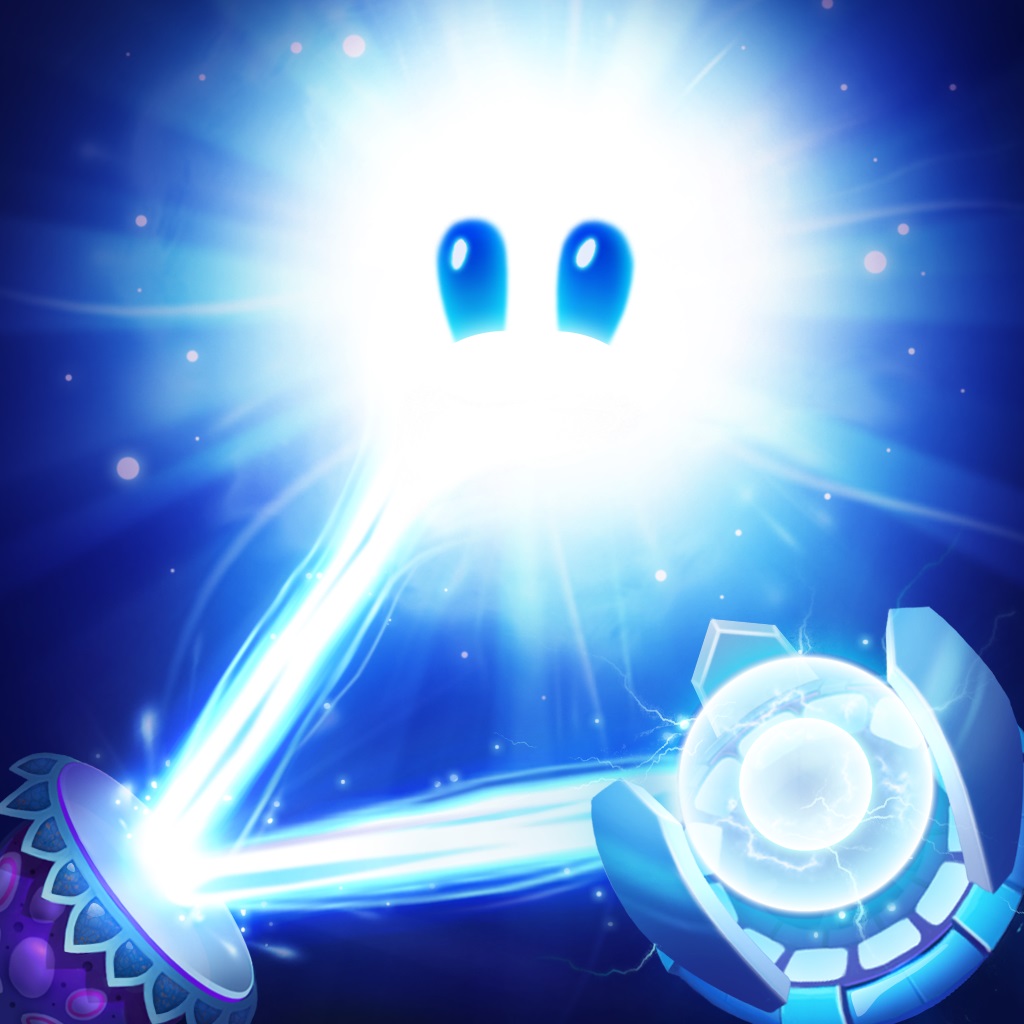 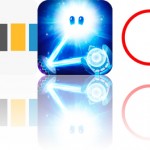