You are using an outdated browser. Please upgrade your browser to improve your experience.
Connected Home
by Aldrin Calimlim
January 13, 2015

AirPlay lets you stream content to Apple TV, while Chromecast lets you do the same to a connected display. But with the newly released AllCast app, you can “cast” photos, videos, and music from your iOS device to Apple TV, Chromecast, and a number of other supported devices.

As for the content it can cast, AllCast supports photos, videos, and music from iOS’ local storage and online sources including Dropbox, Google+, Google Drive, Instagram, and media servers.

To use AllCast, make sure your iOS device and preferred display are on the same Wi-Fi network. Then, open the app, navigate to the content you want to stream, tap the cast button, and choose your casting destination.

That’s it. As touted in the promo video below, using AllCast is “as simple as pie.”

Compatible with iPhone, iPod touch, and iPad running iOS 8.0 or later, and already optimized for iPhone 6 and iPhone 6 Plus, AllCast is available now on the App Store for free.

Note that the initial free download of AllCast shows ads on your iOS device, shows splash screens on connected displays, and limits the length of streamed videos. To remove the ads, the splash screens, and the video playback limitation, you have to unlock AllCast Premium via a $4.99 in-app purchase.

And you probably will, if you’re keen on using one casting app to rule them all.

See also: You can now subscribe to Rhapsody right from the SoundTracking app, Macmillan, one of the ‘Big Five’ publishers, joins Oyster, the ‘Netflix for books’ service, and You can now buy Studio Neat’s Glif directly from Slow Fast Slow using Apple Pay. 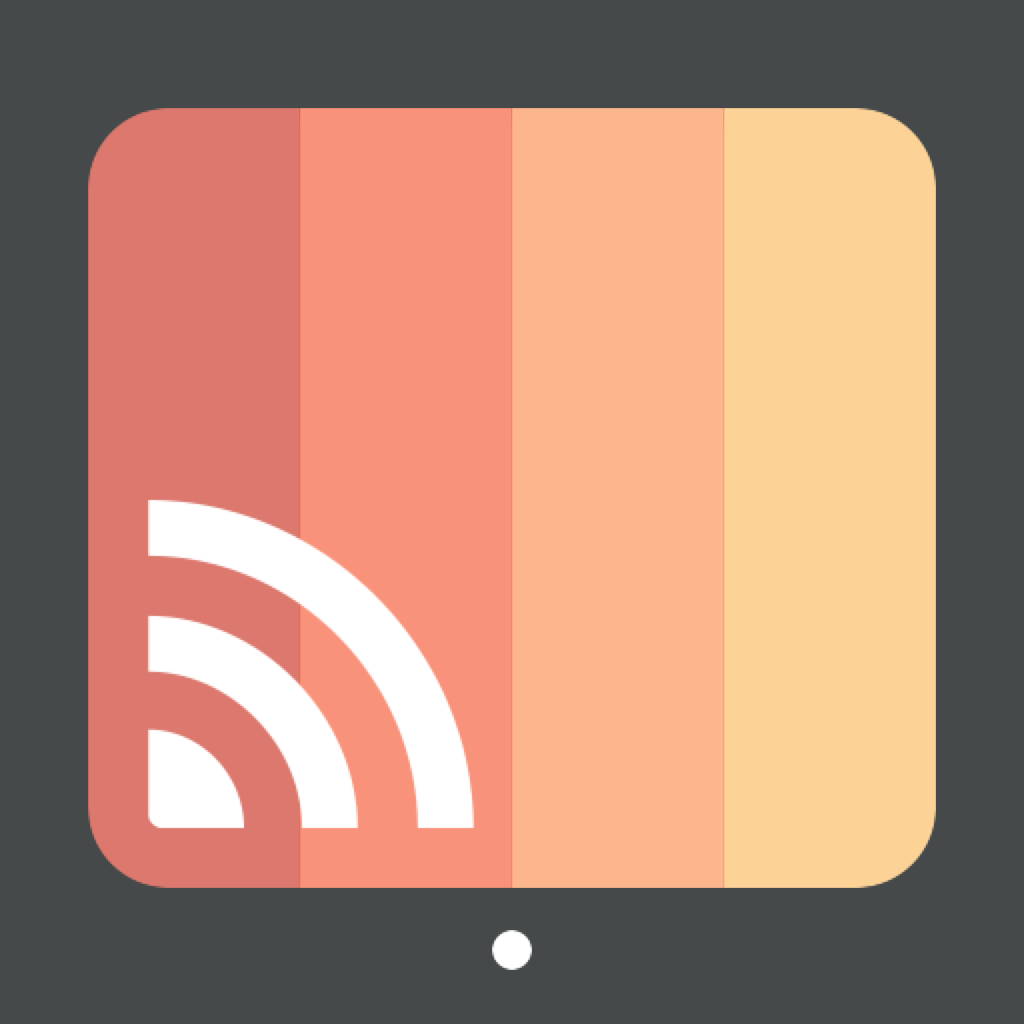 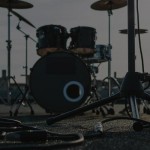 You can now subscribe to Rhapsody right from the SoundTracking app 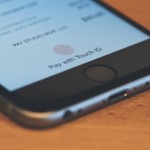 You can now buy Studio Neat's Glif directly from Slow Fast Slow using Apple Pay
Nothing found :(
Try something else