You are using an outdated browser. Please upgrade your browser to improve your experience.
by Brent Dirks
January 6, 2015

Thermal imaging powerhouse FLIR is back at CES 2015 in Las Vegas to show off its next-generation device designed for iOS devices.

In 2014, the company introduced the FLIR One, which took the shape of a case for the iPhone 5s/5. But the new model is even more flexible as it simply plugs into the Lightning port of any iOS device – including an iPhone or iPad.

With the companion FLIR One app, users can take photos or videos using thermal imaging. The results can be sent via text, email, or through a number of social media outlets.

FLIR also recently released an SDK for developers that will give access to the absolute temperature data for all pixels and will control the thermal camera’s shutter mode in both manual and automatic settings. The improved camera in the new model features four times the resolution of the original device.

The new FLIR One will be available to preorder from the company around the middle of 2015 and should hit the market later this year. More information about the device can be found on the company’s site now. 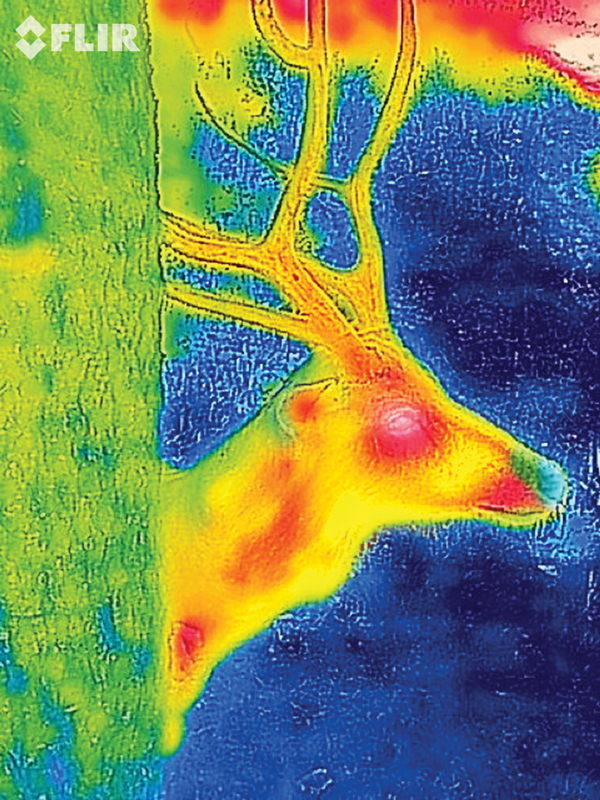 An example of thermal imaging.

Thermal imaging has a number of real-world uses including security, safety, and home improvement. The technology detects infrared radiation that can’t be seen by the normal human eye. For example, it can be used to spot an intruder in a completely dark room simply from their body heat. 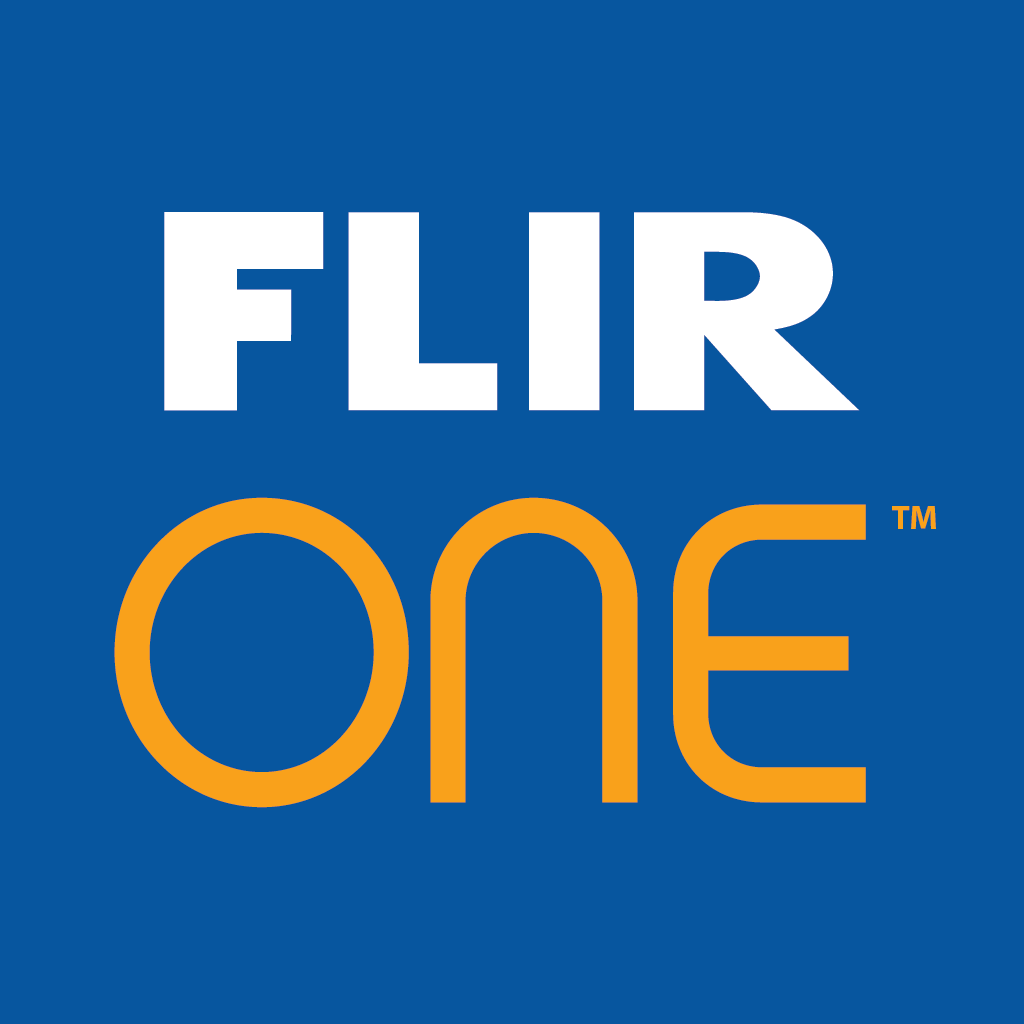 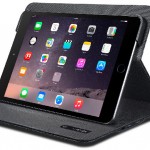 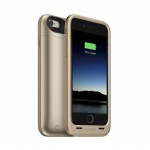 Mophie unveils Juice Pack battery cases for the iPhone 6 and iPhone 6 Plus
Nothing found :(
Try something else