It took nearly four months, but iPhone 6 and iPhone 6 Plus supplies have finally caught up with demand.

On Apple’s online store in the U.S., all but one iPhone 6 configuration is listed as “in stock.” The situation is the same at U.S. Apple stores, where most models are listed as “available today” for pickup. The lone holdout is the SIM-free iPhone 6 Plus, which comes with a lead time of just one day, according to AppleInsider.

The iPhone 6 and iPhone 6 Plus launched in September. Since then, Apple has struggled to keep up with demand. One month ago, for example, just 56 percent of core configurations were in stock. 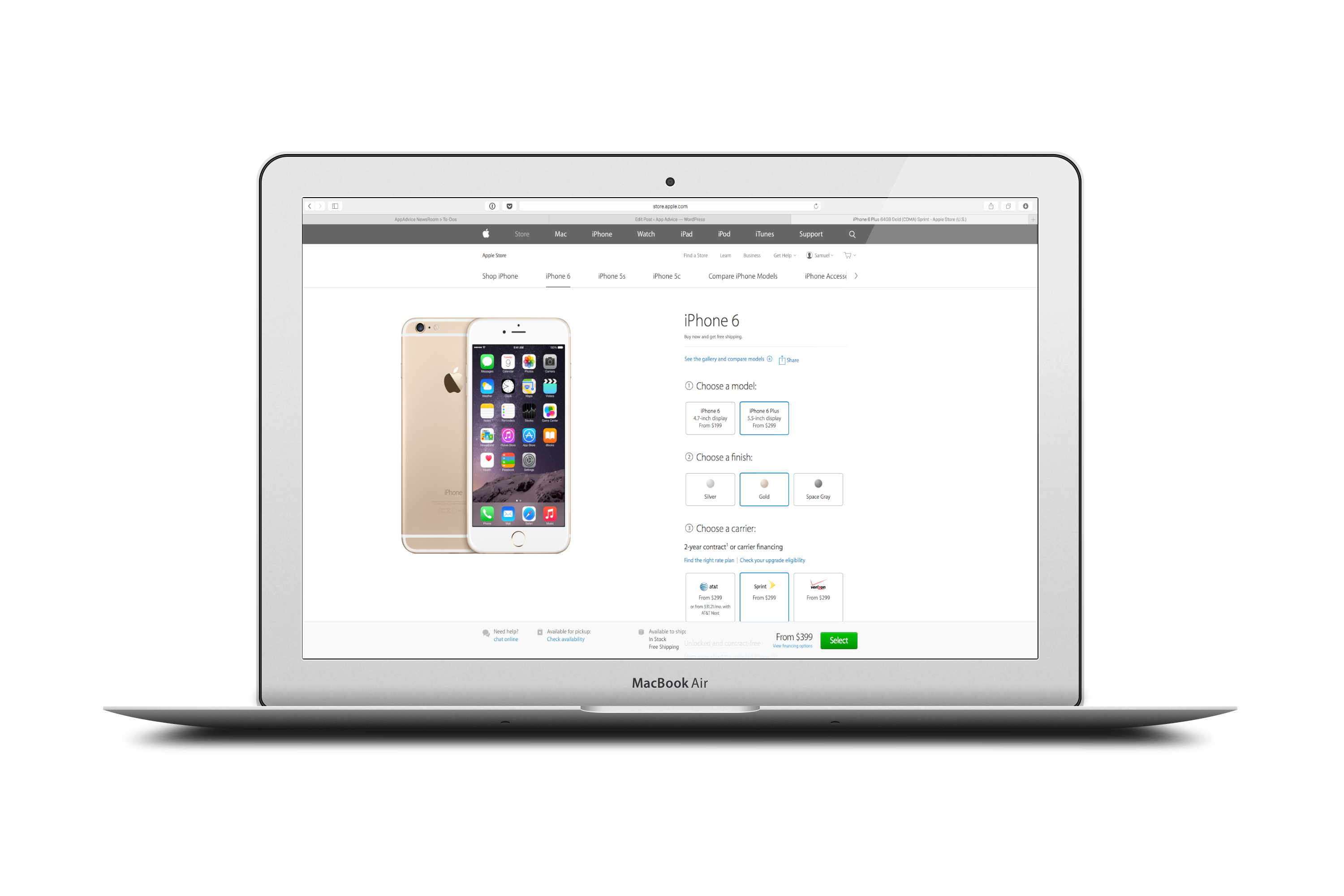 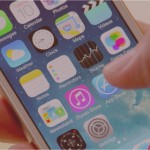 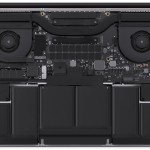 Lawsuit filed against Apple over allegedly faulty MacBook logic boards dismissed by judge
Nothing found :(
Try something else