You are using an outdated browser. Please upgrade your browser to improve your experience.
Pocket Gaming
by Aldrin Calimlim
January 31, 2015

Atypical Games, the acclaimed developer behind the Sky Gamblers and Battle Supremacy combat games, has just released a brand new iOS title in the form of the first-person adventure game Radiation Island.

In Radiation Island, you’re stuck in an alternate reality where you must strive for your survival in the eponymous location, which has been subjected to radiation following an experiment gone awry.

To do so, you have to do a great many things, including finding food, equipment, and weapons, and fighting against radiation, wild animals, severe weather, and even mutant zombies.

Basically, you have to be fearless and resourceful to uncover the mystery of the island and return to the real world.

To complement its action-packed gameplay, Radiation Island has been developed with the key technologies Apple affords on the iOS platform.

These include Metal for graphics comparable to those of console games, iCloud for progress syncing across devices, AirPlay for playing the game on Apple TV, MFi controller support for playing it using your favorite external game controller, and Game Center for social leaderboards, achievements, and challenges.

The game has also been optimized for the Retina HD displays of iPhone 6 and iPhone 6 Plus.

Radiation Island is available now for iPhone, iPod touch, and iPad on the App Store for $2.99, with no in-app purchases whatsoever.

With spectacular graphics and sweeping open-world environments reminiscent of such made-for-console survival games as Far Cry 3, Rust, and DayZ, Radiation Island looks set to be another hit for Atypical Games, which notably won an Apple Design Award in 2013 for Sky Gamblers: Storm Raiders.

For more new and noteworthy iOS games, see also: You’re in for a wild ride in the Telltale-like official iOS game of ‘Sons of Anarchy,’ Plow through endless hordes of monsters in Combo Queen, a challenging endless hack-n-slash game, and The unique puzzle platformer Yet It Moves arrives for the iPhone and iPad. 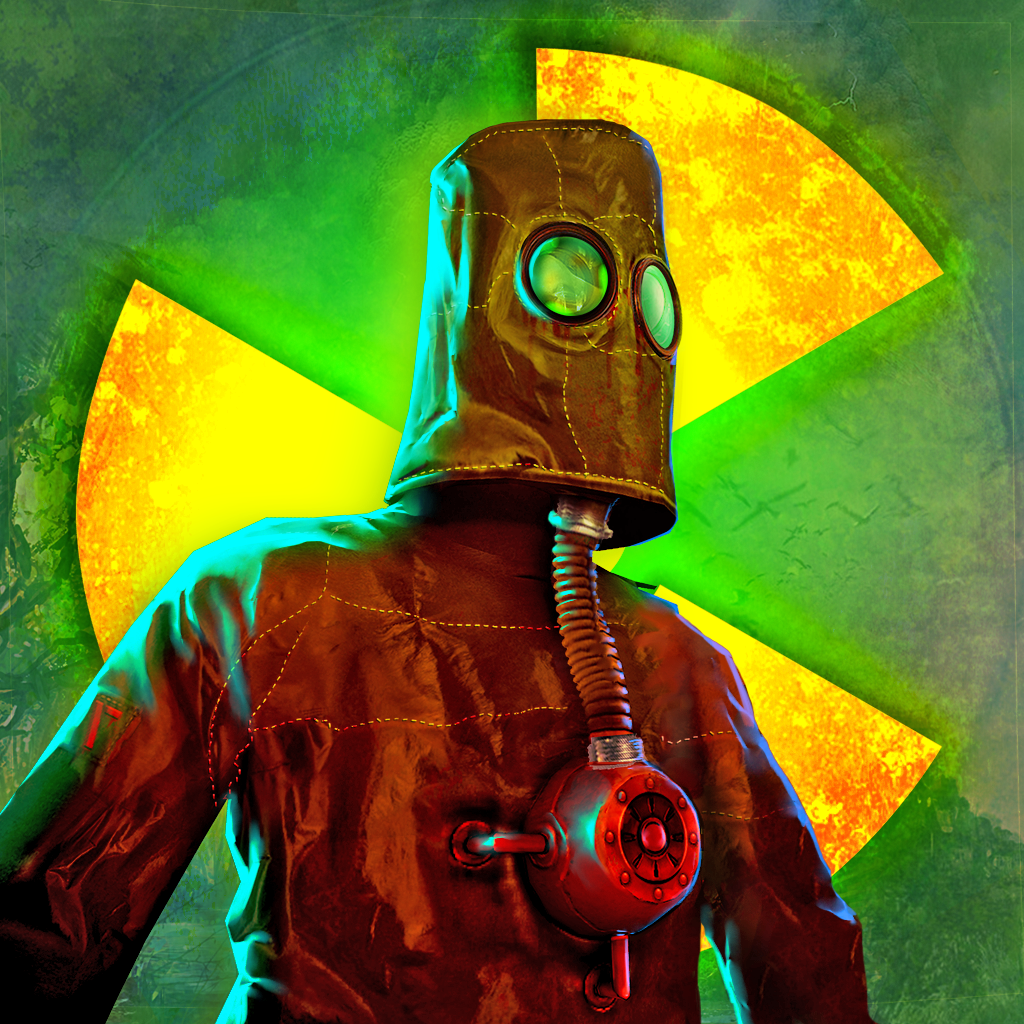 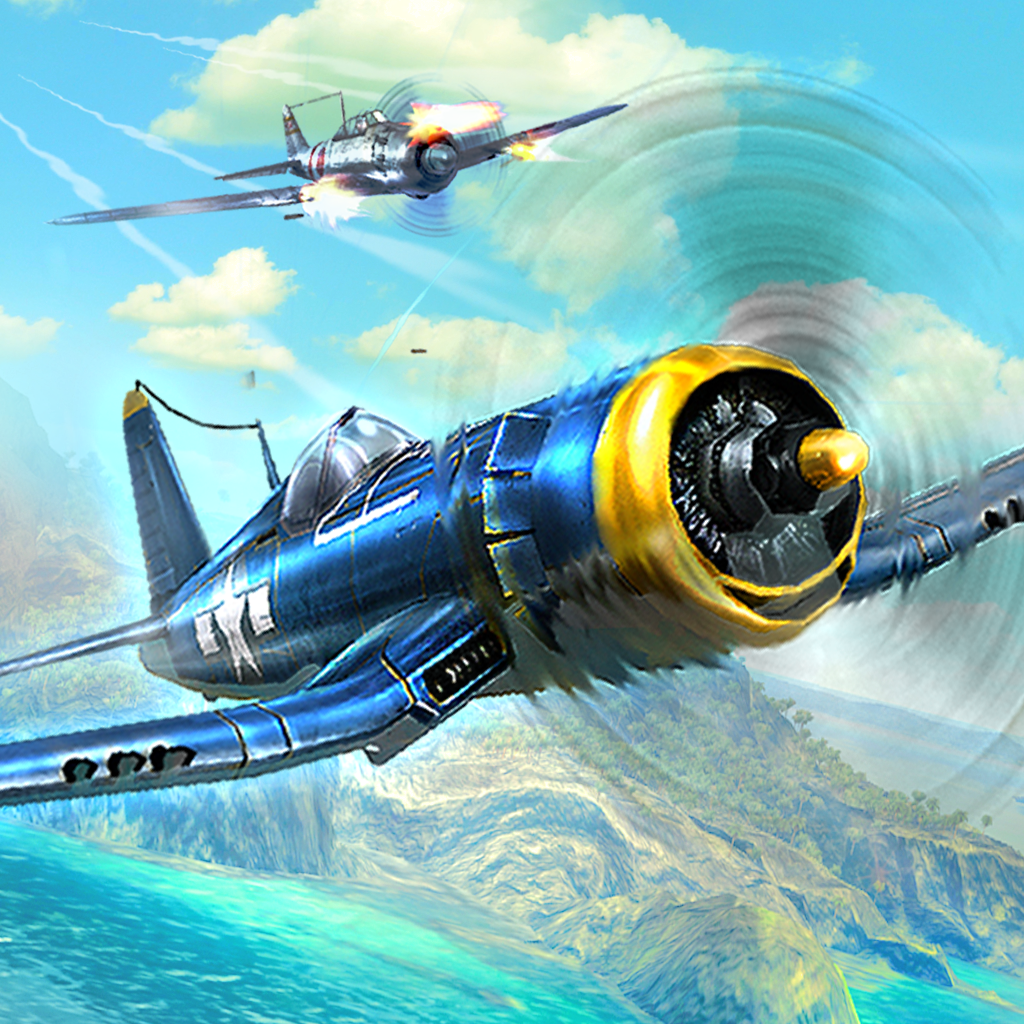 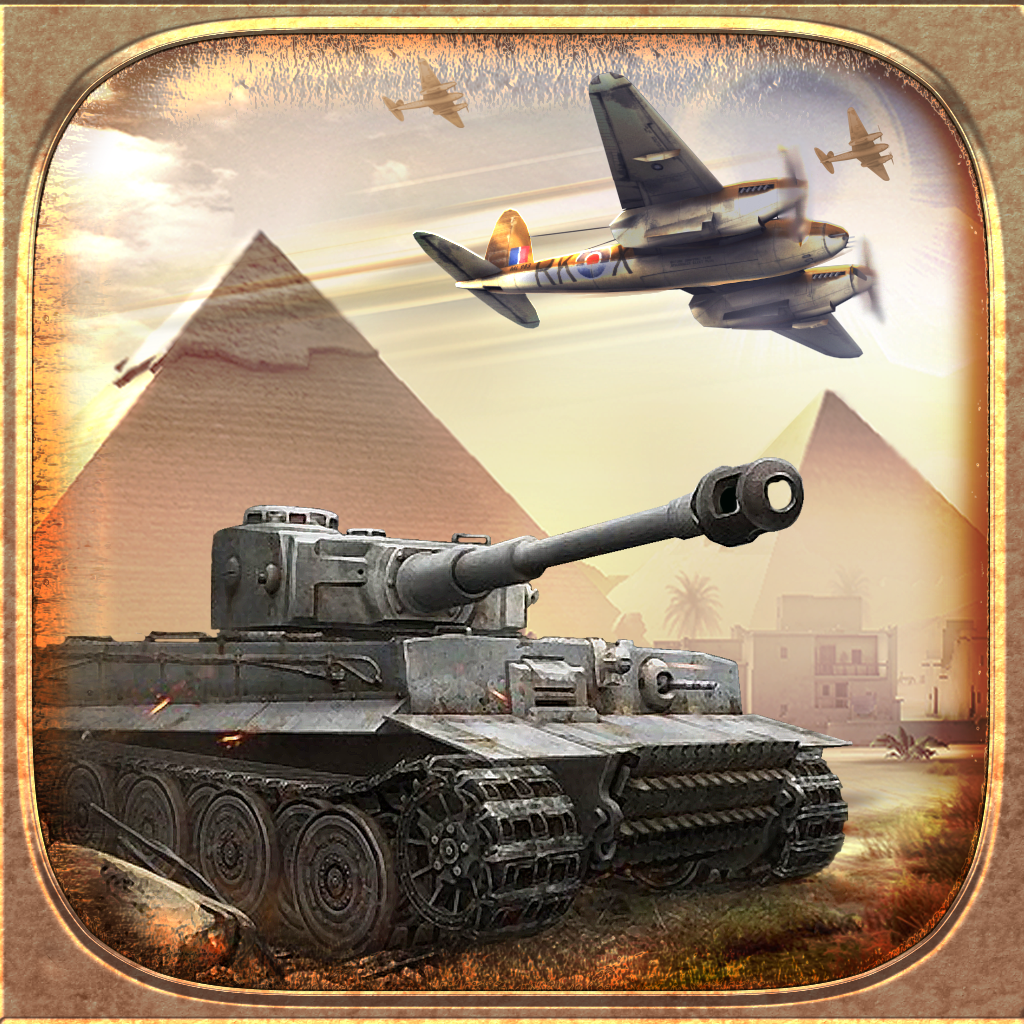 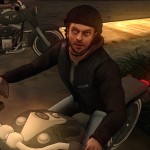