You are using an outdated browser. Please upgrade your browser to improve your experience.
Pocket Gaming
by Aldrin Calimlim
January 25, 2015

Sony Music Entertainment, through its Ariama publishing arm, has just released a couple of iOS games on the App Store: Rockin’ Goat and Game of Gnomes.

Of the two, the more notable is undoubtedly Rockin’ Goat. It’s a side-scrolling adventure game that has you helping a goat achieve his dreams of becoming a rock star. How? By running across platforms, climbing up walls, and ramming through stuff in nine levels and three environments set against a backdrop inspired by rock and roll.

Perhaps the most noteworthy thing about Rockin’ Goat is that it features tracks by artists distributed by Sony Music through its Red division, including Sister Sin, New Device, Hark, Menace, and Adrenaline Mob, with links to purchase their music on iTunes. 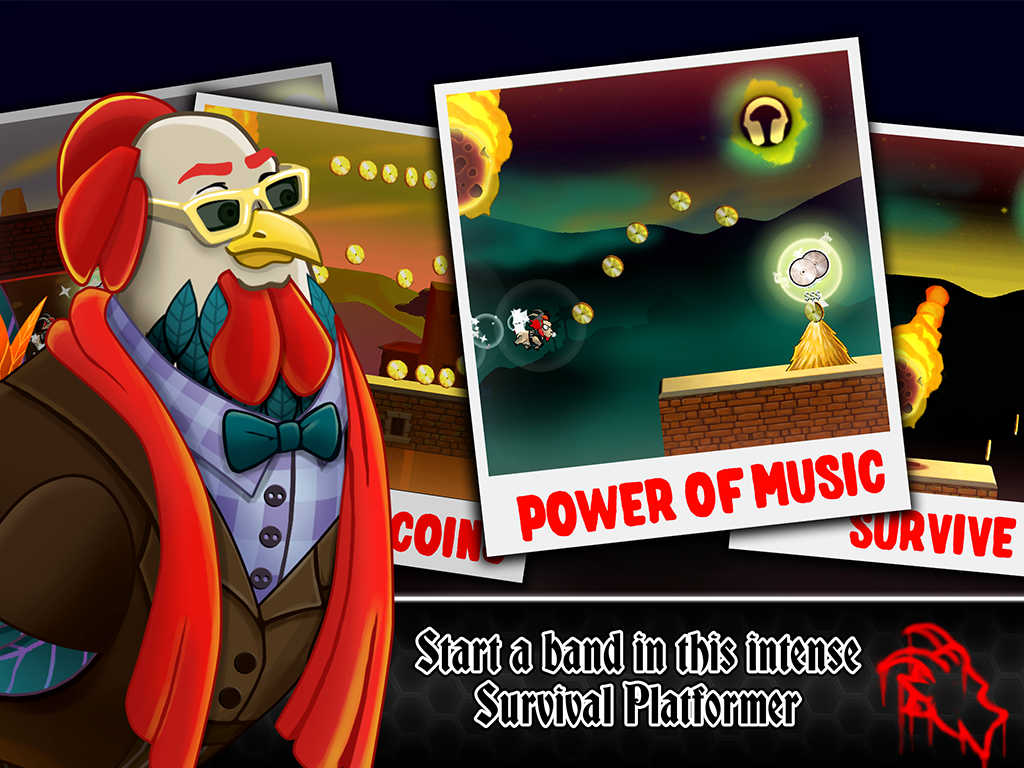 Unfortunately, there’s nothing noteworthy about Game of Gnomes. A mediocre game that has you catching falling gnomes, Game of Gnomes is only remotely related to “Game of Thrones” in their rhyming titles and slightly soundalike music.

But at its core, Game of Gnomes is just a silly excuse for getting players to make in-app purchases in exchange for power-ups and additional turns. 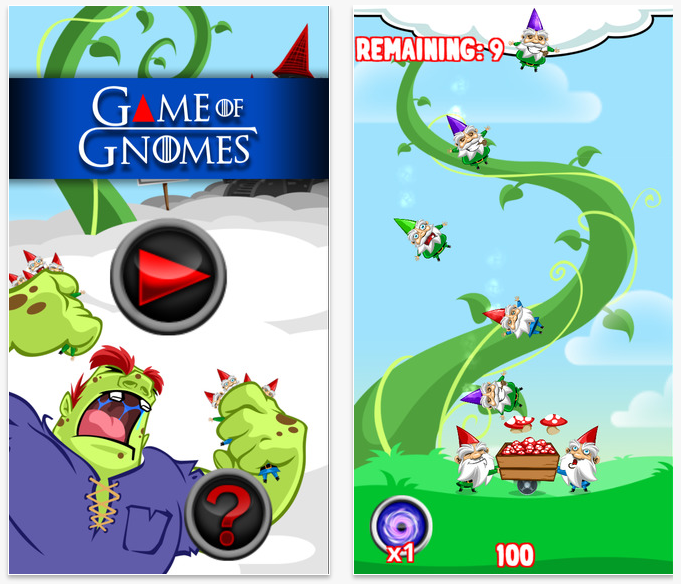 I say take Rockin’ Goat for a spin, but throw Game of Gnomes in the bin.

See also: Sequel to popular Mushroom Wars strategy game takes off and heads to space, Nickelodeon’s SpongeBob: Sponge on the Run endless running game surfaces on iOS, and Wake up to a new kind of adventure with the ‘alarm clock RPG’ Dreeps for iOS. 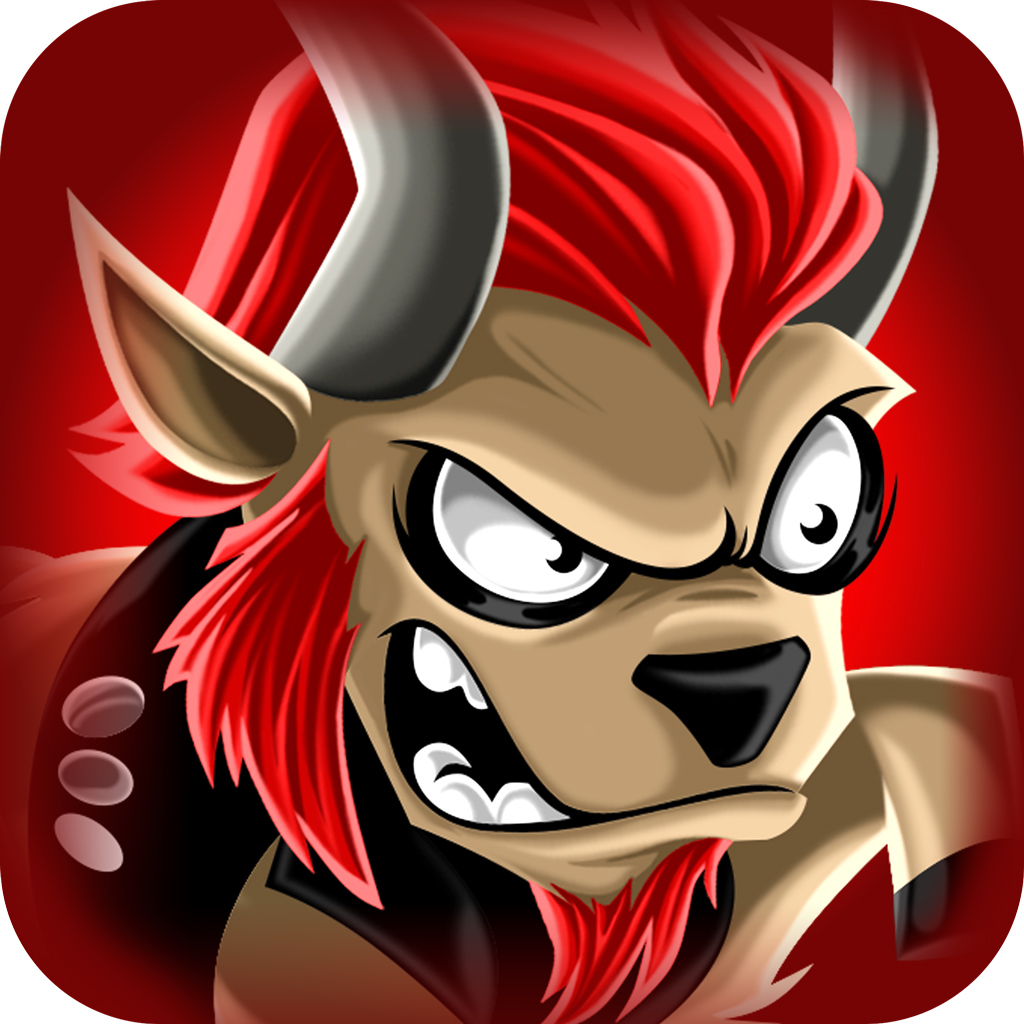 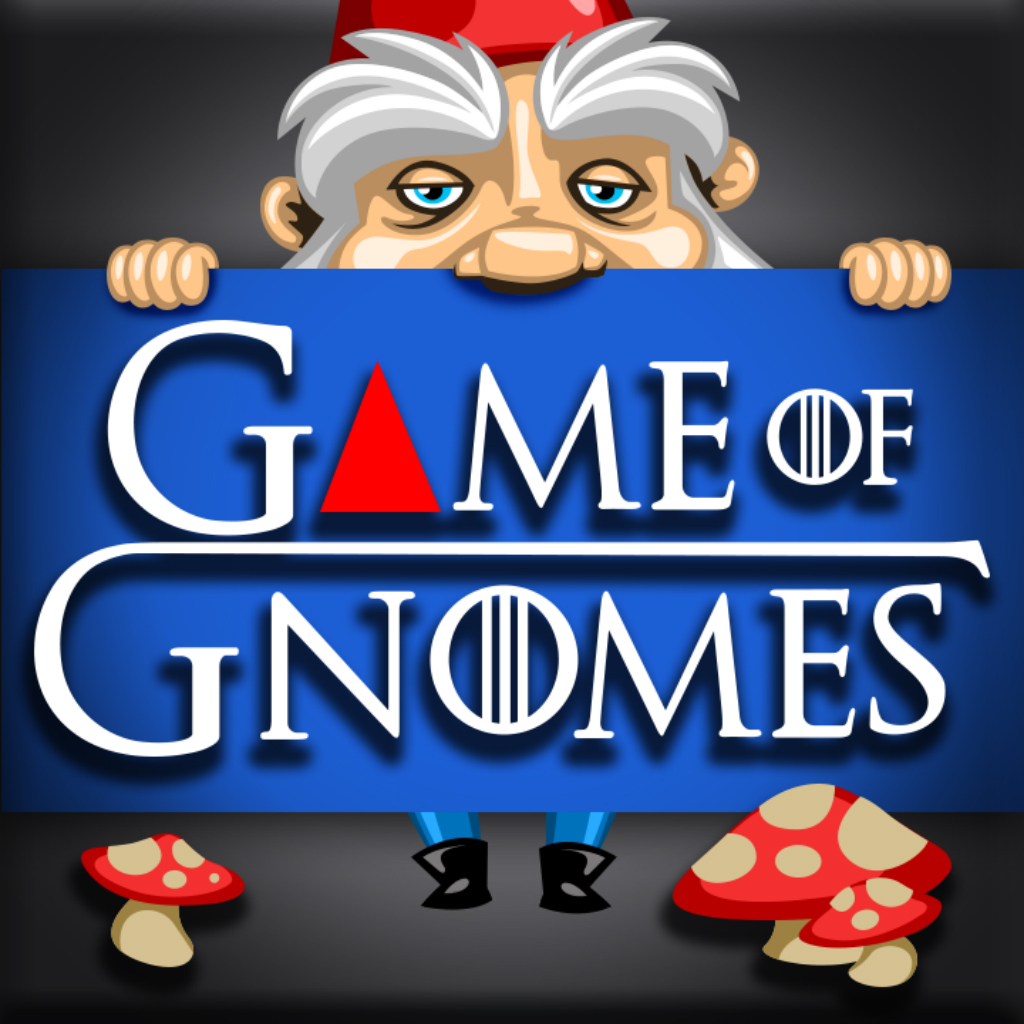 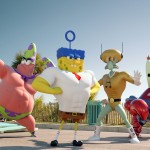 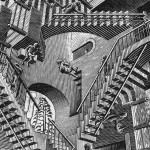