Subway Surfers has just received its first update of the year. And as expected, the update introduces a new destination in the popular endless running game’s ongoing World Tour, which began a couple of years ago.

That’s right. Subway Surfers has made its latest World Tour stop in the so-called entertainment capital of the world, aka Sin City.

With its new Vegas theme, Subway Surfers, until its next World Tour stop, lets you:

Compatible with iPhone, iPod touch, and iPad running iOS 6.0 or later, the new Vegas-themed version of Subway Surfers is available now on the App Store for free.

Subway Surfers is co-developed by Kiloo, which just over a couple of months ago released a new combat game called Smash Champs.

See also: Give your brain a workout with Squares – Challenging Puzzle Game, Put your skills to the test in Platform Panic, a challenging endless platformer game, and Volt is a charming and challenging physics-based puzzle game that will electrify your iPhone. 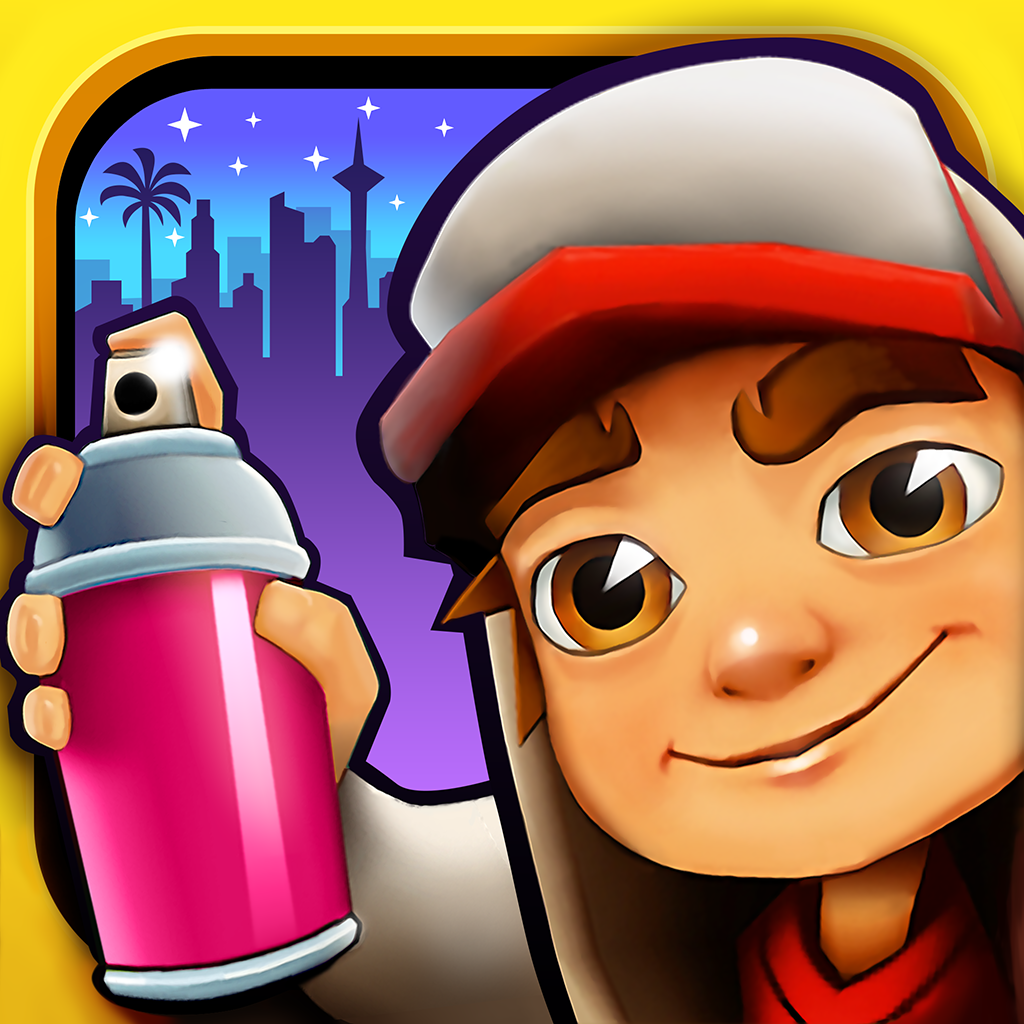 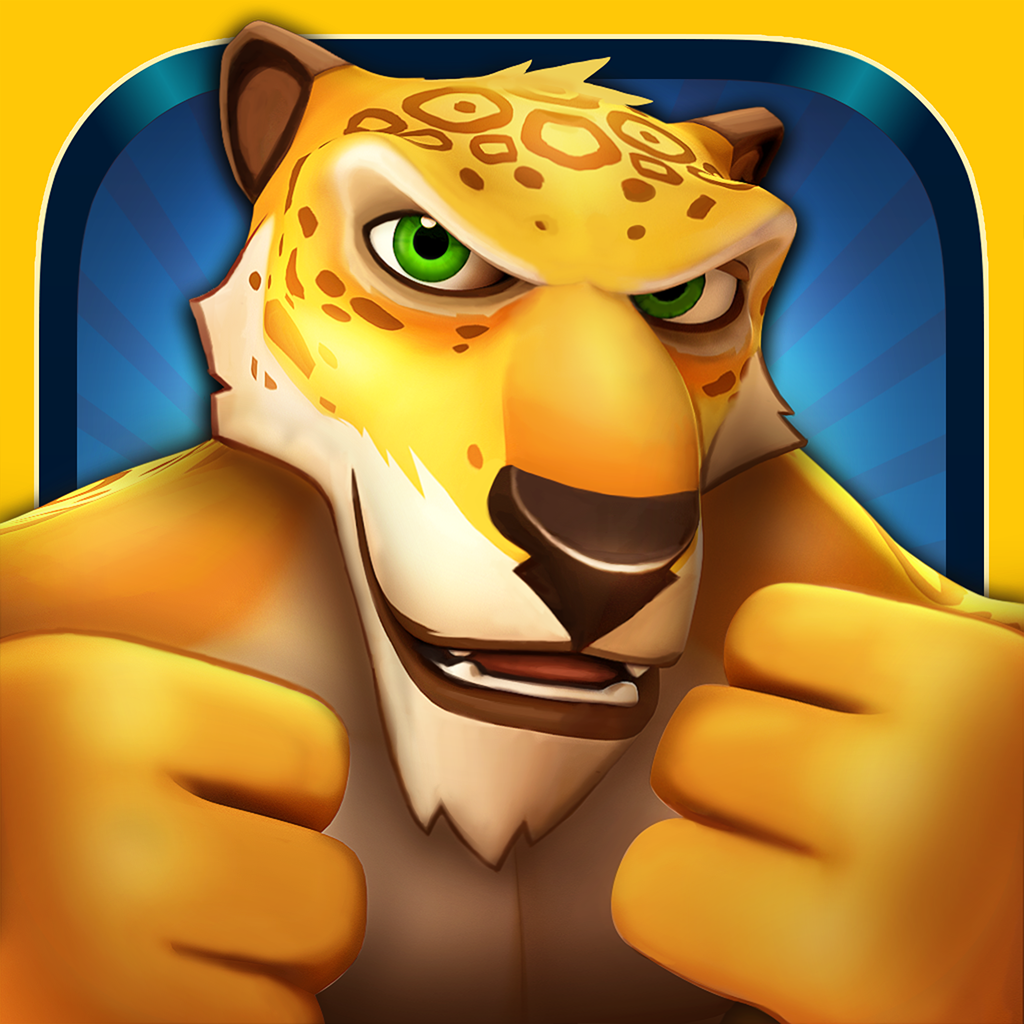 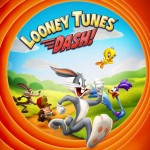 Zynga offers 'looney' twist on runner gaming with Looney Tunes Dash for iOS
Nothing found :(
Try something else