You are using an outdated browser. Please upgrade your browser to improve your experience.
Digital Communicator
by Aldrin Calimlim
January 23, 2015

The popular social networking company has announced the new feature, aptly enough, in a tweet, saying that it has partnered with Bing for the automatic translation of tweets between more than 40 language pairs.

We're introducing Tweet translation with @Bing Translator so you can read Tweets in multiple languages: https://t.co/RuraBeYa5S

Given the worldwide reach of Twitter, this new feature is bound to be useful to many users — something that can hardly be said of some of Twitter’s other recently launched features and experiments.

Its introduction comes just a day after Twitter officially launched its new recap feature that highlights tweets that you might have missed while you were away from its social networking service. 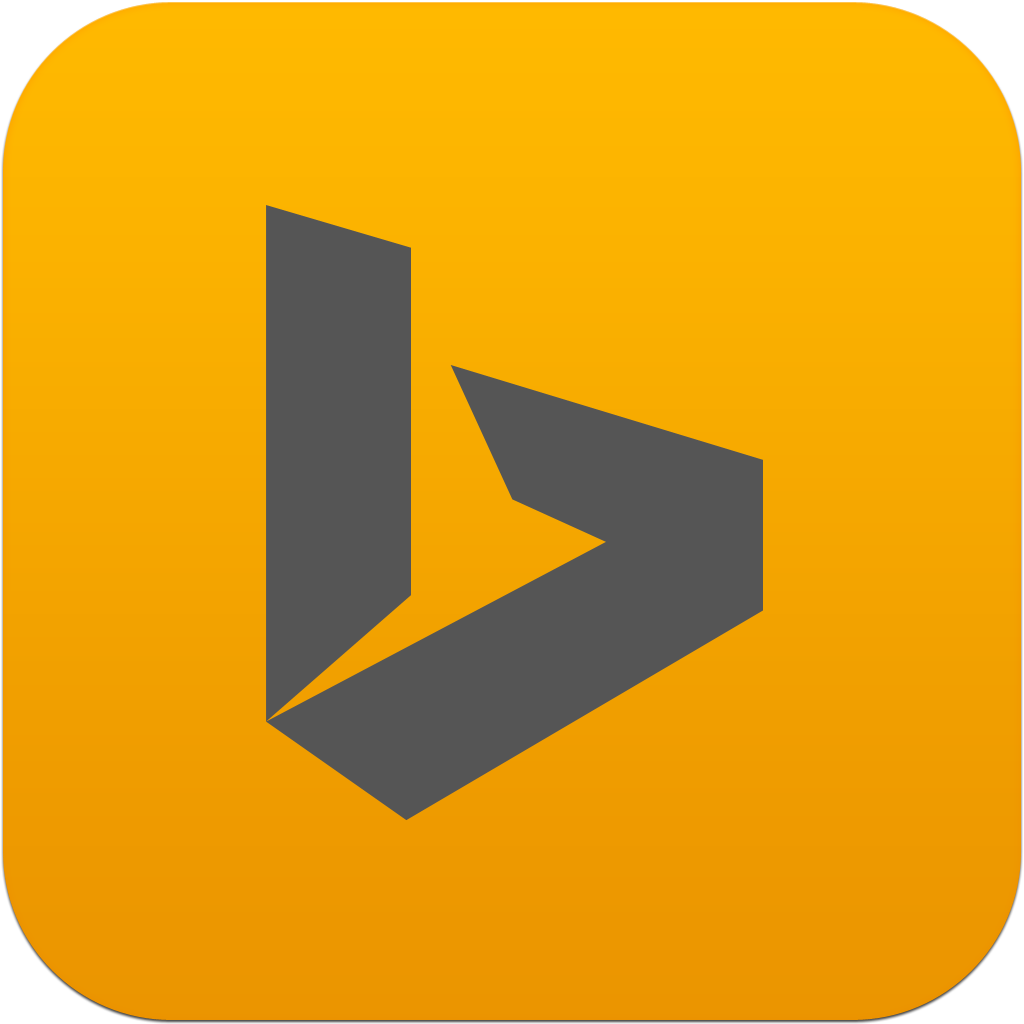 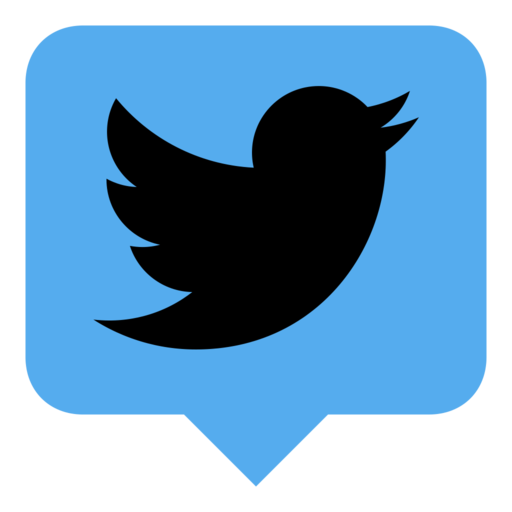 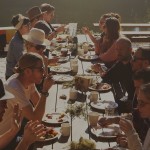 Facebook Groups updated with new features for members and admins

Facebook's WhatsApp Messenger launches Web client, but not for iOS users
Nothing found :(
Try something else