Pivvot too hard for you? Then check out the recently released endless arcade avoidance game Linebound.

Indeed, I’ve found Linebound to be less difficult than Pivvot. Be that as it may, Linebound is not without its share of challenges. It’s still a fairly challenging and addictive twitch reflex game with random obstacles and loops.

What’s more, Linebound offers the added challenge of competing with another player, whether a friend or a random one, in real-time multiplayer mode via Game Center.

Aside from dodging obstacles, you also have to collect the smaller orbs on either side of the line to earn bonus points and lifesavers for continuing games. 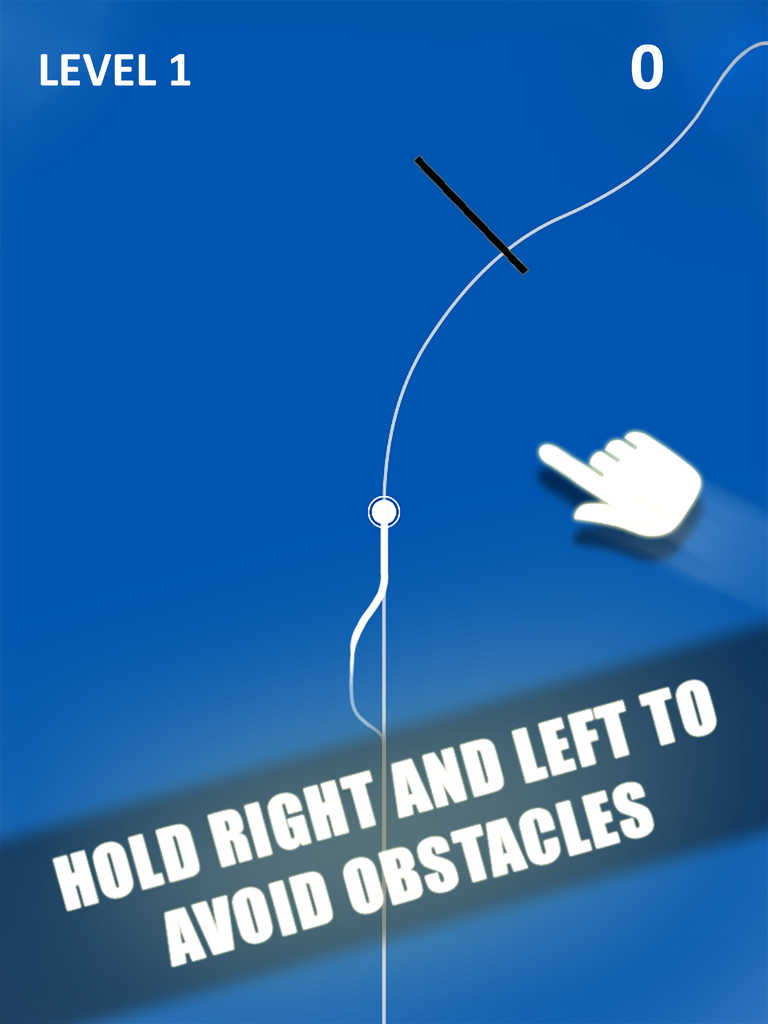 Compatible with iPhone, iPod touch, and iPad running iOS 7.0 or later, Linebound is available now on the App Store for free, with in-app purchases offered for buying additional lifesavers.

Linebound is not to be confused with the similarly named Line Bound guidance and avoidance game developed by Aleksey Fedotov.

Apparently based on the Android game of the same name, Linebound is published by Crazy Labs, whose other publishing credits include Air Hockey Mania, Tip Tap Monsters, Primitives, and Airheads Jump. 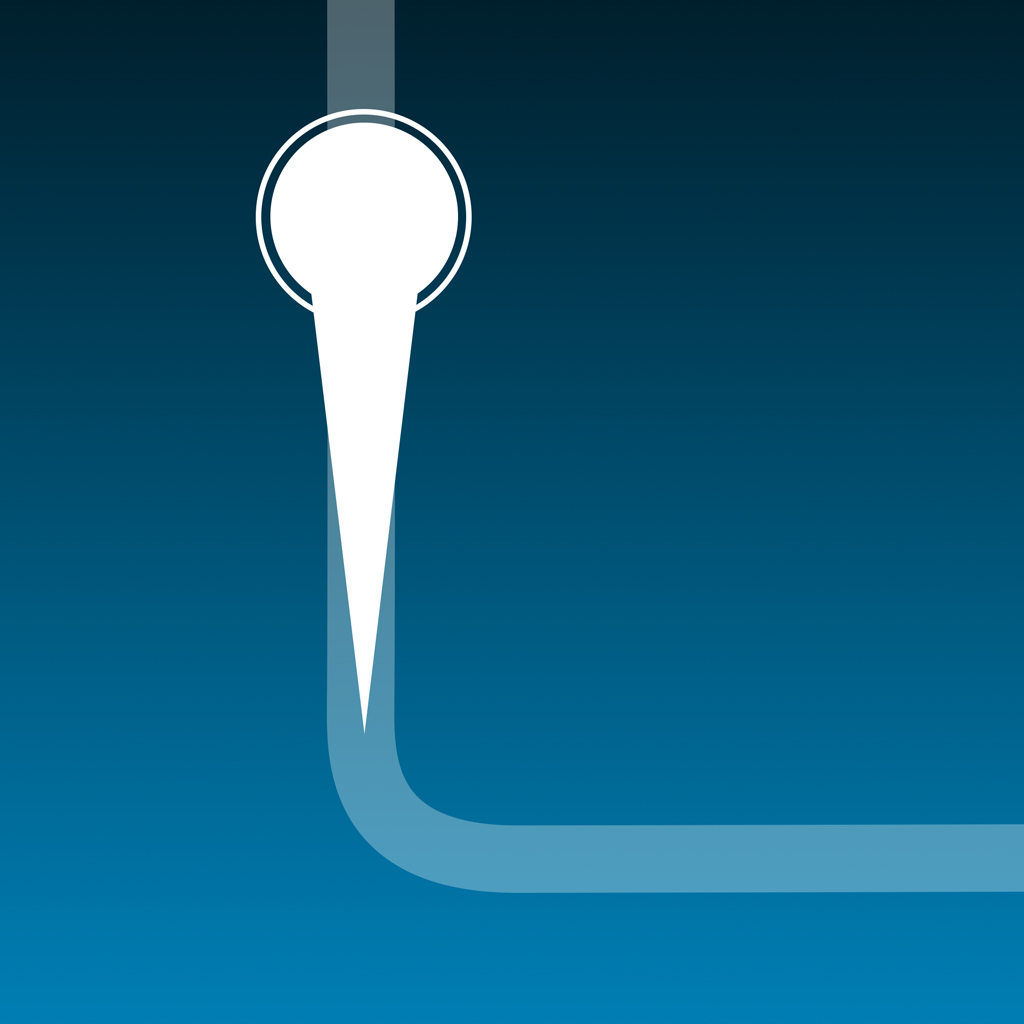 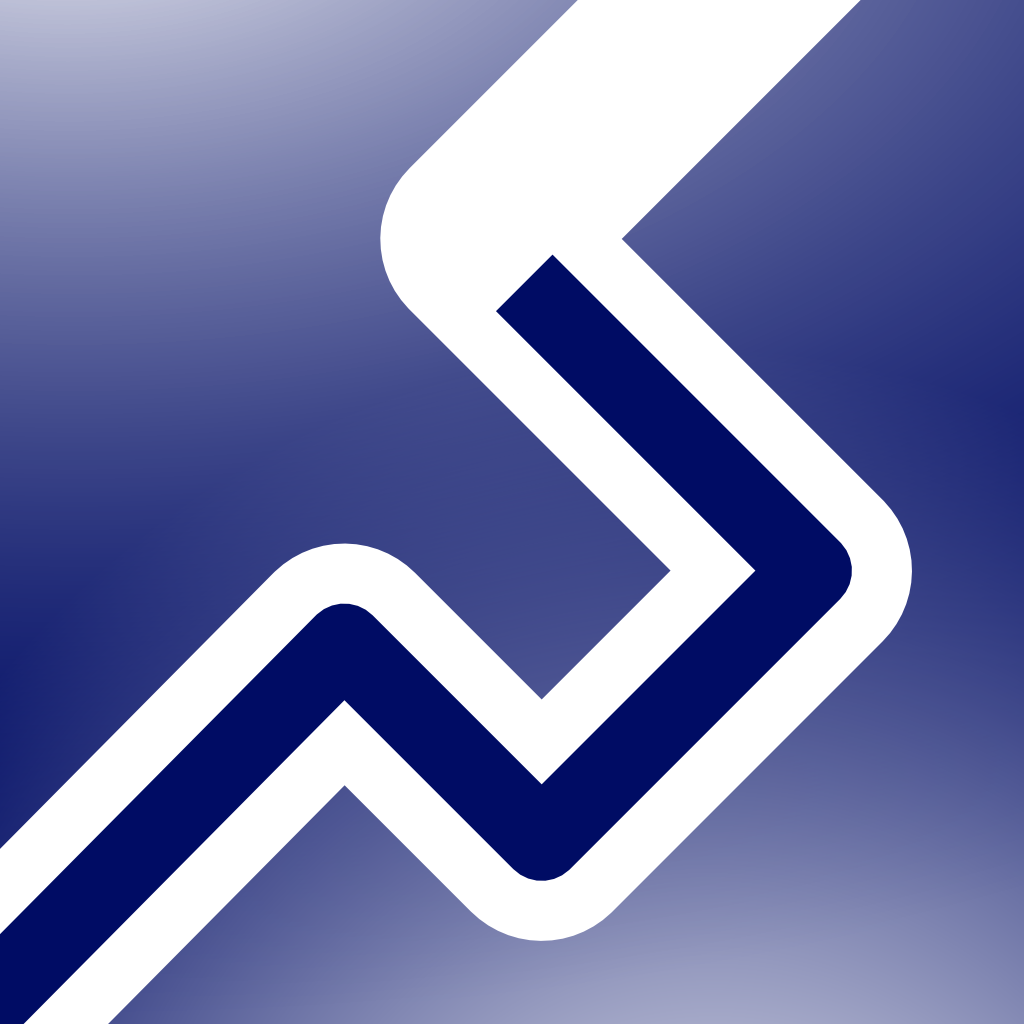 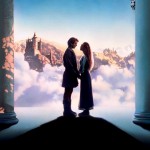 The official iOS game of 'The Princess Bride' is out now
Nothing found :(
Try something else