Transformers fans take note – Hasbro and DeNA have teamed up for another fun title that has just arrived on the App Store. Transformers: Battle Tactics is a turn-based tactical game that was inspired from the all-new Combiner Wars comic story along with the Transformers Generations Universe.

Along with the usual campaign mode, gamers can take advantage of a wonderful player versus player mode. Gamers and their friends can even connect to form leagues.

Gamers can select from more than 75 different characters for their four-player team, including both Autobots and Decepticons. Some of the characters include Optimus Prime, Bumblebee, Megatron, and more. When leveling up your characters and linking multiple ones together, gamers can unlock Combiners to help notch a victory.

Here’s the launch trailer. Click here if you can’t see it.

A universal app designed for the iPhone/iPod touch and iPad/iPad mini, Transformers: Battle Tactics can be downloaded now on the App Store for free. As usual with this type of game, there are a number of in-app purchases available.

I’ve been looking forward to playing Transformers: Battle Tactics since it was first announced late last year. While I’m usually not big on turn-based strategy games, the larger roster of Transformers and the great graphic style make it look like a winner. 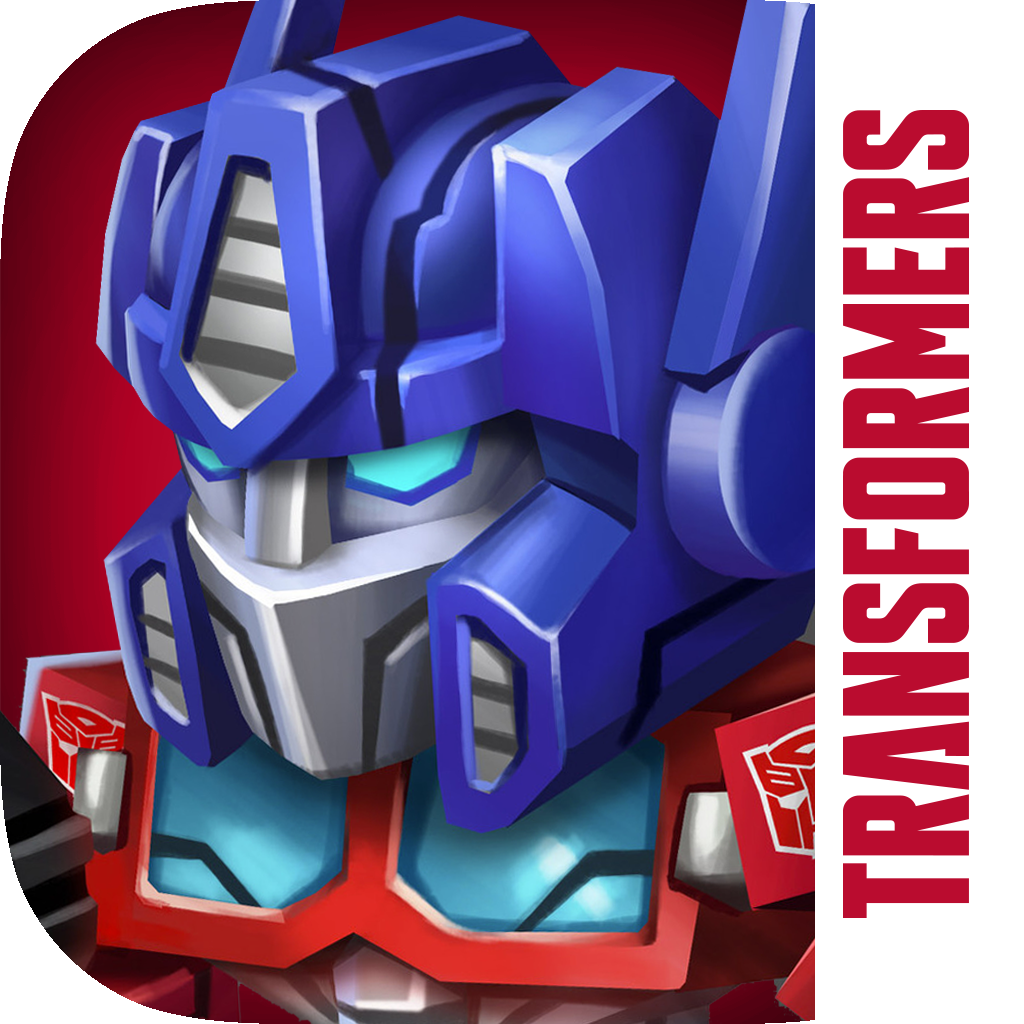 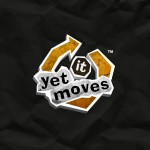 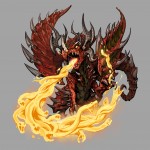 Blood Brothers 2 storms onto the App Store with more dark fantasy RPG action
Nothing found :(
Try something else