You are using an outdated browser. Please upgrade your browser to improve your experience.
Pocket Gaming
by Brent Dirks
February 25, 2015

Wonderful retro-inspired platformer Goblin Sword has just received its first update. And version 1.5 has definitely been worth the wait.

Most importantly, gamers can now play through a new chapter – Lost City – with 16 new levels. You’ll need to beat the first boss of the Dark Caves to unlock the new area.

As a nice touch, the game can now be played with any MFi-compatbile controllers.

Here are some other important changes:

A universal app designed for the iPhone/iPod touch and iPad/iPad mini, Goblin Sword can be downloaded now on the App Store for $1.99.

The game landed back in September. Our own Christine Chan, in her original review, enjoyed the 16-bit visuals and more:

I’ve been playing Goblin Sword since I downloaded it last night, and while I may not have gotten too far in the game, I’m still enjoying it a lot. The visuals are beautiful, the music is great, the controls are adjustable and responsive, and it’s a challenging game overall, just like the classics. This is going to be the game I’ll be spending a lot of time with over the weekend and beyond.

It was also named as our AppAdvice App of the Week shortly after its release.

I really enjoyed playing Goblin Sword after it was released, and I’m excited to try out the new content soon. You won’t regret battling the army of monsters and evil wizard.

For other news today, see: The Apple-centric episode of ABC’s ‘Modern Family’ airs tonight, Feb. 25, Samsung to supply DRAM for next generation iPhone, and Get your wheelies on in Moto Joe, an endless runner packed with crazy tricks. 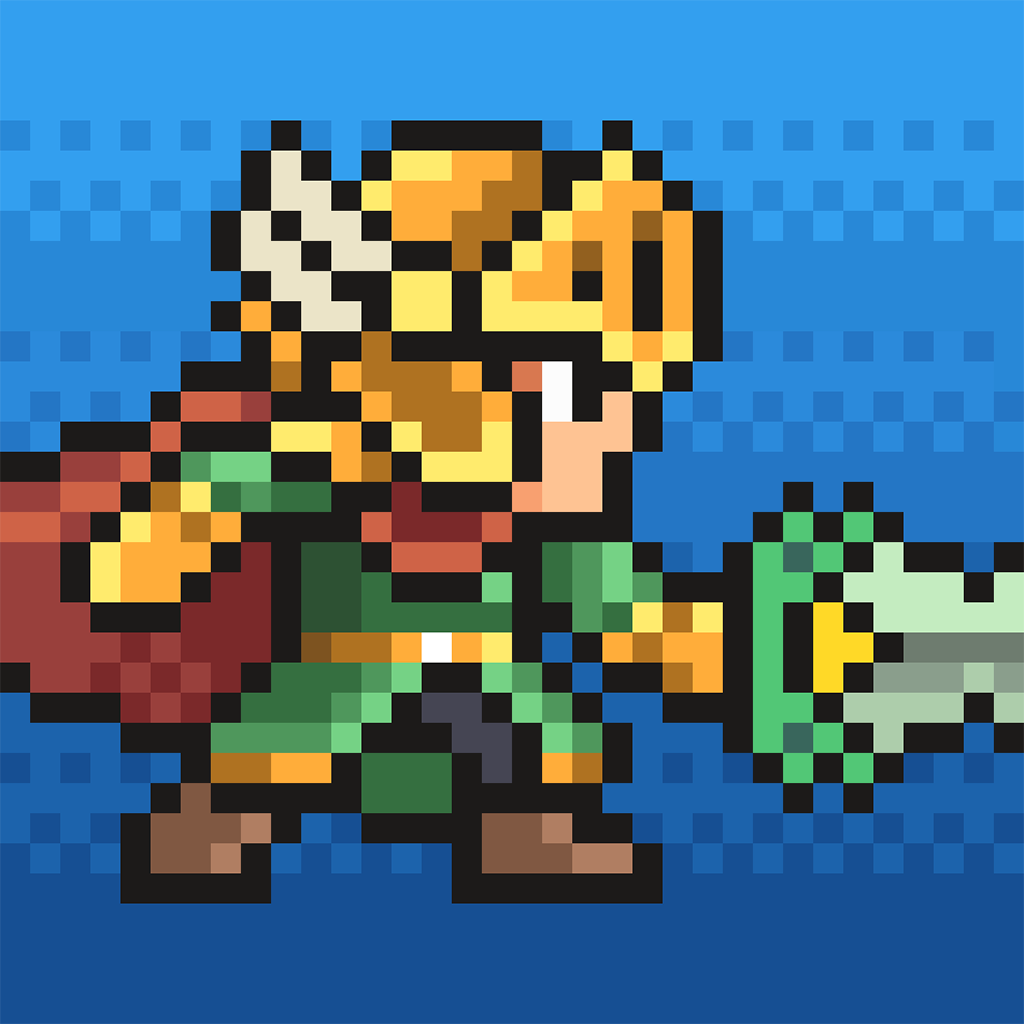 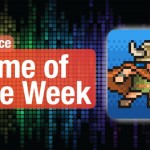 Best new games of the week: Goblin Sword and Doppler
Nothing found :(
Try something else