Reuters Now is essentially your very own customized news show that includes coverage of national and international news. To start viewing Reuters Now, you first have to set your desired length: It could be as short as five minutes or as long as half an hour.

Reuters Now is regularly updated and tailored to your location and preferences, allowing you to simply swipe on the screen to skip reports that don’t interest you. It’s also automatically downloaded, so that you can watch it anytime and anywhere you want, even without an Internet connection.

As for Live Feeds, this section presents an unfiltered stream of videos showing important world events as they unfold. You can set notifications in Reuters TV so that you don’t miss upcoming events.

Optimized for iPhone and iPod touch running iOS 8.0 or later, and already enhanced with full resolution support for iPhone 6 and iPhone 6 Plus, Reuters TV is available now on the App Store in the U.S. and the U.K. for free.

The first 30 days of using Reuters TV is free of charge. Thereafter, it will require a subscription of $1.99 or £1.49 per month via in-app purchase.

Reuters TV has a simple and intuitive interface that makes content the focus of attention. On top of that, it offers access to TV news coverage that rivals that of the likes of CNN and CNBC.

I particularly like the app’s Reuters Now feature and its customizable content and duration, allowing for TV news consumption whether on a couch at home or on a train seat during a commute.

If you’re too busy to watch traditional TV news, and you don’t mind spending a couple of bucks every month after your free trial period, Reuters TV is worth a look. 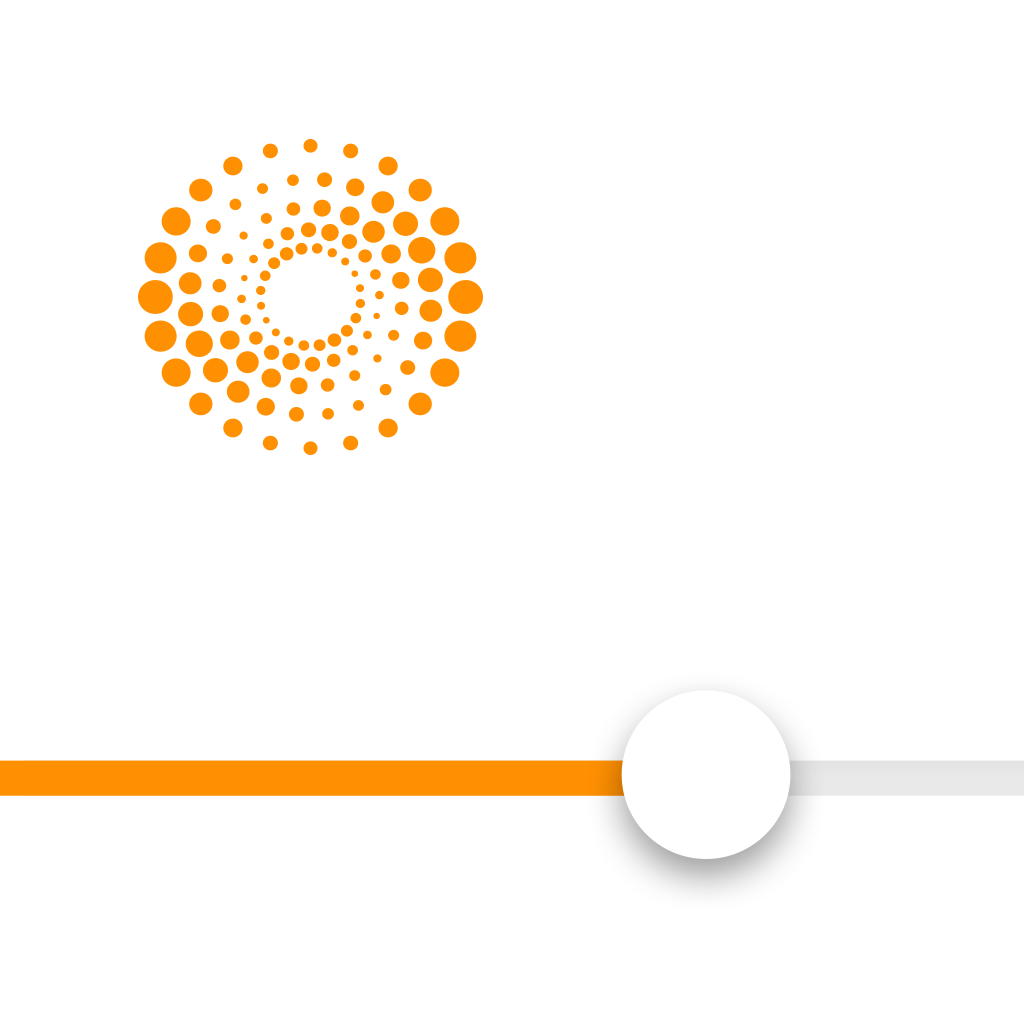 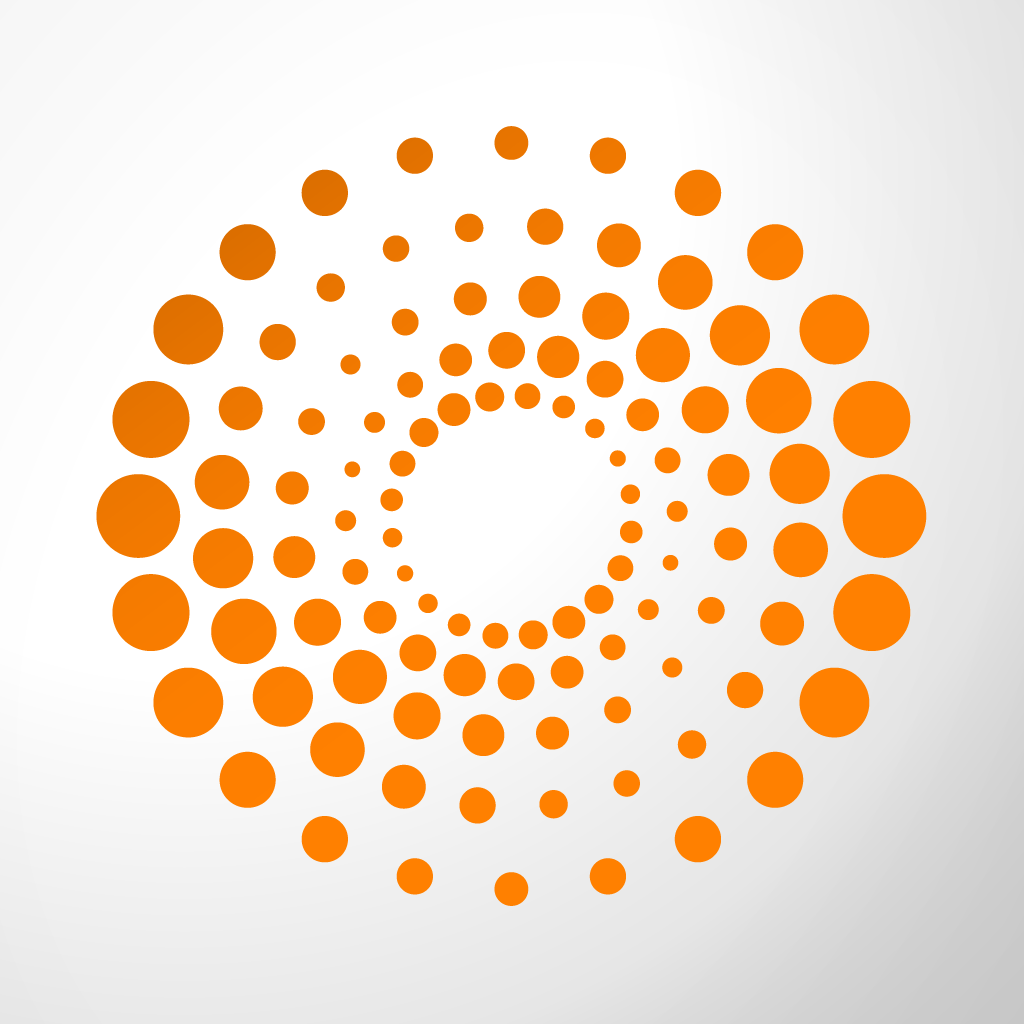 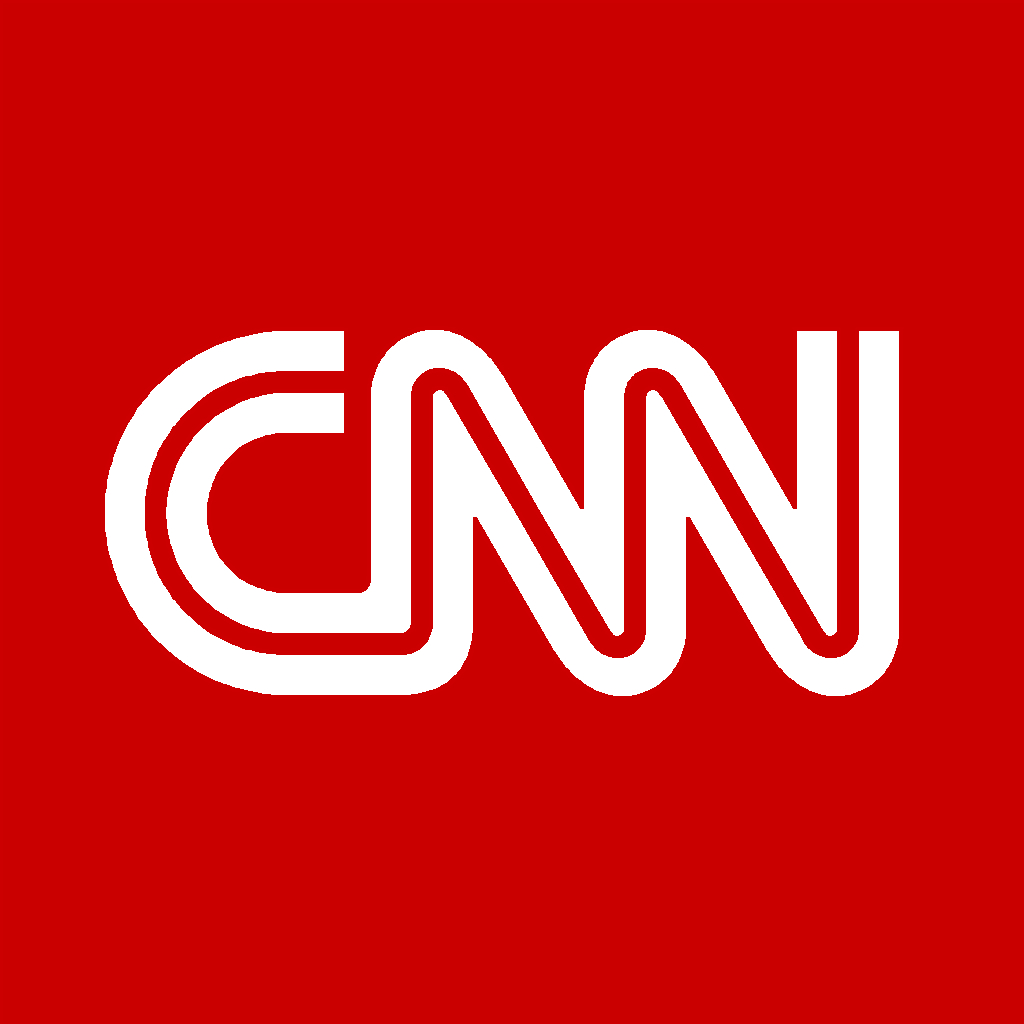 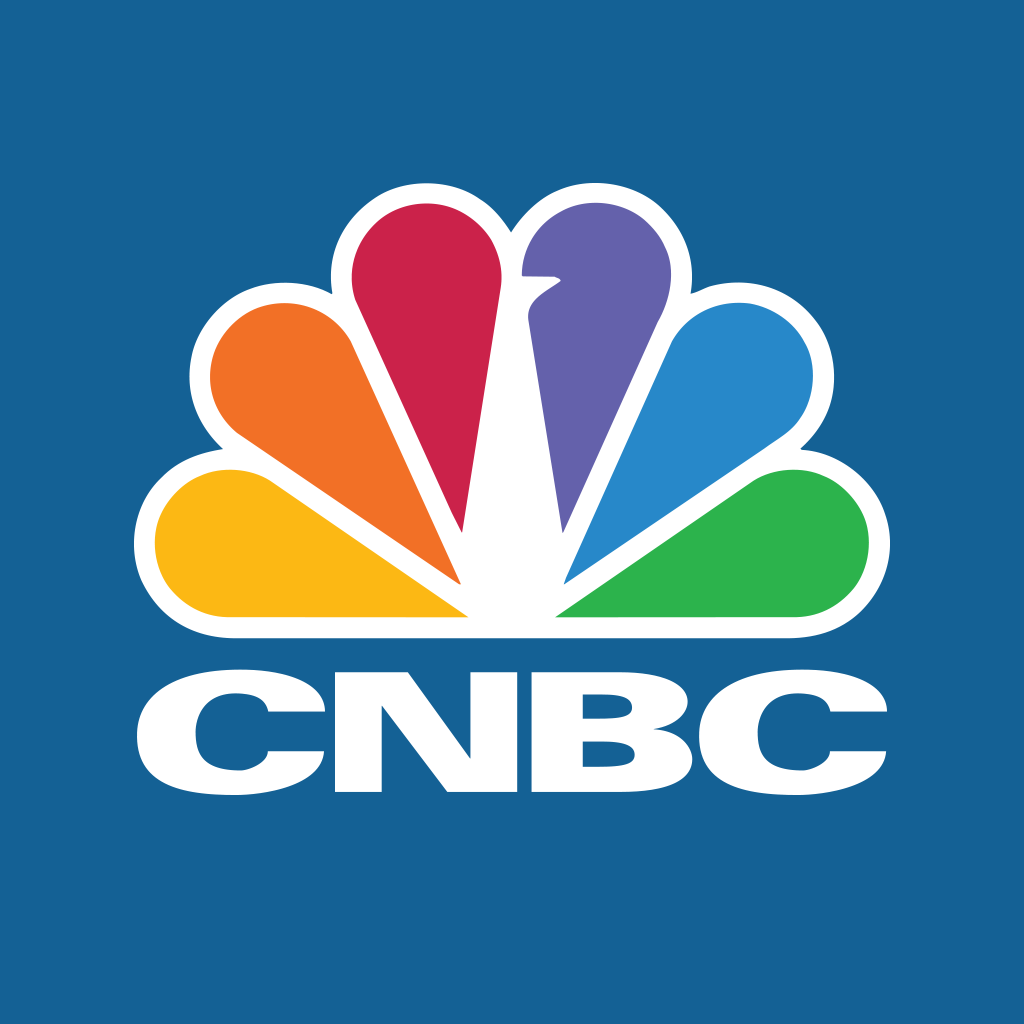 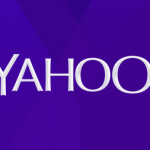 Yahoo for iOS updated with new look and interactive content
Nothing found :(
Try something else