You are using an outdated browser. Please upgrade your browser to improve your experience.
iPlay Video
by Brent Dirks
February 16, 2015

Sling TV is about to get even better. The iOS and Mac compatible streaming TV service announced today that it will soon be adding channels from Epix.

The HBO competitor shows a number of movies from Paramount, Lionsgate, and MGM. Some current titles include “The Hunger Games: Catching Fire” and “Transformers: Age of Extinction.”

The launch date, package, and pricing information for Epix will be announced “in the coming weeks.” But Sling did say that viewers will have access to all four Epix TV channels and more than 2,000 movies and entertainment shows on-demand.

After first being announced back in January at CES, the service soft-launched later that month and opened to the general public last week.

Three other optional add-on packages – Sports Extra, Kids Extra, and News & Info Extra – are an additional $5 each per month.

To sign up for the service, visit Sling TV’s site now. There is no commitment, credit check, or hardware required for the service. All new users can sign-up for a one-week free trial.

I reviewed the service after it launched, and came away really impressed. The DVR-like functionality was limited to a few lesser-known channels, which was disappointing.

But the large number of high-quality channels could appeal to a number of cord cutters and TV viewers looking for cable basics on top of their Netflix subscription.

And interestingly enough, a report from early February said that Apple is hoping to launch a similar service that will deliver TV content over the Internet. Hopefully, Sling will help push TV into the modern era.

For other news today, see: Here’s a preview of the MoneyWiz 2 and MileWiz Apple Watch apps, Survival Express is set to bring high-speed arcade action to iOS this March, and Have a full Darkroom in your pocket with this slick new photo editor. 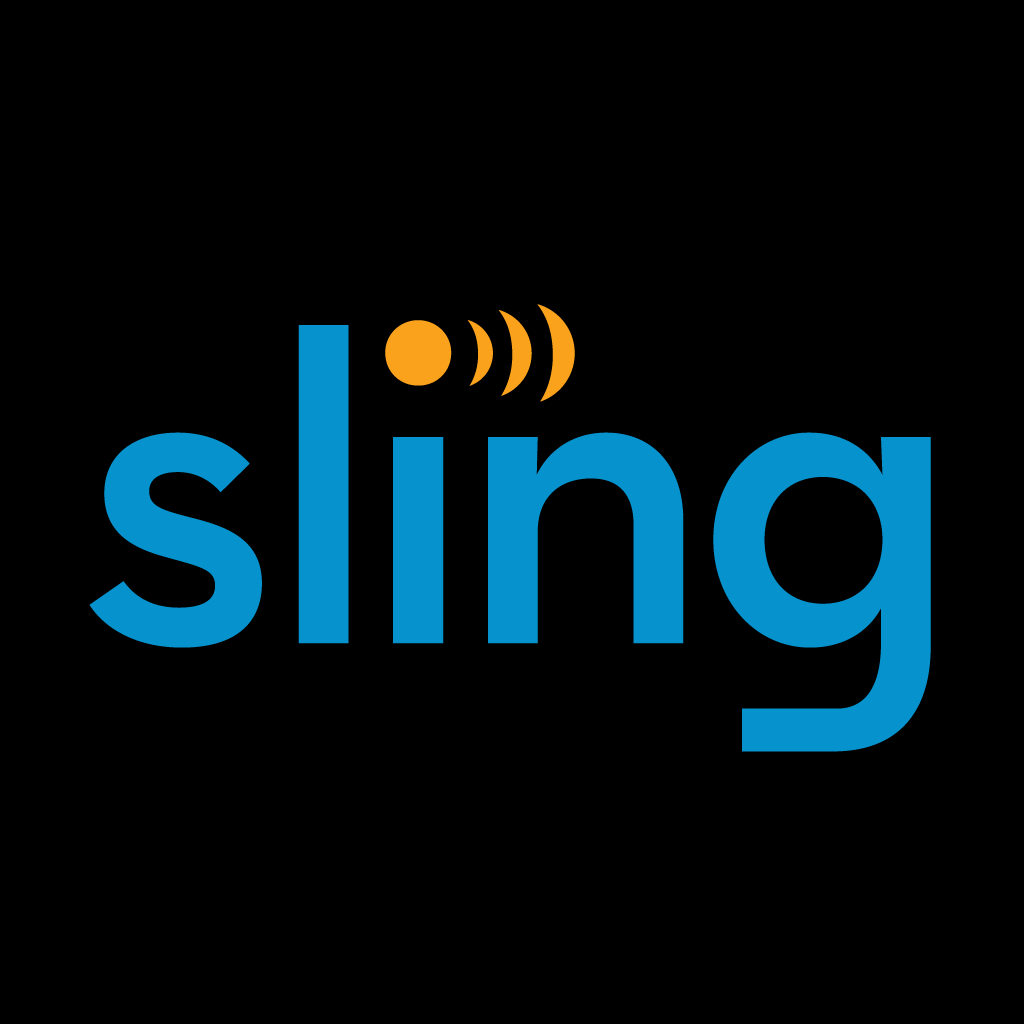 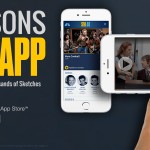 Live from your iPhone, It's Saturday Night Live 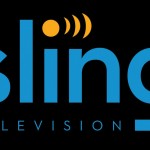 No cable? No problem as Sling TV officially launches in the US
Nothing found :(
Try something else