You are using an outdated browser. Please upgrade your browser to improve your experience.
Getting Stuff Done
by Brent Dirks
March 2, 2015

Workflow, which was named as AppAdvice’s top paid iPhone app for 2014, has just made the move to version 1.1.1 with a recent update.

Most importantly, the app has added nine new actions:

That means users can now do things like search for GIFs on Giphy and fetch information and content of certain articles on the Web.

And along with the usual amount of bug fixes and improvements, the app’s gallery has been updated with new workflows. The full change log can be found here.

Workflow is a universal app designed for the iPhone/iPod touch and iPad/iPad mini. It can be downloaded now on the App Store for $6.99.

The app originally landed in early December to widely positive reviews, including from our own Christine Chan. It was also named AppAdvice App of the Week shortly after its release.

Even if you’ve never delved into the world of iOS automation, definitely check out Workflow. You won’t regret it. It has a beautiful interface and the easy drag-and-drop gestures make building your own workflow a breeze. The possibilities are nearly endless.

For other recent app news, see: Pepp makes it easy to create music, Mortal Kombat X is coming to an App Store near you this April, and Broadcast live video to your Twitter stream with Meerkat for iOS. 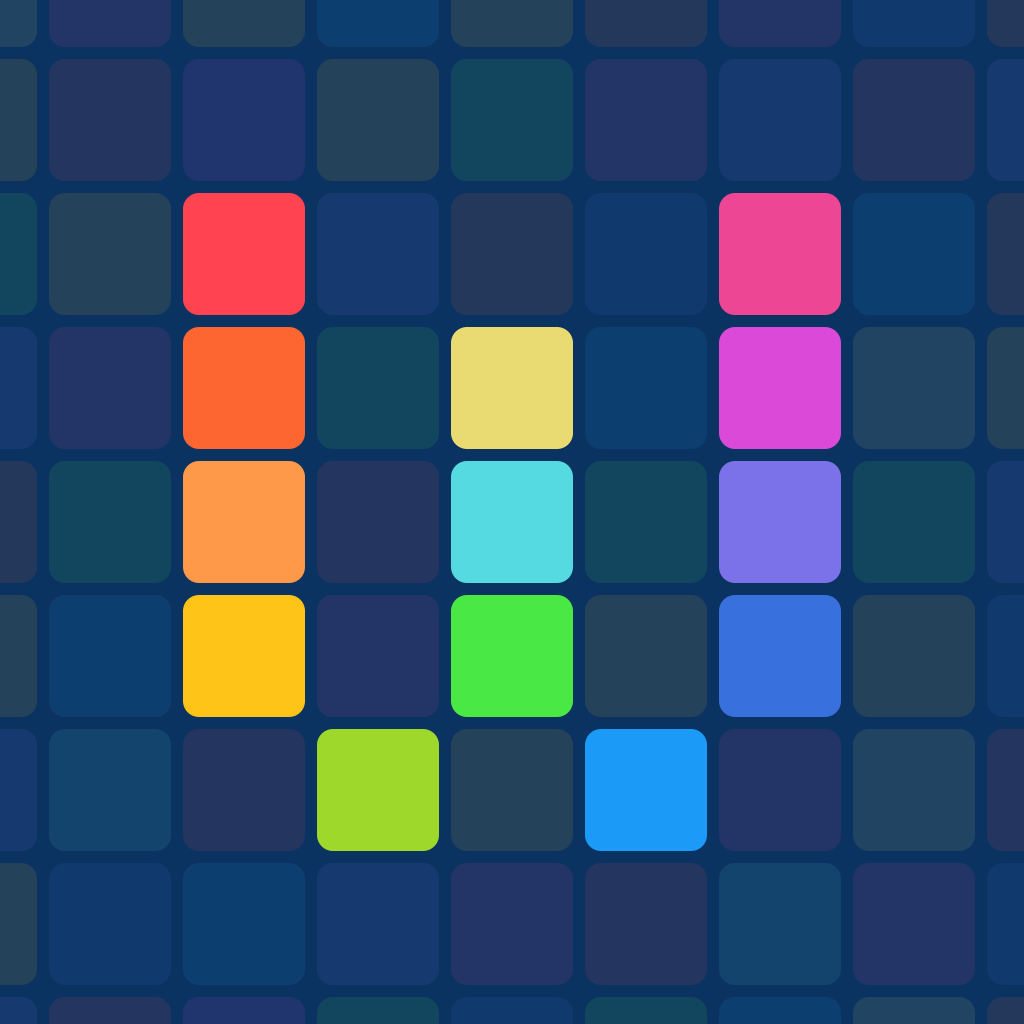 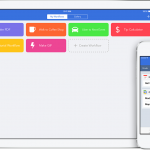 Workflow gets a ton of new features and improvements in 1.1 update 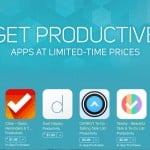 Apple offers some great discounts on a number of powerful productivity apps
Nothing found :(
Try something else