You are using an outdated browser. Please upgrade your browser to improve your experience.
Digital Communicator
by Joe White
March 7, 2015

The pictures, via iPhone Italia, are included above and below. As you can see, voice chat is incorporated alongside WhatsApp Messenger’s instant messaging (IM) interface, allowing users to initiate calls and view a call log. Once a call has been initiated, users can terminate the call, set a reminder to follow up a call, send a message, mute the call, or broadcast the call to the built-in speaker. In essence, WhatsApp’s voice calling feature replicates the iOS Phone app. 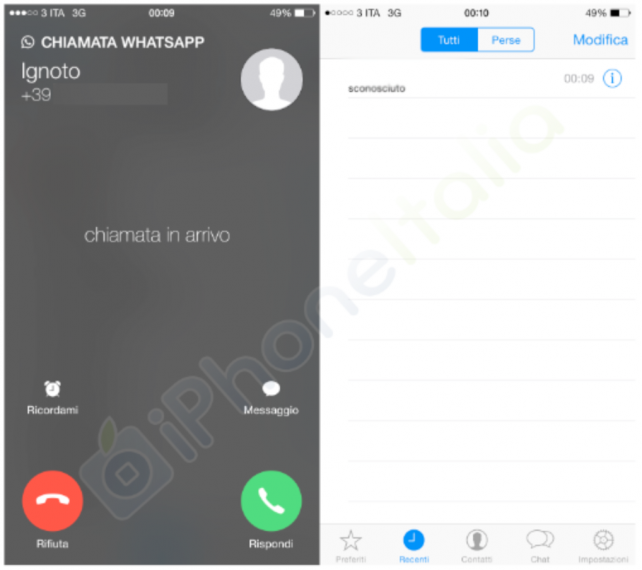 At present, WhatsApp boasts some 700 million users worldwide. It provides a solid, cross-platform IM service for iPhone owners like me who have friends still sitting in the Android OS camp. But it’s also got a huge user base overseas, too, where the Google-made OS still dominates.

Back in October 2014, Facebook acquired WhatsApp Messenger for a massive $19 billion. Since, we’ve seen some minor improvements made to the iPhone application, though we’re still crucially missing iPad support or a useable Web client. Voice calling for iOS users, however, is a step in the right direction.

You can download WhatsApp Messenger free of charge on the App Store, and it’s optimized for the iPhone only.

See also: With the Deadline app, the Apple Watch can also count down to the end of your life, This week in accessories: Anvil Heritage Case for the iPhone 6/iPhone 6 Plus and more, and Hack-n-slash your way to save the world in Taichi Panda, an online multiplayer dungeon crawler. 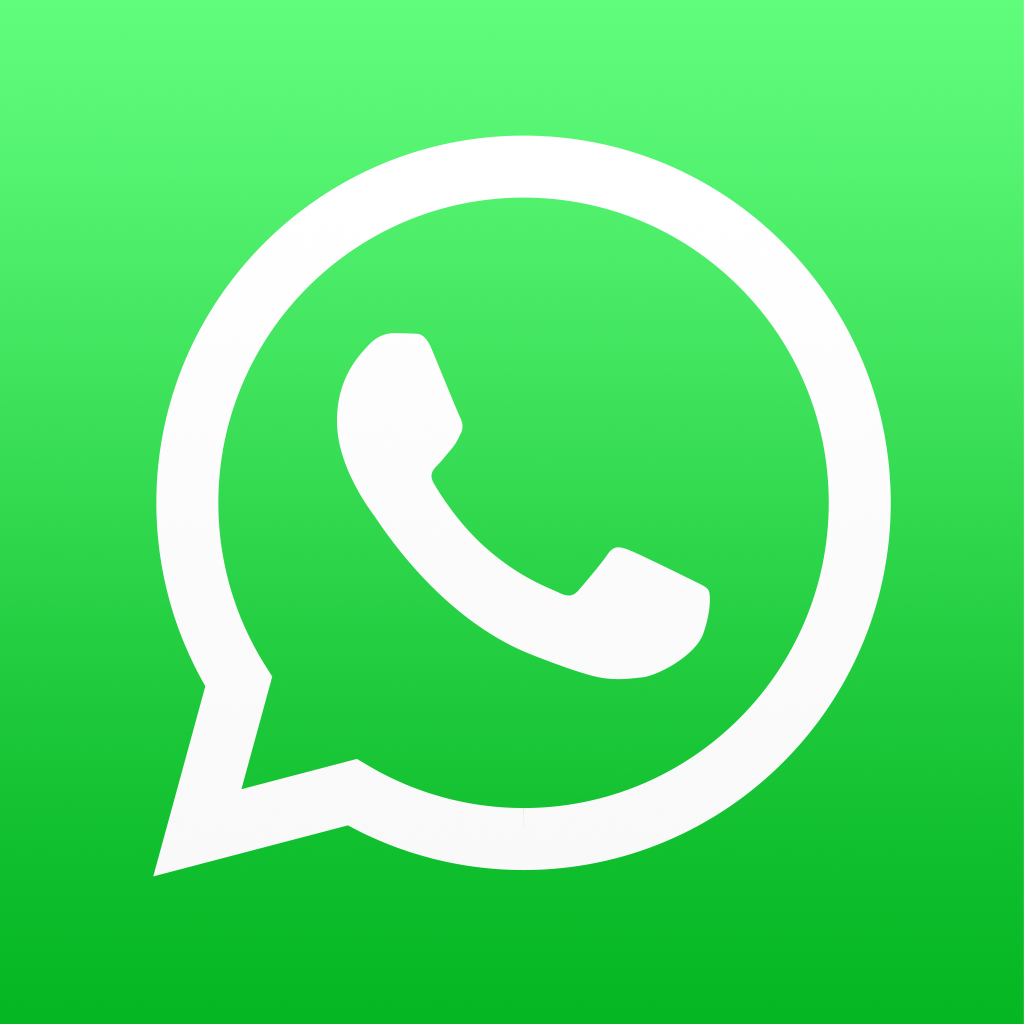 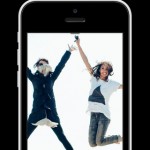 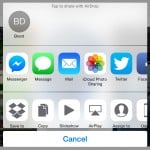