Facebook has achieved yet another user base milestone by way of WhatsApp Messenger, the popular cross-platform messaging app it acquired for $19 billion last year.

According to WhatsApp CEO Jan Koum, the app now has at least 700 million active users per month, up from 600 million in August last year. What’s more, users are sending more than 30 billion messages per day through the service.

Be that as it may, as reported by Re/code:

Despite the massive user base, WhatsApp still doesn’t have any plans to make money for Facebook (at least no plans the company is sharing). In October, Koum told Re/code that Facebook wasn’t looking to monetize WhatsApp, and Facebook CEO Mark Zuckerberg has said in the past that he doesn’t want to try to make money from WhatsApp until the service reaches a billion users.

WhatsApp is free to use for the first year, with each year thereafter requiring a $0.99 subscription fee. 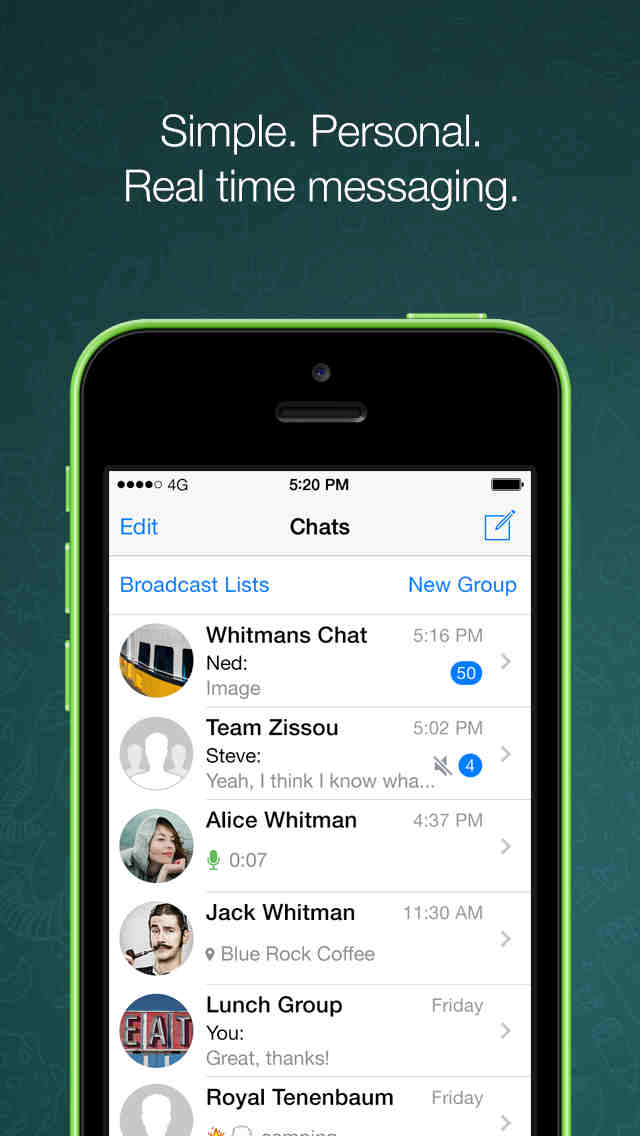 The official iOS app of WhatsApp, which is optimized for iPhone and iPod touch, was last updated in November, with full resolution support for iPhone 6 and iPhone 6 Plus. Also that month, WhatsApp received a backend update that enabled the display of blue double check marks to indicate message read receipts.

As for its long-awaited voice calling capability, WhatsApp is not expected to be updated with the highly requested feature until the first quarter of this year, owing to certain technical challenges.

WhatsApp’s announcement today comes nearly a month after the announcement of another user base milestone for another Facebook subsidiary, Instagram. In December, the company behind the popular photo- and video-sharing app of the same name announced that it had hit 300 million users, with 70 million photos and videos being shared every day.

See also: Watch out, Siri and Google Now: Facebook acquires voice recognition startup Wit.ai, Facebook plans to release more standalone apps like Messenger in the new year, and Getting sticky with it: Facebook’s Stickered for Messenger out now on iOS. 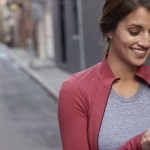 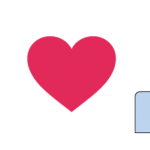