You are using an outdated browser. Please upgrade your browser to improve your experience.
Pocket Gaming
by Joe White
April 12, 2015

If you enjoyed playing The Room, or even The Room Two, on your iOS device, you’ll be excited to hear that an upcoming game called Agent A: A Puzzle in Disguise borrows from the apps’ style of gameplay and adds an espionage spin.

Rather fittingly, Agent A is a game featuring a protagonist who’s a spy, and as such, it seems many major features concerning the application are remaining “top secret.” The app’s developer, Yak and Co., has released some information on Agent A, mainly in the form of a teaser trailer for the game. It seems that the app indeed borrows from the gaming style of The Room, in as much that Agent A sees players move though scenario after scenario, with each one including a puzzle which gamers must figure out. 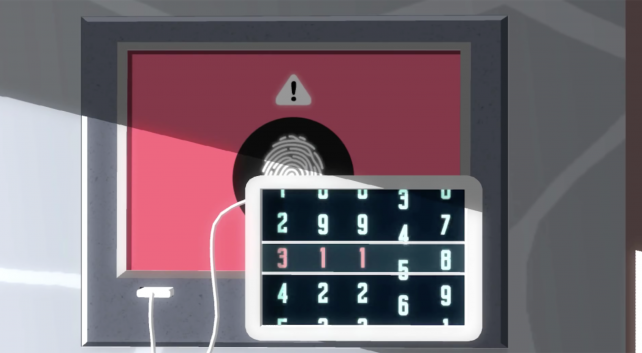 One of the many puzzles available in Agent A.

This all follows an overarching storyline featuring a female spy (Agent A, we presume), and each puzzle seems to take place across a wide ranging number of environments. Perhaps what we like most about the game, however, is that it appears to be largely non-violent; iOS gamers must figure out puzzles in the app, but as Pocket Gamer notes, there’s no combat (making the application suitable for younger players, too).

Here’s the trailer for Agent A, see what you think:

Agent A has a functioning website, but details concerning the app haven’t been posted here; instead, users can register their interest in the title, and more information will be sent out once the developer is looking to share it. Of course, we’ll keep you posted with further information concerning the title, too.

In the meantime, iOS device owners can check out some of the App Store’s latest releases: Overcast, the popular podcast client for iOS, received an update adding support for the incoming Apple Watch; Photo Flashback, the iOS photo time machine, also received an update making the app better than ever; and a number of apps were hand-picked for our “Apps Gone Free” article, yesterday. 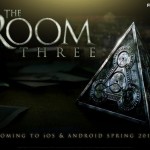 The Room Three will arrive on the App Store in spring 2015
Nothing found :(
Try something else