You are using an outdated browser. Please upgrade your browser to improve your experience.
Apple's Competitors
by Brent Dirks
April 9, 2015

Google is quickly moving ahead with its plans to make Android Wear smartwatches compatible with the iPhone. According to a new report from The Verge, Google is “close to finishing the final technical details” on the project. 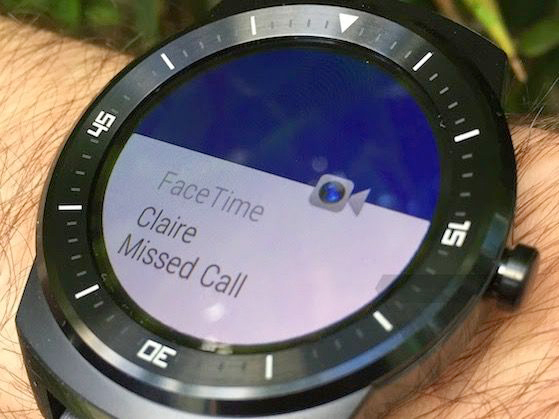 A missed iPhone notification on the LG Watch R.

With a companion app, Android Wear can work with iPhones to provide basic functionality like notifications – as you can see in the image of an LG Watch R displaying a missed FaceTime call notification from an iPhone.

Currently, it also supports other functionality like Google Now information, voice search, and other voice actions. It will probably also be able to function with other Google iOS apps, for example replying to Gmail messages.

But there’s one major hurdle for Google – Apple actually approving an Android Wear app on the App Store. That’s far from a sure thing.

By doing so, Apple would allowing even more competition to its Apple Watch, which is slated to officially arrive later this month on Friday, April 24. And it doesn’t make a lot of sense for Apple to do that, especially since so much is riding on the wearable device being a hit with consumers.

And as I said back in March when news of the Android Wear iPhone compatibility leaked, I don’t know if Google could really be able to offer a polished, comparable solution to the Apple Watch. One reason Apple’s device is so compelling is because of how closely it ties in with iOS.

We could be hearing more about Android Wear on the iPhone as early next month at Google’s Developer Conference. 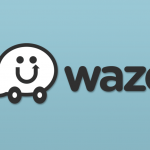 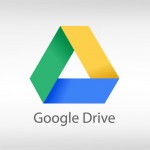 Google Drive finally adds auto-backup support for the iOS Photos app
Nothing found :(
Try something else