You are using an outdated browser. Please upgrade your browser to improve your experience.
Pocket Gaming
by Brent Dirks
April 20, 2015

First teased all the way back in January, Letterpad has just arrived on the App Store. From developer NimbleBit, it was one of the first games announced featuring support for the upcoming Apple Watch.

The simple word game offers players nine letters. You’re tasked with finding the hidden words related to the puzzle topic. There are more than 200 puzzles included in the app, and the community can also add puzzles as well. Gamers can even create and share their own puzzles to share with friends and family.

Here’s a quick video that shows the game in action. Click here if you can’t see it.

With the simple layout, the game looks perfect for the Apple Watch. I’m looking forward to trying it out when my watch arrives.

A universal app designed for the iPhone/iPod touch and iPad/iPad mini, Letterpad can be downloaded now on the App Store for free.

Another upcoming word game from the developer, Capitals, will also feature an Apple Watch version. That game is only listed as coming soon, and is similar to Letterpress but takes places on a hex grid.

And as always, head over to our sister site WatchAware to preview other Apple Watch apps.

For other app news and reviews today, see: Tiny Guardians is a challenging and refreshing new twist on tower defense, Popular video capture app 10 has been updated for camera control on Apple Watch, and Bit Journey is a retro hack-n-slash game about surviving in a world gone mad. 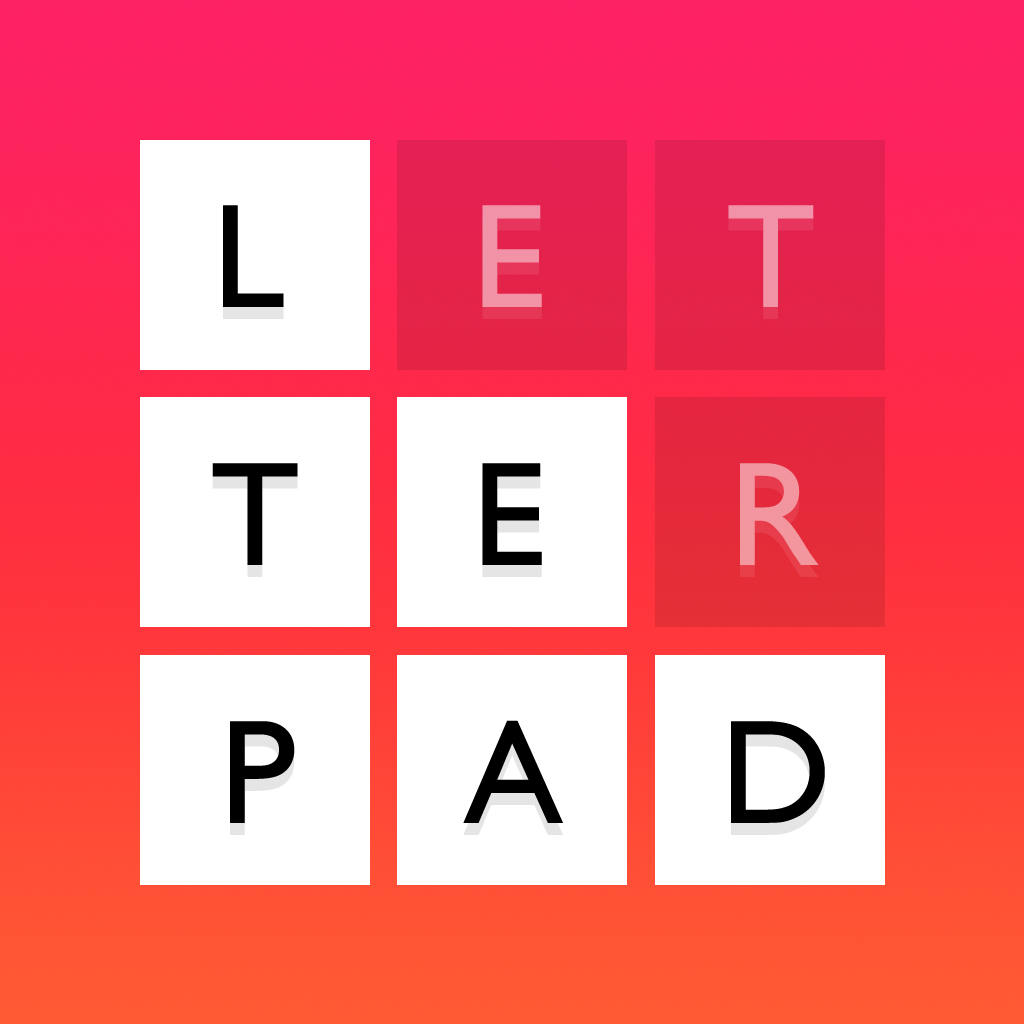 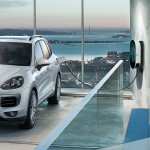 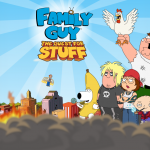