Themeboard, the free keyboard customization app for iOS, has received an update making a significant number of changes and improvements to the software.

Developed by Taphive (maker of the popular TodoMovies), Themeboard provides iOS developers with a platform to showcase and retail their keyboard themes. These most often include impressive, detailed artwork, new interfaces, and alternative layouts.

Now, Themeboard 1.1 is here, and a selection of new features have arrived in the updated application. First, a brand new “Featured” tab is available in the app, and as you might expect, this allows Themeboard’s developer to highlight a selection of particularly impressive themes. For the user, Themeboard’s featured selection makes finding new, impressive keyboard themes easier than ever.

Second, Themeboard 1.1 makes it easier for users to distinguish between free themes and paid themes, and a full emoji keyboard has also made an appearance in the app. Further changes, including new keyboard layouts (QWERTZ and AZERTY) and support for Facebook, have also been added in the updated application.

Below, we’ve included a full list of new features. Do bear in mind, though, that besides these, a huge number of fixes have been applied in the update, too:

Since iOS 8 launched for the general public back in September, third-party keyboards really have taken off on Apple’s mobile platform. Earlier today, an article of ours explained how SwiftKey, arguably one of the best third-party keyboards for iOS (at least in terms of function), had received a useful update. Others, including Swype and TextExpander’s iOS keyboard, have proved hugely popular, too.

Themeboard 1.1, however, can be downloaded on the App Store free of charge, and it’s optimized for the iPhone, iPad, and iPod touch. Do note, though, that while the app is free to install, a large selection of paid keyboards can be downloaded as in-app purchases (IAPs). 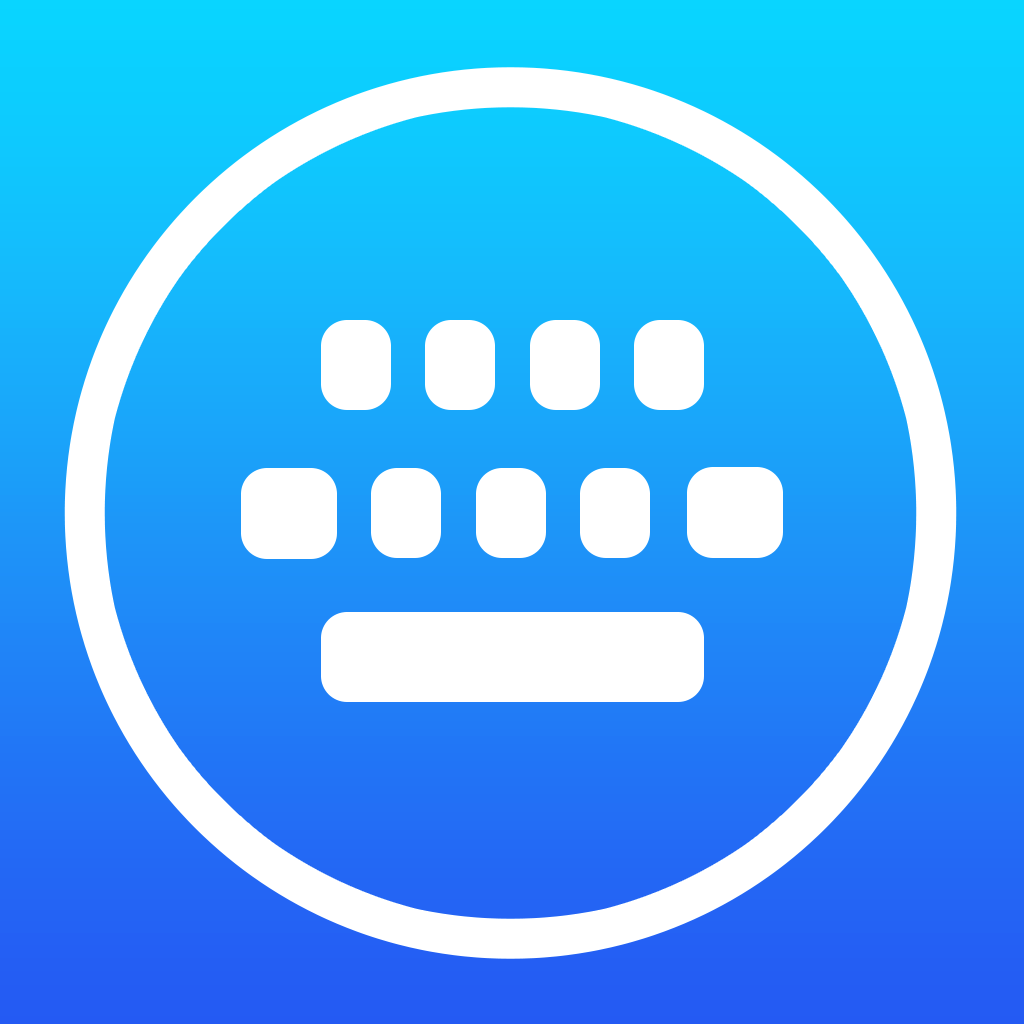 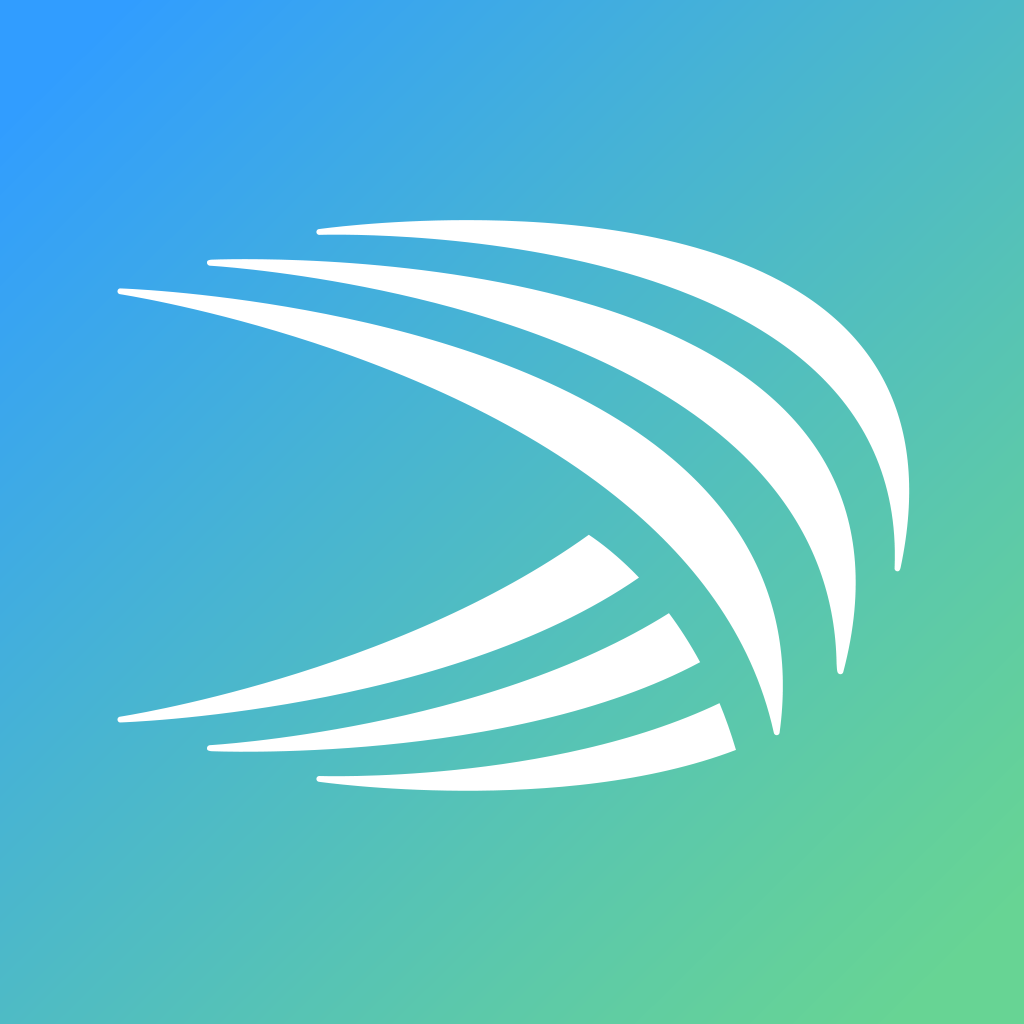 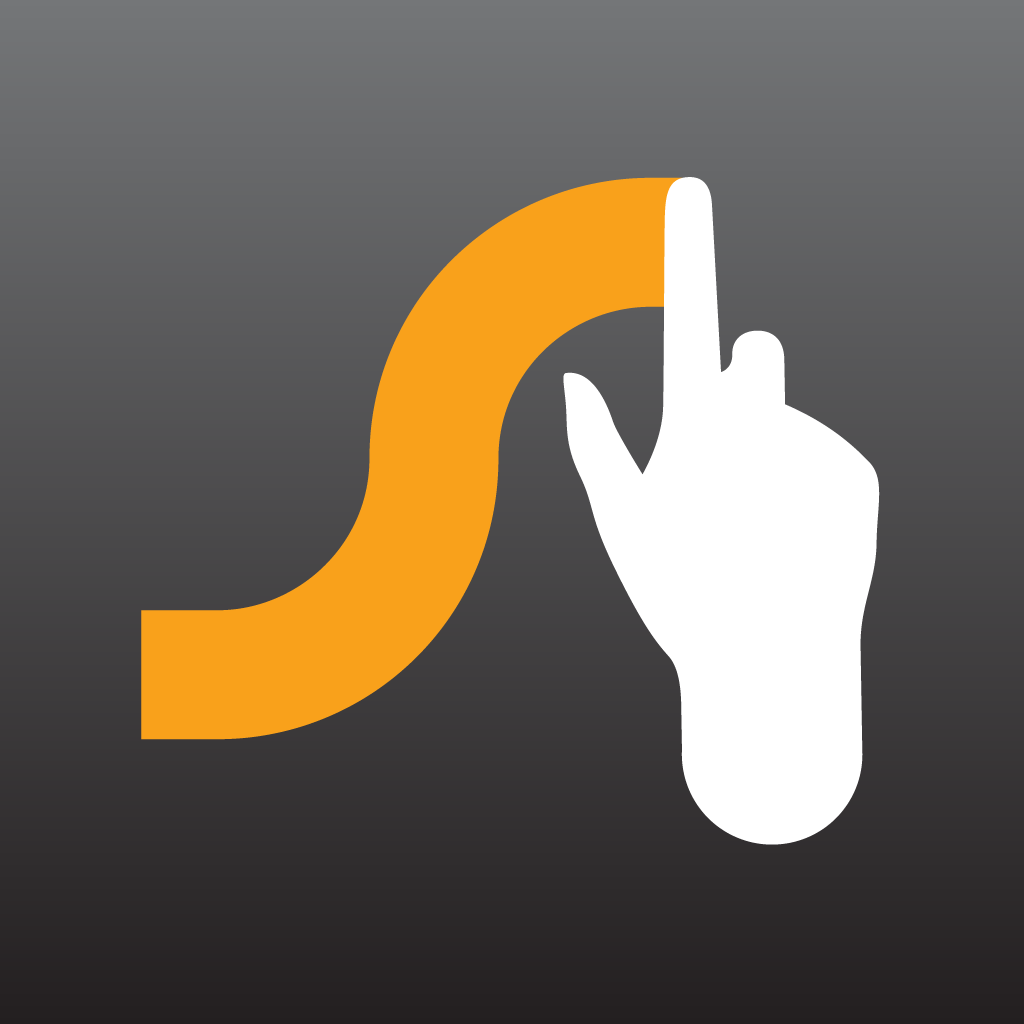 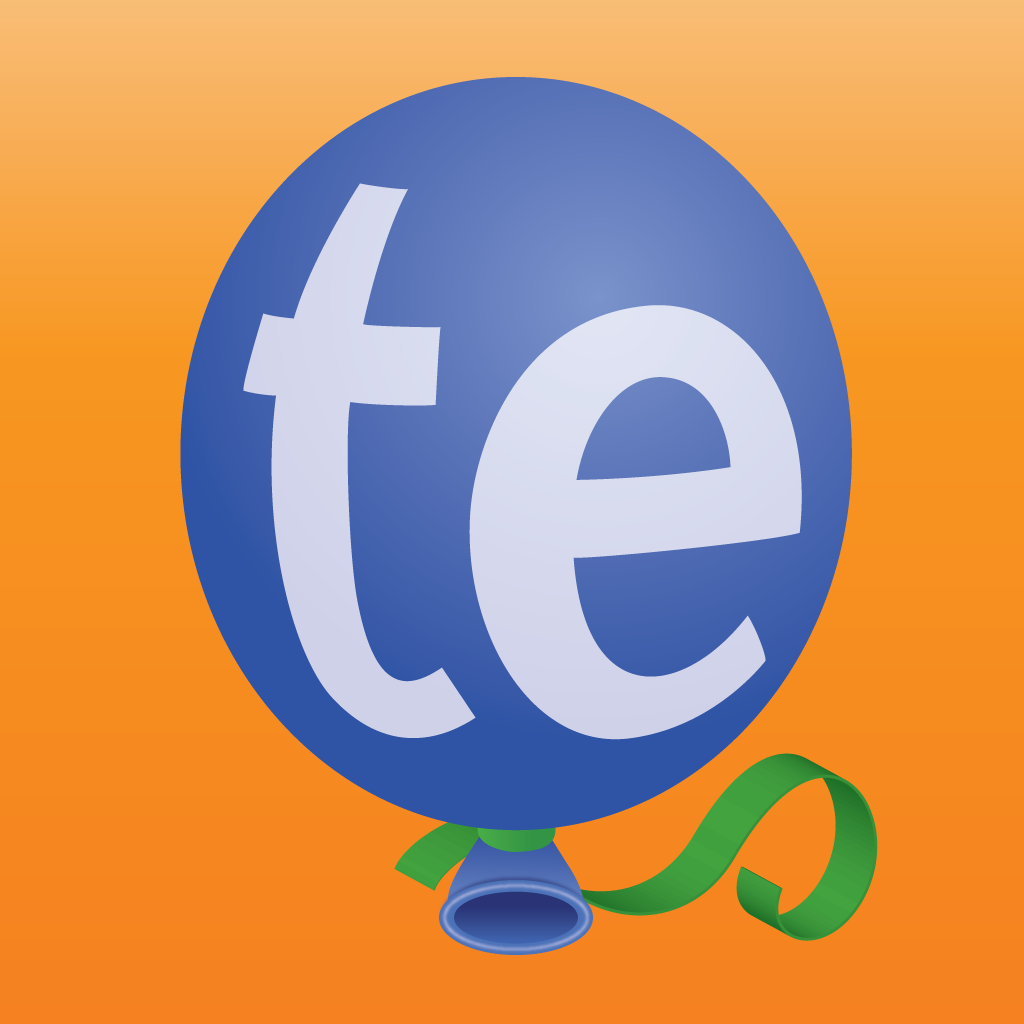 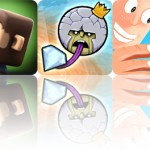