Ever heard of Beast Quest? It’s a bestselling series of children’s fantasy novels written by several authors under the collective name Adam Blade. Well, whether you’ve heard of it or not, you can play its new video game adaptation now on your iOS devices.

Also called Beast Quest, the iOS game in question is a role-playing action-adventure game developed by Miniclip, the studio behind such mobile gaming hits as Fragger and Gravity Guy.

In the game, an evil wizard has captured the magical beasts that inhabit the icy plains of Avantia and turned them into hazardous and murderous brutes. And you know the drill: It’s up to you to rise to the occasion and be the hero who must go on the titular quest to free the beasts and save Avantia, fighting enemies and unlocking items along the way.

Think of Beast Quest as something like Infinity Blade but less dark and more geared toward kids of all ages.

Check out the video below for a sneak peek into the opening quests of Beast Quest:

Beast Quest is available now on the App Store as a free-to-play game for iPhone, iPod touch, and iPad.

See also: Gameloft updates Minion Rush and Spider-Man Unlimited, teases Asphalt Nitro, You can now play the popular Legend of Grimrock dungeon crawler on your iPad, and The creator of an original Nokia game is bringing it back with Snake Rewind. 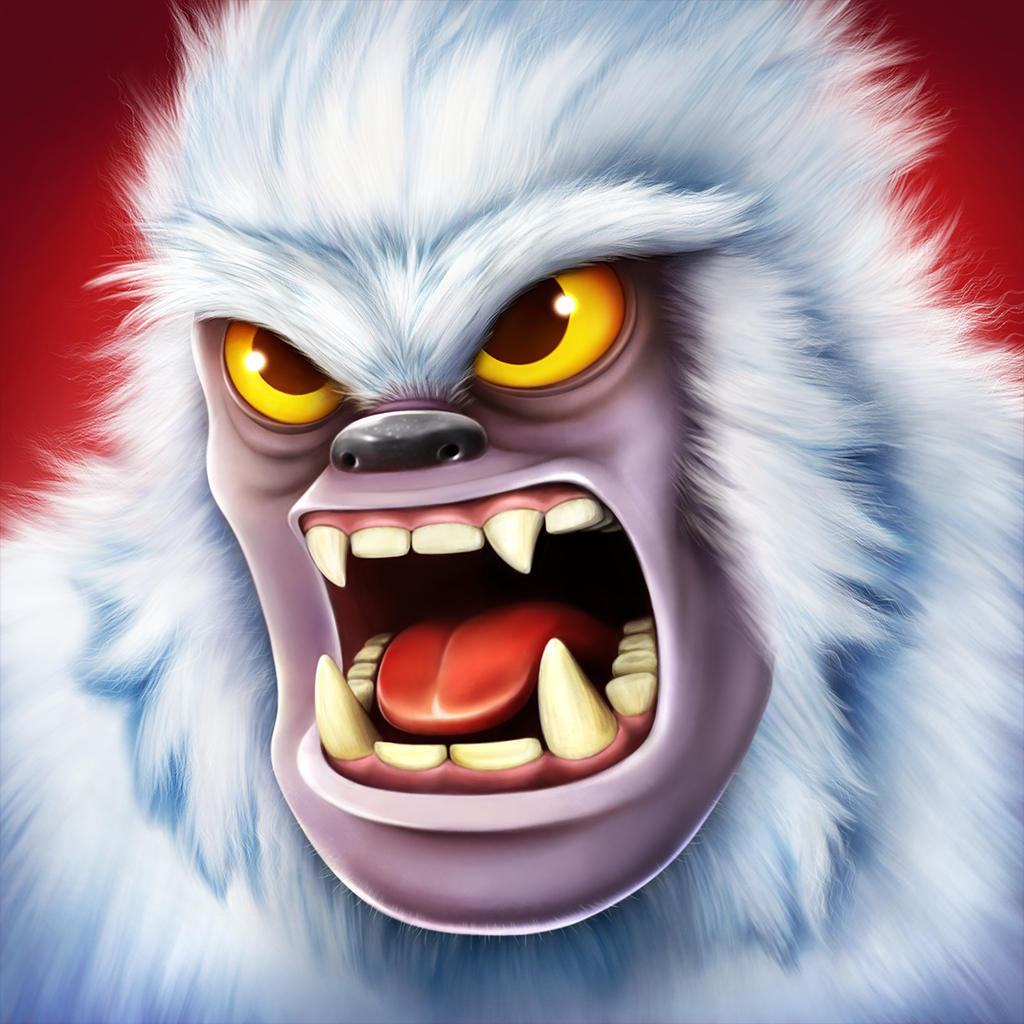 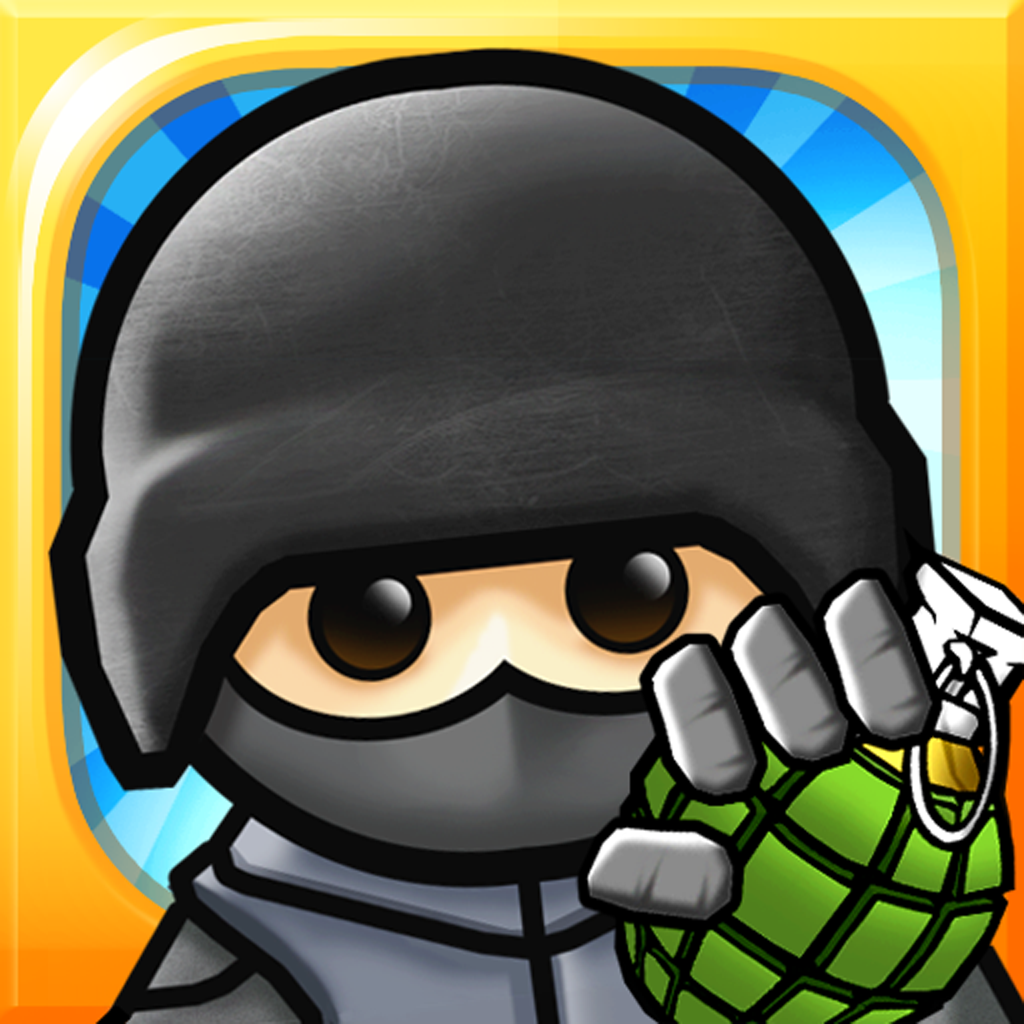 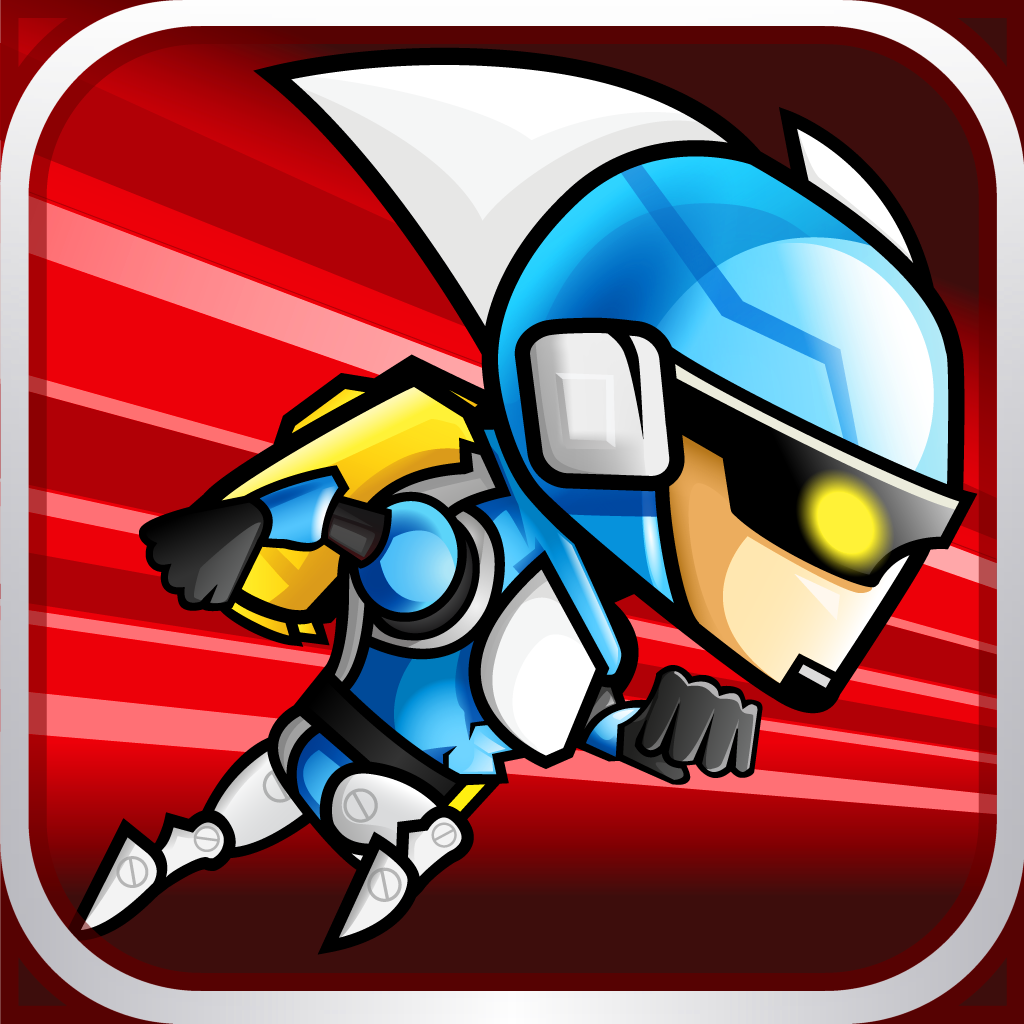 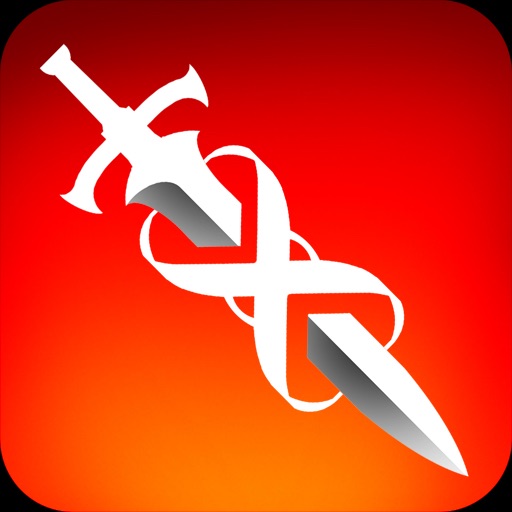 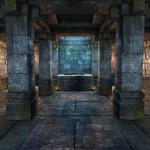 You can now play the popular Legend of Grimrock dungeon crawler on your iPad
Nothing found :(
Try something else