You are using an outdated browser. Please upgrade your browser to improve your experience.
App-dicted
by Joe White
May 11, 2015

Pedometer++, one of our favorite step-tracking applications for Apple’s iOS, has been downloaded more than 1 million times.

In celebration of the event, developer David Smith has published a fun, interesting post on how the app came to be. Of course, Pedometer++ arrived after Cupertino announced the “always-on” motion-tracking M7 coprocessor, which launched on the iPhone 5s in September 2013. Smith actually created his app in a week, finishing it just in time for the launch of the handset; however, he decided before submitting the application that he needed to test the software out on an iPhone 5s in advance. He explains:

I quickly discovered that I couldn’t realistically ship an app without actual hardware because none of the APIs worked in the Simulator. So the following Friday I got up at some ungodly hour and got in line at my local Apple Store to get my iPhone 5s.

Once I got it, I rushed back to my office to try out the dead-simple app I’d thrown together. The app worked and I submitted it to the App Store. After review the app launched a week later. It was extraordinarily basic.

Extraordinarily basic, but hugely popular, we might add. “I had put it on the store more as a whimsical tool for playing with the new hardware but it took off from day one,” the developer explains. As such, Smith pushed out an overhaul of the app with version 1.1, and he’s been improving the software ever since.

It also carries with it an attribute that I’ve never experienced with any of my other projects—a sense of doing genuine good. I have had countless reports of how it has help people get healthier, recover from injury or lose weight. These are the stories that really impact me as a developer. The thought that something I made in my basement can have extended and improved people’s lives is truly remarkable.

The future, for Pedometer++, is continued improvements; with the Apple Watch offering enhanced fitness tracking, Smith explains that his application “will continue to adapt and improve right along” with new software and hardware innovations. He concludes, “it is remarkable to me how such a simple concept can hold up so well in the long term.”

He also includes a weekly downloads graph since Pedometer++’s introduction.

You can download Pedometer++ on the App Store free of charge, and it’s optimized for the iPhone, iPad, and iPod touch.

See also: Hipmunk Travel’s latest update is explained using none other than a bunch of haikus, Apple releases iOS 8.4 beta 3 to registered developers, public testers, and The colorful new Blobs Game keeps you popping for a high score. 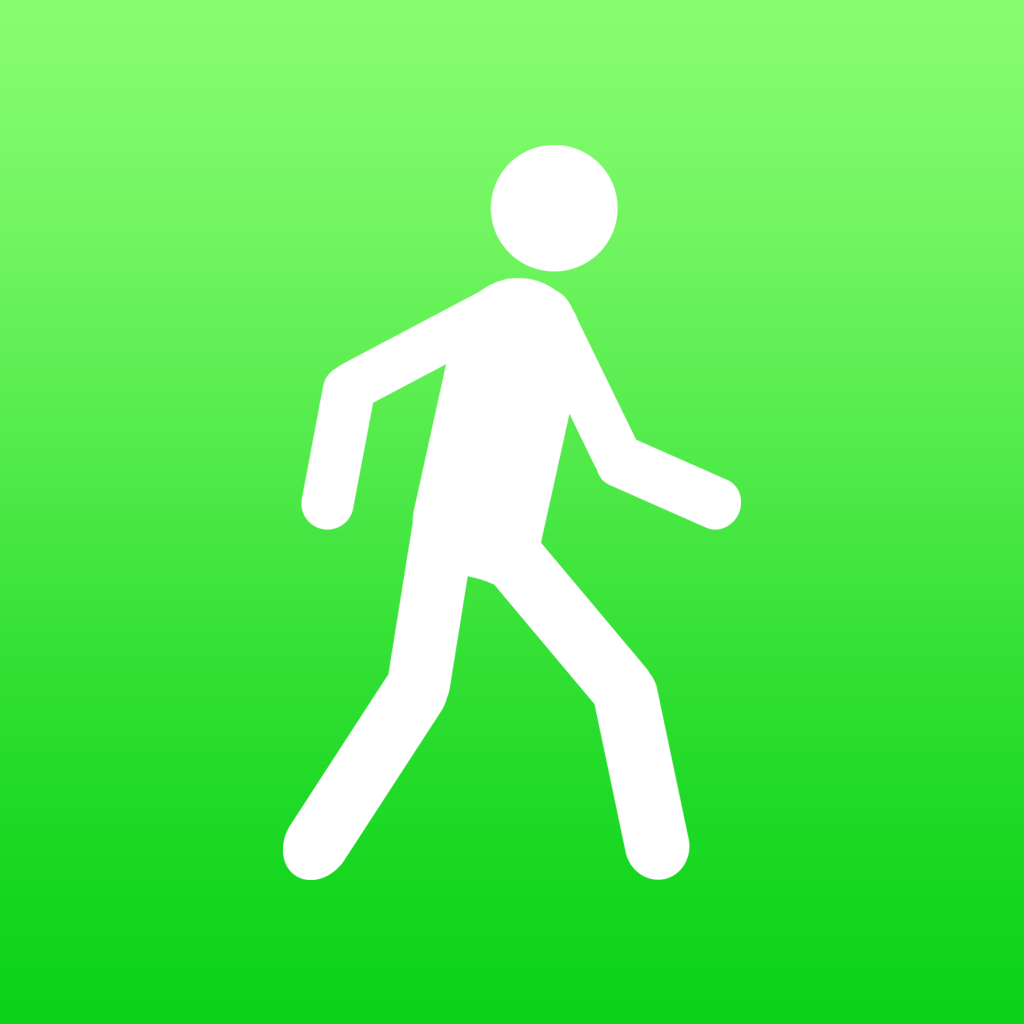 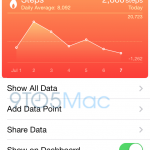 Simple Step-Tracking App Pedometer++ Goes 2.0 With New Design And New Features
Nothing found :(
Try something else