You are using an outdated browser. Please upgrade your browser to improve your experience.
App-dicted
by Joe White
May 28, 2015

Spinlight Studio, the developer behind a range of impressive educational apps for parents and kids, has announced a one-week sale on its entire catalog of App Store titles.

For a limited time only, Spinlight’s paid iOS applications can be downloaded for just $0.99 apiece. As mentioned, the sale is scheduled to last for one week starting from today, meaning iOS device owners can begin taking advantage of the offer right now.

We’ve talked about Spinlight Studio before, noting that the developer’s popular apps were available as part of a special promotion during Christmas in 2013. Today’s most recent discount, however, is the best yet, since it’s being applied to each and every one of Spinlight’s paid apps. Included in the selection, for instance, is AlphaTots Alphabet, a fun, cute app which helps children learn their ABCs. There’s also TallyTots Counting, another colorful app that is designed to help small children learn numbers. There are also a handful of Spinlight’s educational games included in the sale, too, like Geography Drive USA. 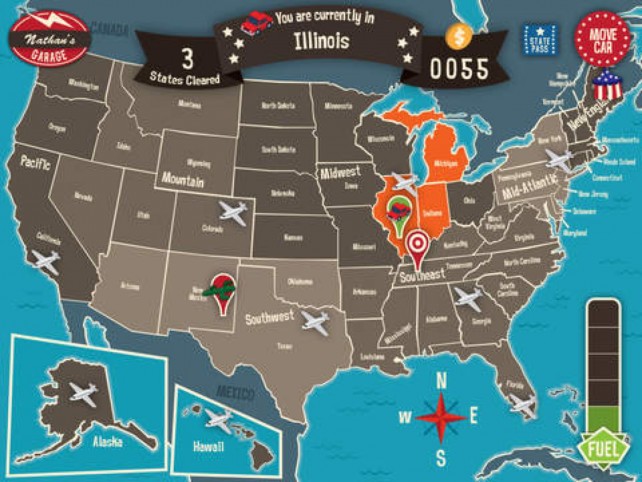 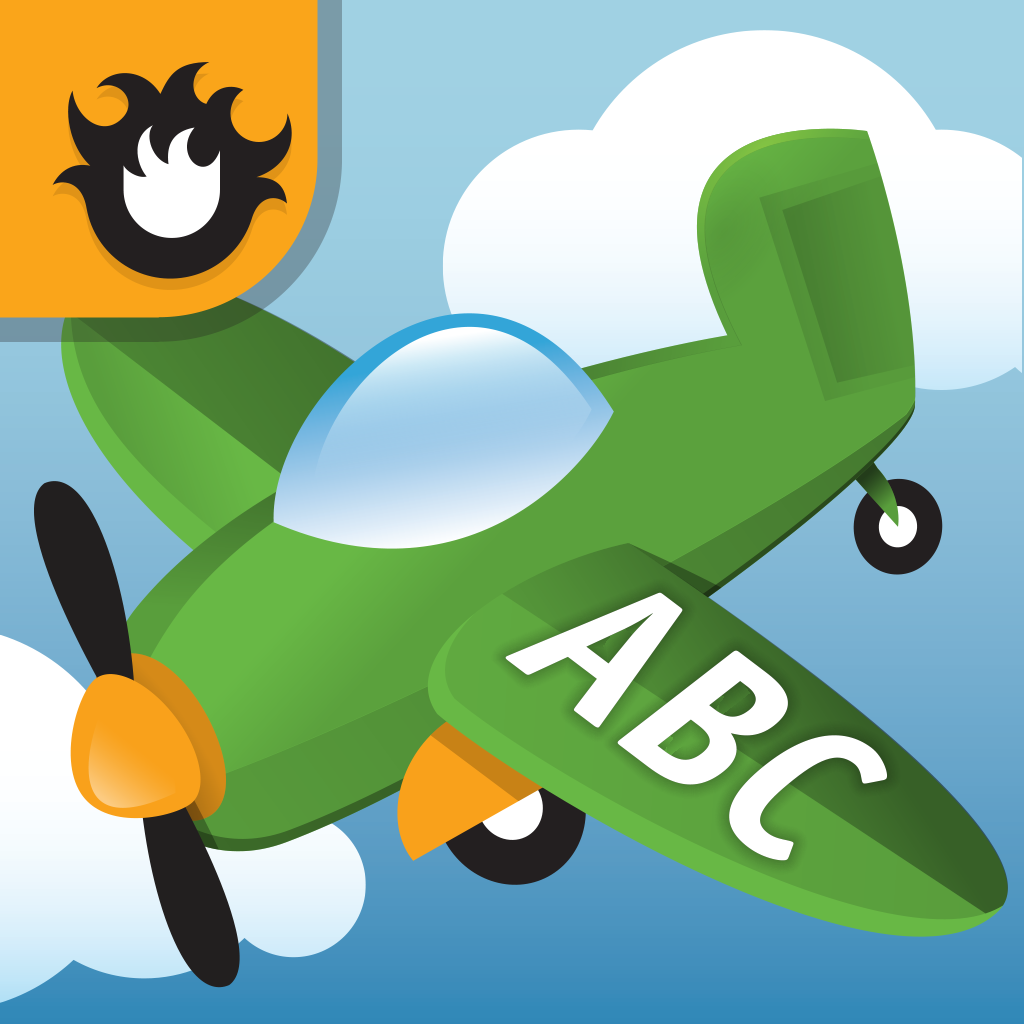 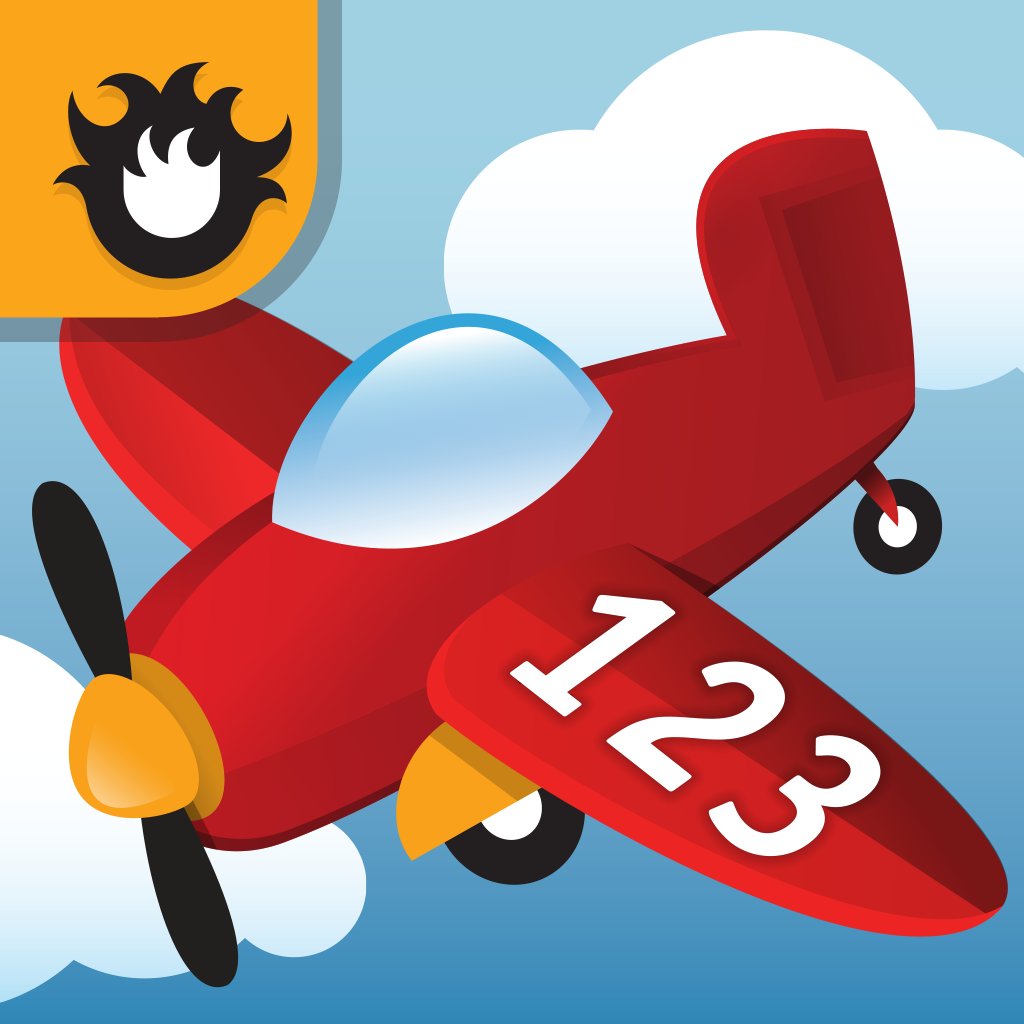 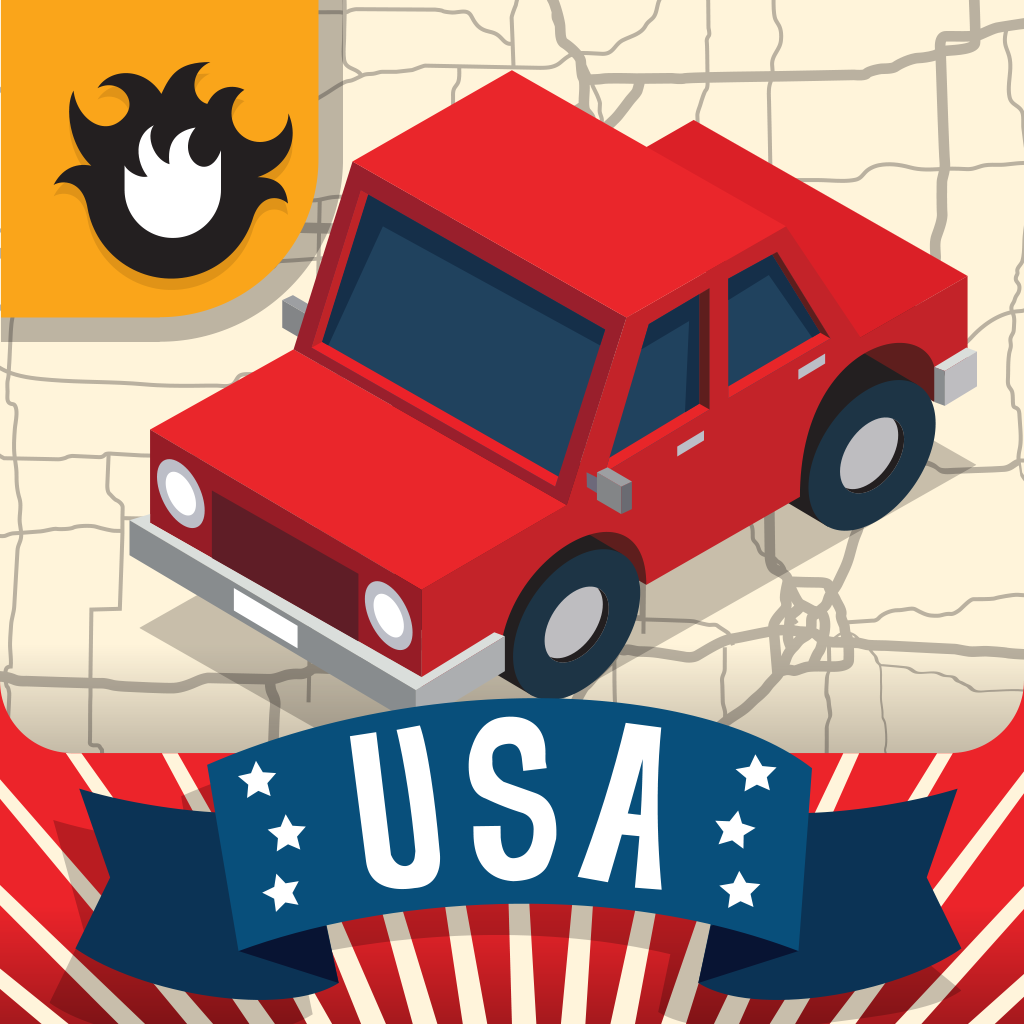 Geography Drive USA
Spinlight Studio
Nothing found :(
Try something else