You are using an outdated browser. Please upgrade your browser to improve your experience.
Pocket Gaming
by Brent Dirks
May 28, 2015

Fighting game Mortal Kombat X has gotten even better with a recent update to version 1.2.

First up, a new challenge mode has arrived. Gamers can battle through and earn Thunder God Raiden. Two variations of the Klassic Warrior Kung Lao – Hat Trick Kung Lao and Buzz Saw Kung Lao – can now also be collected to strengthen your roster of fighters.

Here’s a video that shows off some of the in-game fighting action. Click here if you can’t see it.

Mortal Kombat X is a universal app designed for the iPhone/iPod touch and iPad/iPad mini. It can be downloaded now on the App Store for free. As usual, for this type of game, there are a number of in-app purchases available.

Just to note, if you’re not familiar with the series, it’s full of blood and gore and is rated for 17-years-old and up. And while the game’s graphics are beautiful, you’ll need a whopping 1.5 GB of free space on your device to download the app.

It was also named as our AppAdvice Game of the Week shortly after its release.

For other app news today, see: Pixelmator fans rejoice as the feature-packed image editor comes to the iPhone, Moleskine Timepage provides a timeline of events, weather and maps for a complete experience, and Get more done with the updated Todoist for Apple Watch. 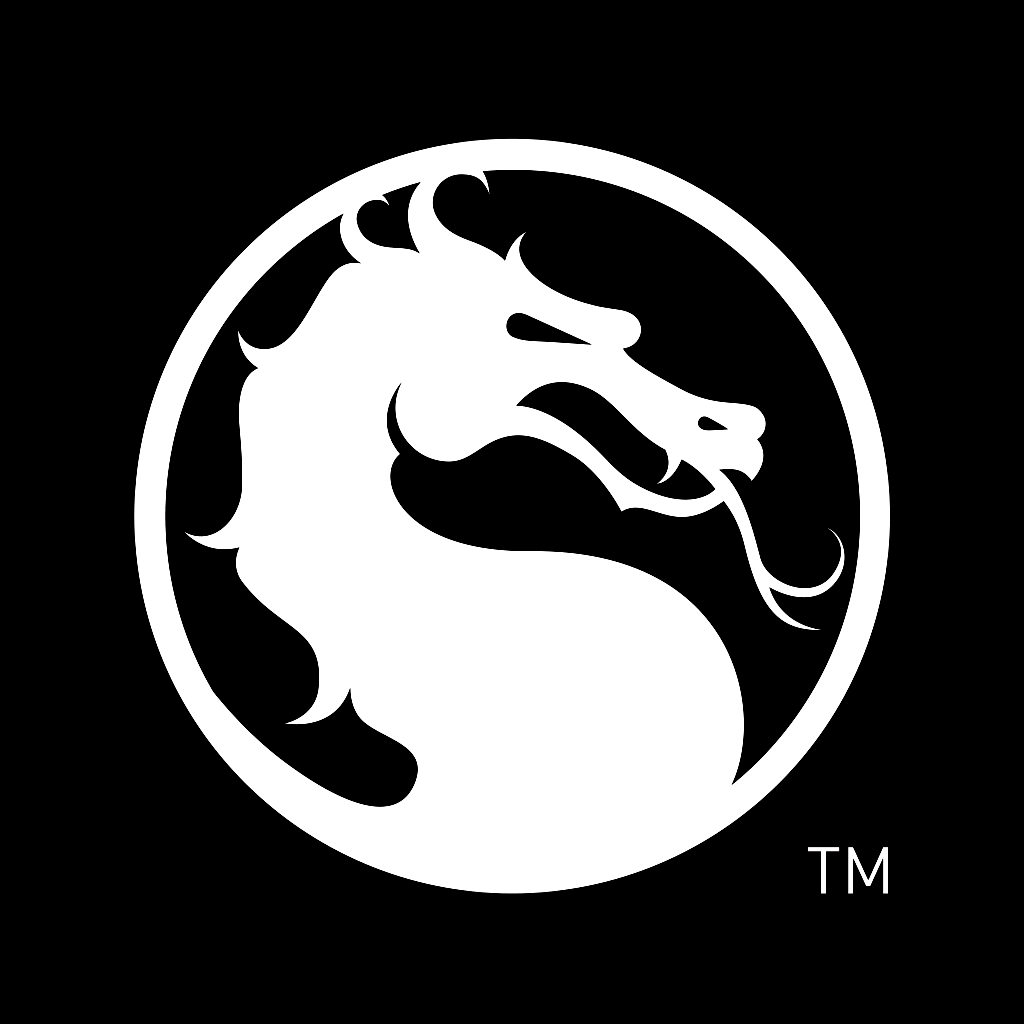 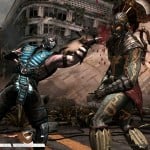 The 8 best apps and games in April include Tumblr 4.0, Mortal Kombat X and more 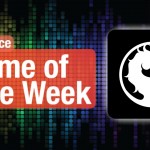 Best new games of the week: Mortal Kombat X and Dragon Hills
Nothing found :(
Try something else