You are using an outdated browser. Please upgrade your browser to improve your experience.
iPhotographer
by Aldrin Calimlim
May 7, 2015

These changes seem to signal Flickr’s move on mobile toward becoming a photo storage and management app in addition to being a mere photo sharing app like Instagram.

This is most evident in the introduction of Auto-Uploadr, a new feature that automatically uploads all photos and videos from your device onto your Flickr account. Take note: That’s all of your photos and videos — past, present, and future. But don’t worry: All uploaded items are private until you choose to share them, and you have 1TB of free Flickr storage space to take advantage of. 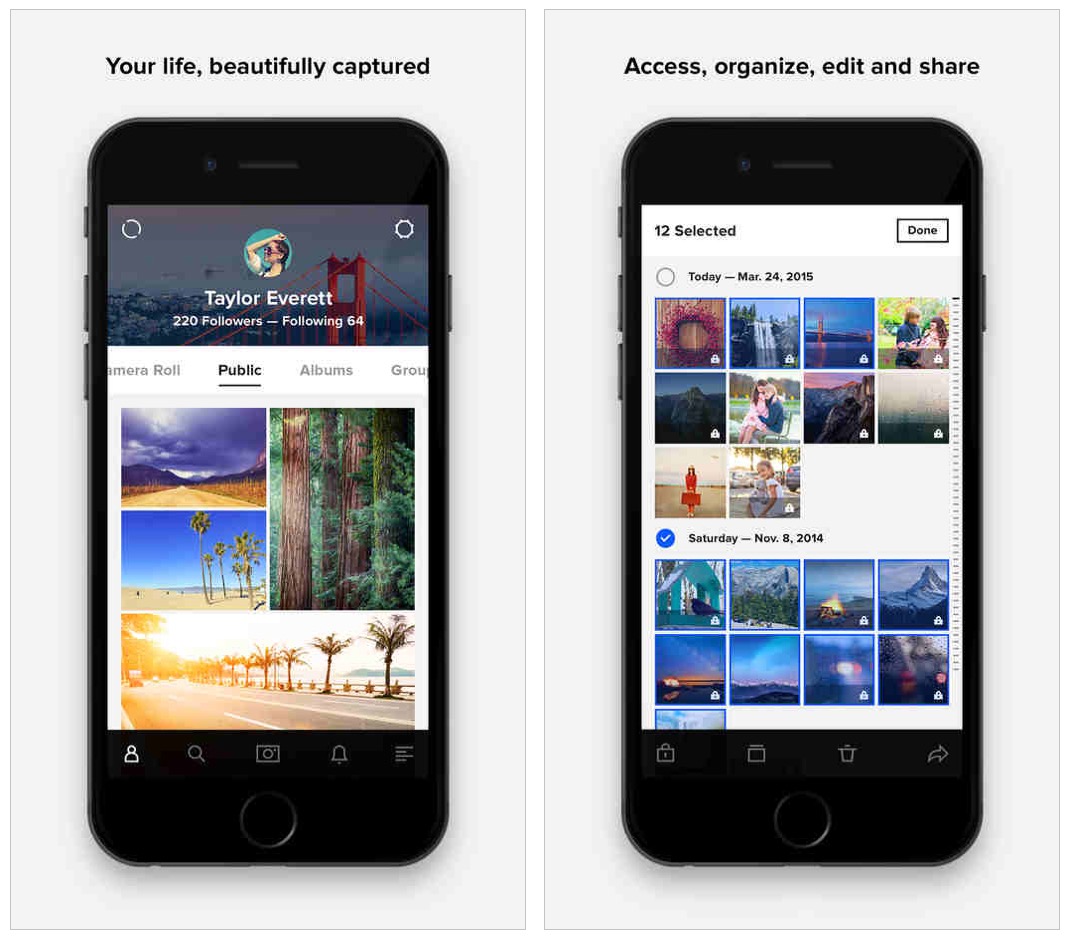 Flickr 4.0 also introduces a revamped design whose most notable feature is a new Camera Roll section that closely resembles the look and feel of the camera roll in Apple’s Photos app. As a result, for all practical purposes, Flickr can serve as your new go-to photo app.

It may very well be the case especially in light of Flickr’s new timeline view, which makes for easier browsing, organization, and sharing, along with the app’s suite of built-in photo editing tools and filters.

Compatible with iPhone, iPod touch, and iPad running iOS 8.0 or later, Flickr 4.0 is available now on the App Store for free. 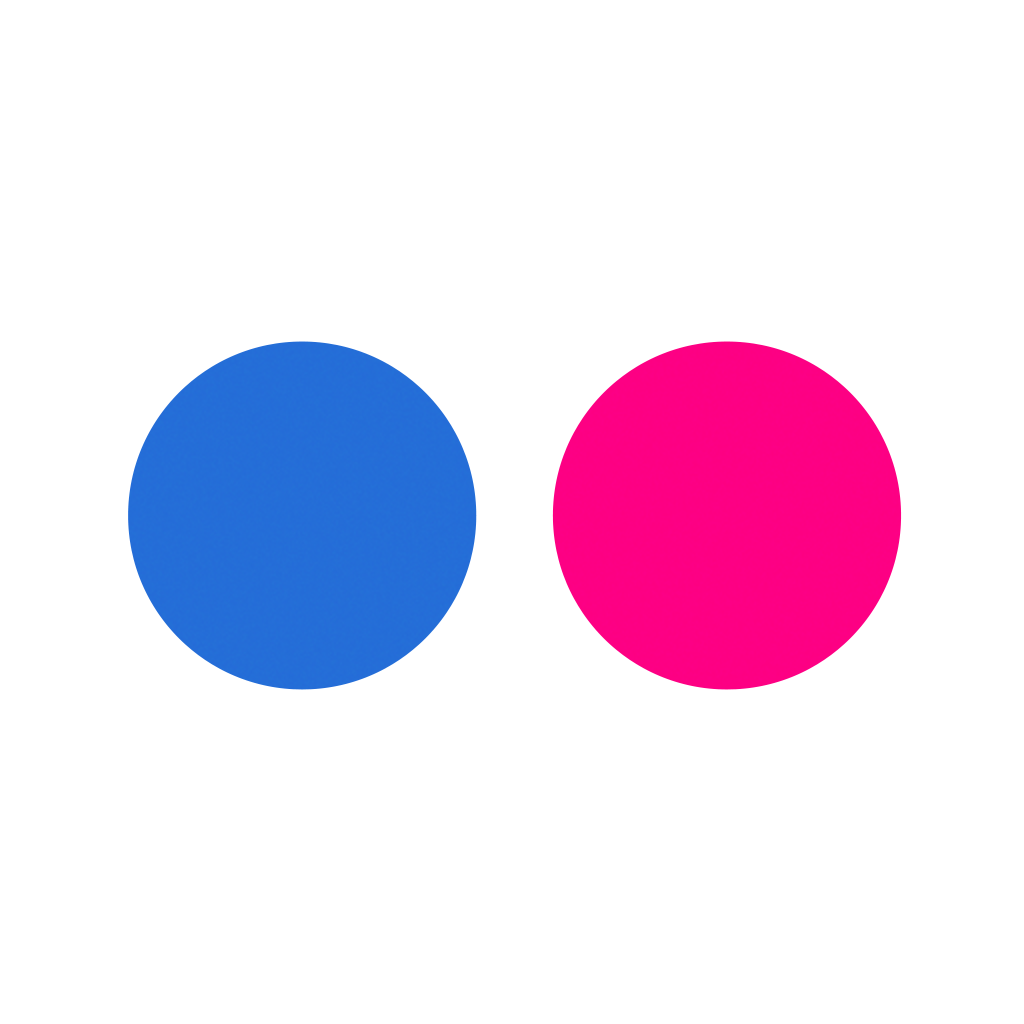 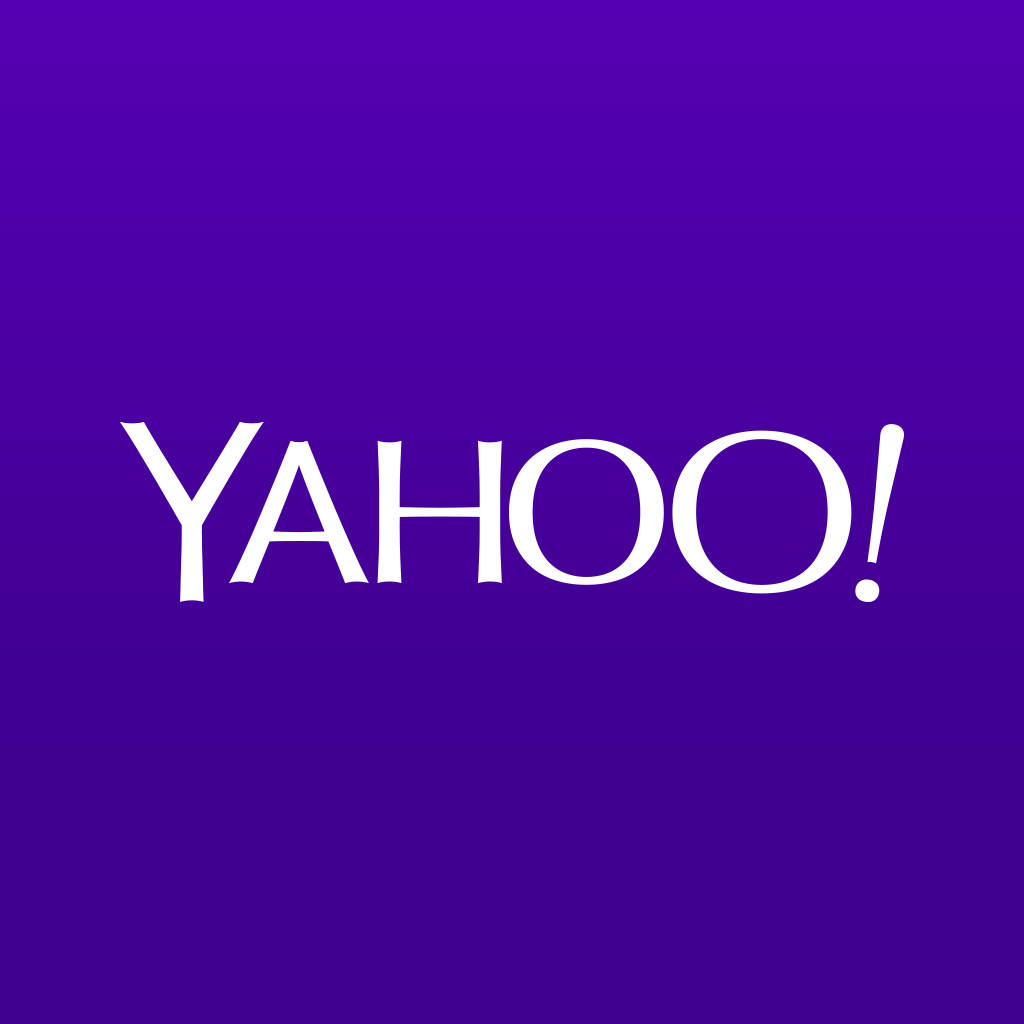 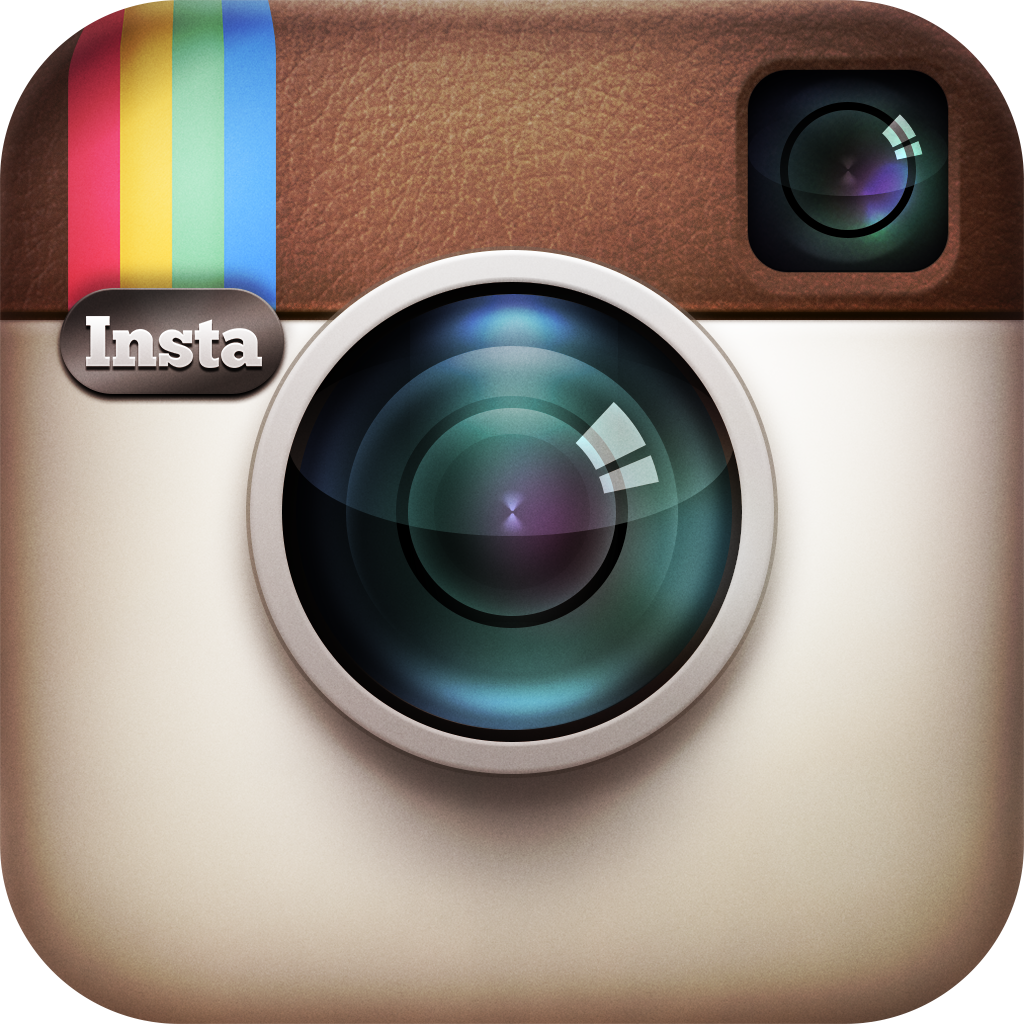 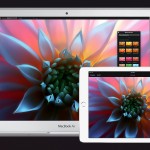 Powerful photo editing app Pixelmator is coming to the iPhone 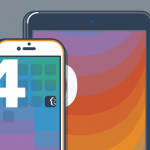 Tumblr for iOS goes 4.0 with new blog creation, Today widget and more features
Nothing found :(
Try something else